Polish people have a great appetite for seeking fun and entertainment in their free time. Perhaps it’s for this reason that the country punches well above its weight on the world stage when it comes to gaming. From traditional games to cutting edge console titles, the country is home to, and produces, some of the finest gaming experiences you can find anywhere across the globe.

Below we’re looking at some of Poland’s greatest gaming gifts to the world. Whether you’re travelling to the country, or seeking to sample this unique part of its culture at home, you can rest assured there’s more than enough here to keep you excited and engaged for hours. 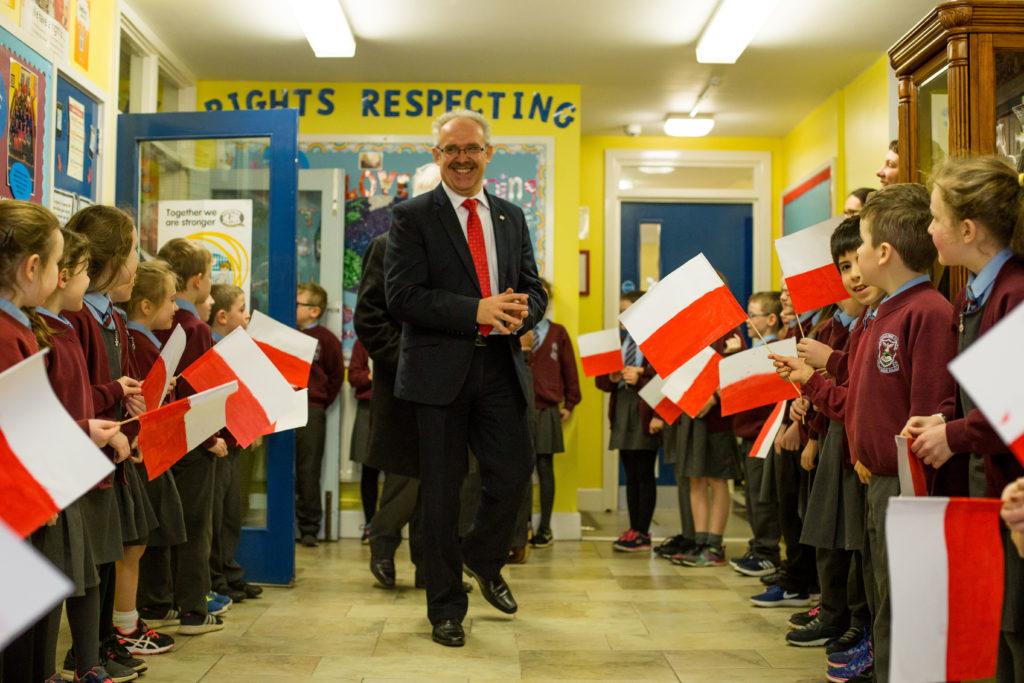 Poland has increasingly become a hotbed of innovation among the video games industry, with numerous developers from the region putting out memorable and, sometimes, best selling games.

Among the studios putting it on the gaming map are PlayWay, a specialist in developing simulation games such as Ultimate Fishing Simulator, Car Mechanic Simulator 2021 and 9-1-1 Operator. Ten Square Games also calls Poland home, publishing leading mobile titles such as Wild Hunt and the upcoming Undead Clash out of their Wrocław based studio.

But standing head-over-shoulders above the rest in terms of critical acclaim and impact is CD Projekt, the studio behind the immensely popular adaptations of Andrzej Sapkowski’s The Witcher fantasy novels into action RPGs. Their latest major release in the series, The Witcher III: Wild Hunt, still tops charts ranking the best ever open-world RPGs today, no less than seven years after its release. 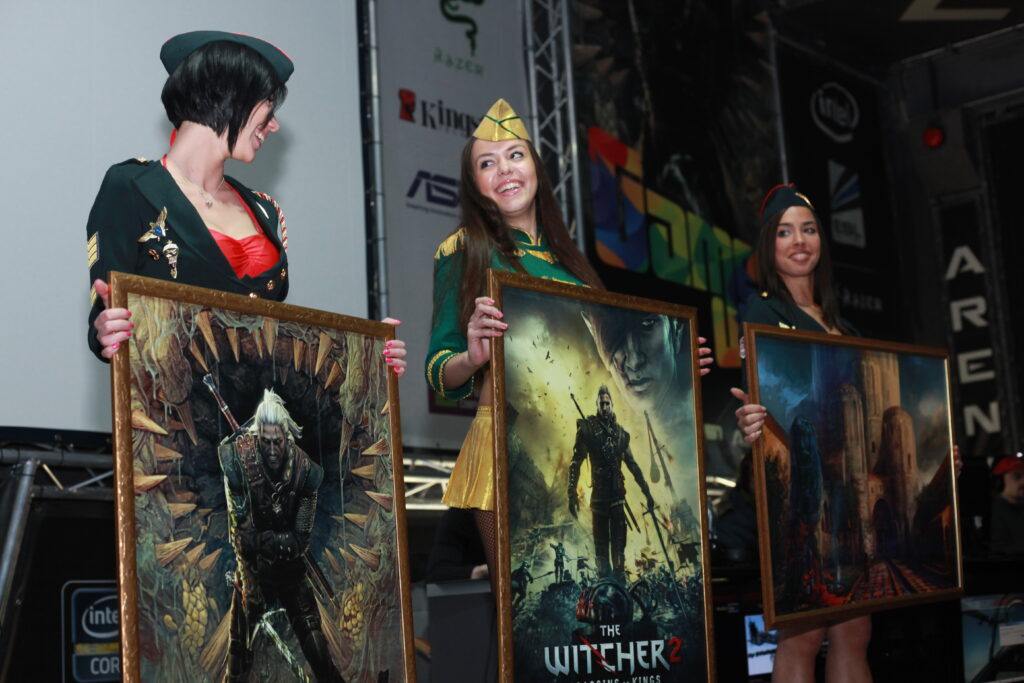 Their latest game however, Cyberpunk 2077, was one of the most ambitious ever developed, taking 10 years to produce. In fact, Cyberpunk 2077 was so hotly anticipated that it garnered the highest number of pre-order sales of any game in history. Unfortunately, upon its release the game was marred by bugs and glitches, especially when running on older consoles. This dampened the parade of what is objectively an excellent sci-fi RPG at first, but fortunately following some timely patches and updates the game plays well and delivers on all that CD Projekt held out in promise for its latest and greatest game.

Poland doesn’t just prove itself more than a match for other nations when it comes to video games though, in fact the country is home to some of the most prestigious casinos in Europe including the Plaza Hotel and Casino in Wrocław, the Grand Casino City Hotel in Bydgoszcz and the crown jewel Orbis Casino Victoria Hotel in Warsaw.

Each of these is well provisioned with all the classics from popular slots games, to table mainstays such as blackjack, baccarat, and of course, roulette. Should you need to brush up on the fundamentals of that spinning king of casino titles before taking the town by storm at any one of these establishments, there are in-depth guides available online that cover everything from the roulette board layout, to common techniques and recommended strategies. This will ensure you show up your friends and have a memorable time in any one of these world class brick-and-mortar locales.

Like every region with a long history and distinct cultural identity, Poland is home to several utterly unique folk games and sports that you’ll find nowhere else. Perhaps the most popular example of these is the game palant. On the surface, this game plays quite similarly to baseball, except that when players hit the ball with a bat (the palant), the batter must then run to a designated finish line and back to the nest or base before being caught out. Immensely fun, the game is still played across the country, with a national competition still being held every year in the village of Grabów near Łódź to determine who will be awarded the prestigious moniker of ‘king of palant’, a term all the more funny once you realise the word translates roughly to ‘idiot’ or ‘fool’.

Poland is also home to a relative of volleyball called pierścieniówka. Where the two games differ is that in the latter there are 3 holes cut out of the volleyball net, and players must throw the ball back and forth through the holes in the net. Hitting the net, throwing the ball over the net, or failing to volley with both hands all warrant a foul and a point awarded to the other side.