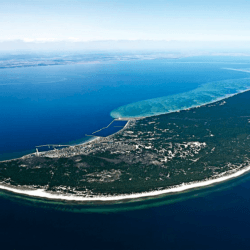 The Kashubian village of Hel is a real place and is also a peninsula. It’s really called “Hel” and it’s ‘one l’ of a place! It was first mentioned in 1198 as a centre of herring trade area named Gellen. And as Danish or German explorers once wrongly wrote, one of their ships sanks off Read more about The Best Places to Stay in Hel[…] 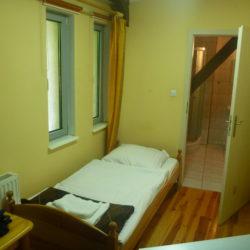 On my journey through Poland’s Pomerania region, next on the hit list fell to the charming town of Pelplin in Kociewie. This is so off the wall, I felt like I had climbed over it and landed in an alien garden. This town is tiny and perfect for a long term Northern Irish backpacker keen Read more about My Stay at Hotel Nad Wierzycą, The Only Hotel in Holy Pelplin, Kociewie[…] 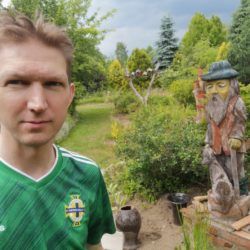 Believe it or not but my trip on Saturday 26th June 2021 was the first time that I visited a new settlement for 17 months. The previous one was Simons Town in South Africa in February 2020. Never in my adult life had I spent more than a year remaining in the same country, never Read more about A Quirky Paradise: My Stay at Siedem Ogrodów in Łowicz Wałecki[…] 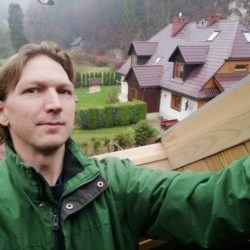 “It’s all too beautiful” – The Small Faces. Poland continues to surprise me, day by day and week by week. My latest adventure inside the country that has become my home was to the tranquil countryside village of Ojców. Here in misty, magical Ojców there are a range of less commercial, touristic sites away from the more Read more about My Stay at The Cosy Grażyna’s Guesthouse: Pokoje Gościnne u Grażyny, Ojców[…] 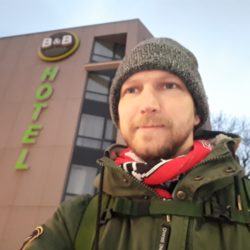 “You’ve got a feeling lost inside, it just won’t let you go” – Noel Gallagher. On my latest adventure to tick off yet another of Poland’s UNESCO world heritage sites, I ended up in Kraków again. This time I was heading to the famous wooden church in the tranquil village of Lipnica Murowana, which was Read more about A Magical Return to Kraków: My Stay at the New Hotel B & B on Monte Cassino[…] 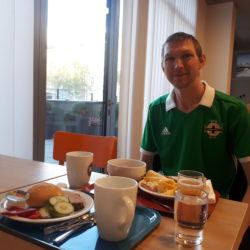 I have been to Katowice a few times and most recently I spent Independence Day here, as well as touring the incredible mine at Tarnówskie Góry, one of the many UNESCO world heritage sites I am ticking off in Poland this year as a target. In the city of Katowice I booked into the Hotel Read more about My Comfortable Stay at The Hotel B and B Katowice Centrum, Śląsk[…] 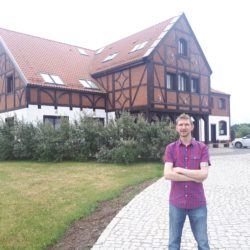 On my travels, I always look for quirky and unique places away from the wateric floods of tourist crowds. This was an epitome of my long term global backpacking venture of days gone nonchalantly by. In those times, my backpack preferred to swallow an Afghanistan to an India or a Pelplin to a Berlin. Move Read more about My Tranquil Stay at Folwark Żuławski near Elbląg in Polish Countryside[…] 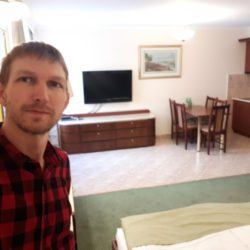 “I gotta take it on the other side” – Red Hot Chili Peppers. Most tourists visiting Warszawa tend to stay on the west side of the Wisła River. I was ‘most tourists’ on my first 5 visits to this city, dating back to my first adventure into Poland in 2005, still largely uncovered blogwise. This Read more about Staying in Warszawa’s Quirky Praga District at the Hit Hotel[…] 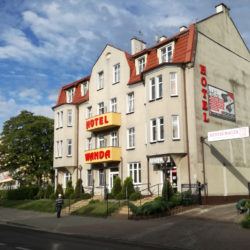 When my reader vote for September 2017 sent me back to Poland’s Mazury Province, it was time for another sad bit of historic travel as I headed to the infamous and notorious Wilczy Szaniec (Wolf’s Lair near Kętrzyn – where Adolf Hitler spent over 800 days during World War II). These days Kętrzyn does attract Read more about Sombreness in Mazury: My Calm Stay at Hotel Wanda, Kętrzyn[…] 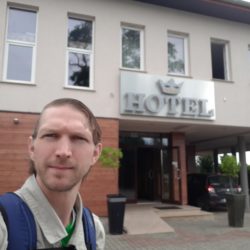 As part of my personal, selfish quest to visit every Polish Voivodeship (there are 16) and 20 “parts” of Poland (self listed), I decided on a spontaneous trip to Opole, it was 17/20 as I honed in on the 18/20 mark. Opole is the capital city of the Opole Voivedeship Province and doesn’t get the Read more about Golden Crown: My Tranquil Stay at the Gospoda Pod Złotą Koroną Hotel in Grotowice, Opole[…]