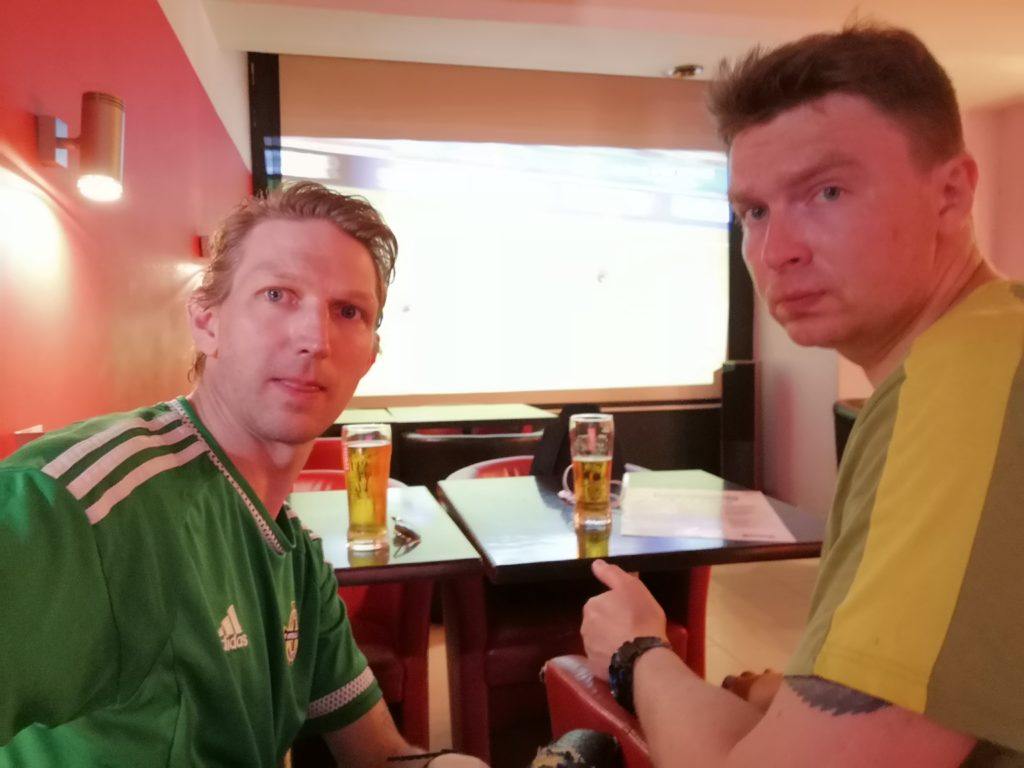 At first, Lublin might not appear to be the gem of Polish cities for the avid tourist, but delve deeper and uncover a city ready for a tourism boom. The picturesque old town of Lublin is now a hive of activity at weekends, and especially in the summer season. As competition from bar owners grows, many new craft beer venues have opened their doors, attempting to lure in the avid beer lover walking past. Get ready for some fabulous nights of sampling the trendiest beer venues Lublin has to offer. 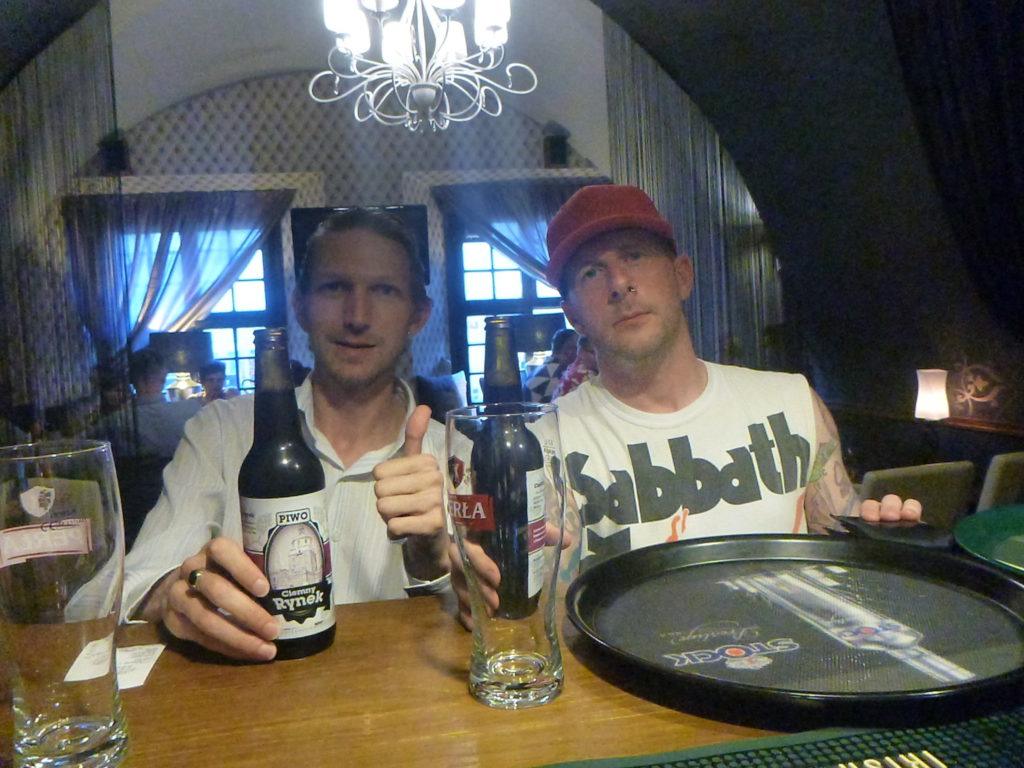 A craft beer lovers paradise, Just Crafted is well located on Lublin’s Cicha street in the city centre. There are 10 beers on tap, which are always changing. Just Crafted runs offers such as the 25% off draft beer on Tuesdays and promotions on special days like Halloween or during a sports event. Expect to find a Lithuanian stout, a Polish APA or a Czech Pilsner to name just a few of Just Crafted’s beer selection. The food menu includes vegetable-bunged beef burgers, grilled barbecued ribs and tiger prawns pickled with garlic and herbs. The bar has games to play, such as Jenga and Scrabble. Just Crafted is a dark and windowless venue with bricks walls and a warm vibe. It’s a bit of a late night den for beer drinkers, so please note the 4 p.m. opening time. 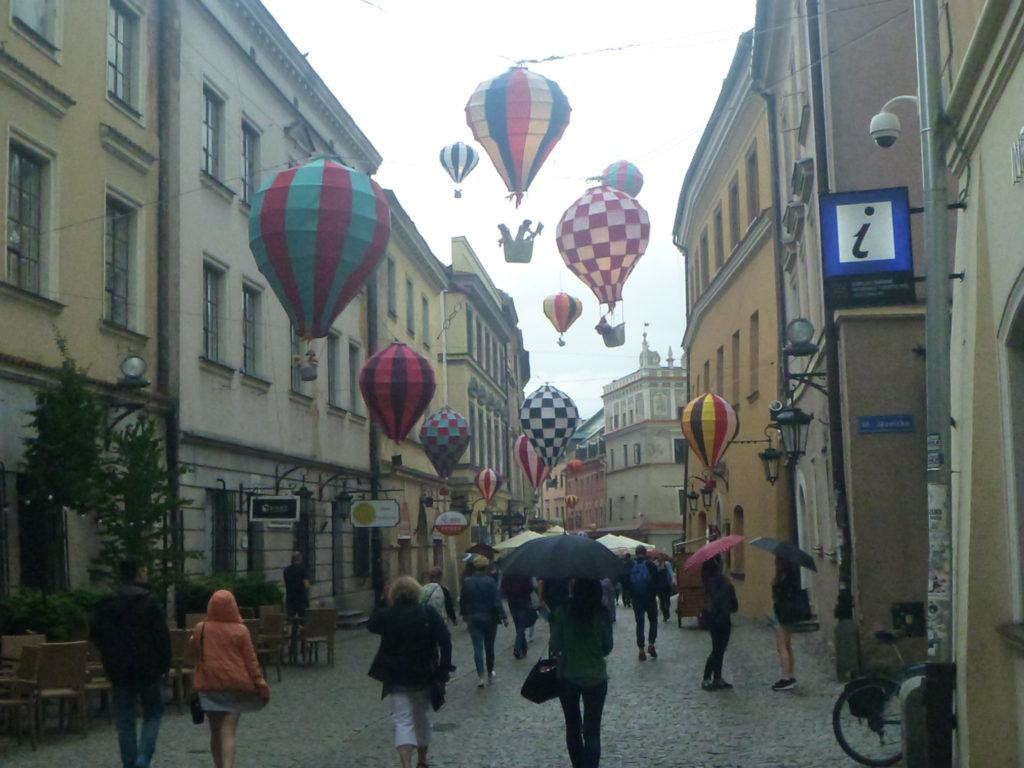 Lublin: Poland Has Prettier Cities, Towns and Villages Than In Any Other European Country

Quite simply, Święty Michał Pub Regionalny is the largest multi craft beer pub in Lublin and a must for anyone who loves to work their way through a number of different beers of an evening. The venue boasts 31 different beers on tap from both Polish and foreign breweries. Expert chefs also dish up peculiar dishes here such as the pizza burger (served on a slice of wood) or the pork ribs, barbecued and heaped on a pile of chips. However the real treat in Święty Michał Pub Regionalny is to order up one of their trademark huge (and they mean huge) burgers. Eat and drink the night away in this cosy spot where you can also mingle with some of Lublin’s beer experts and connoisseurs. 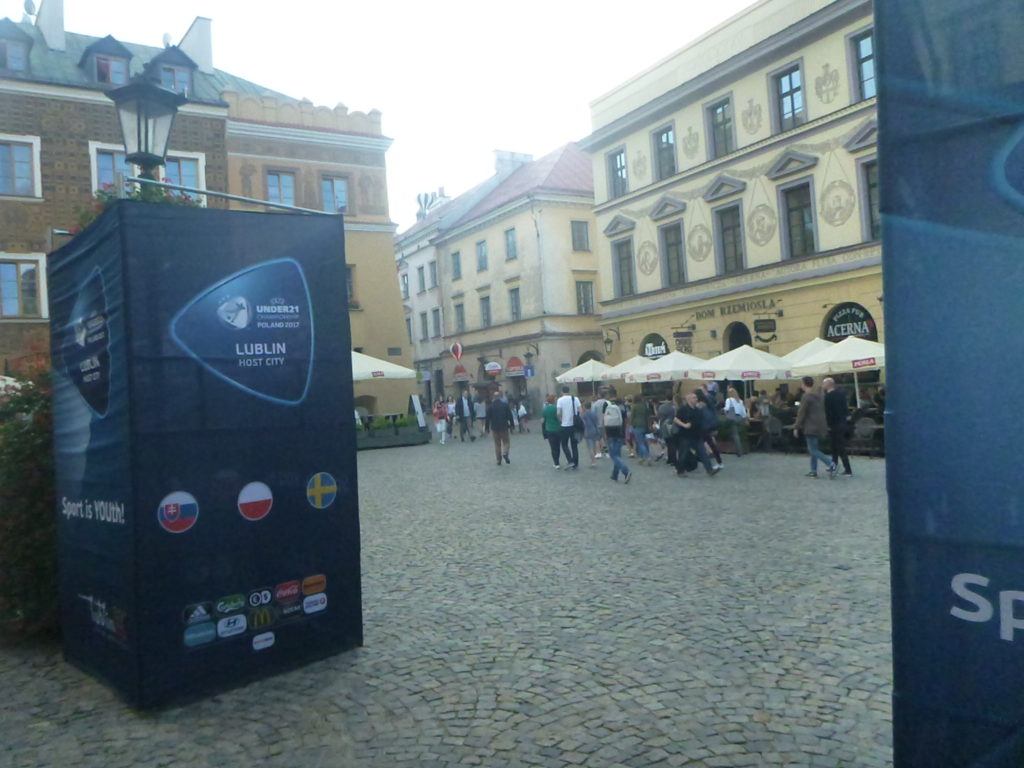 A few hours in Lublin and The Trip Home

Located on Grodzka Street in the heart of Lublin’s pretty old town, Padbar is an offbeat bar and part of a chain present in most major cities in Poland. The niche it satisfies is for beer lovers, board game nerds and computer game geeks. Grab a bottle of fine crafted ale, pull up at a table next to a television and get ready to pit your wits against friends (or strangers) in video games. The bar also has board games and an outdoor beer garden. The beer range is pretty vast, with new varieties being added all the time. There is waitress and waiter service available for those engrossed in their consoles. Cocktails, soft drinks and a selection of Polish vodka shots are also popular here in one of the city’s hipster hangouts.

The famous Perła brewery is based here in Lublin. It is a large beer company which sells its beer all over Poland therefore there is no better place to try their beer than from the source – the brewery where it is made. You can get a tour of the Perła brewery and then afterwards visit their bar where you could try and of the brand’s range of beers from the honey ale to the stout. If you want to sample their four main beers, ask for the “deska piw” which is four small glasses of the brewery’s most popular beers – the lager, the ale, the IPA and the stout. The bar also serves some traditional Polish dishes such as the tatar (which is raw beef with egg, vegetables and served on bread.

The walls of Pub Dziki Wschod are adorned with beer labels; the shelves with beer bottles; and the bar is heftily stocked with a huge selection of craft beers. Every fan of beer will find something here at Pub Dziki Wschod, from a vanilla ale to a raspberry sour ale to a basic lager to an imported stout. There are normally around 10 beers on tap and an even bigger range in bottles. Pub Dziki Wschod translates as “Wild East” acting as some kind of contrast to a Wild West style pub. On the food menu, healthy vegetable salads meet greasy pizzas while some tasty bar snacks such as cheese twists and paluski are available. Prepare for a very special experience here in a bar which Lublin locals love to frequent, especially at weekends.

Situated on Lublin’s centrally located popular Grodzka Street is yet another fine bar selling locally brewed beer. Browar Restauracja Grodzka is a cellar bar which brews beer on site, delivering it to a high standard. The house beers are a Pils (pilsner), Pszeniczne (wheat beer) and a dunkel (dark ale) – served all year round as a standard. However there are also seasonal variations and extra beers available on occasion. The bar food is a healthy fusion of both Polish and continental options with a filling zurek soup available, plus huge cheeseburgers.

Hejnał is a small and poky beer joint situated on Świętoduska Street in central Lublin. The wooden bar is the place to sit, while talking away to the bartenders discussing your personal beer preferences. The staff are experts in craft beer and will help you decide which of the venue’s beers to try next. The range of beers on tap is always changing and the bottled beer selection is so vast, you can’t even begin to explore it. On tap there are usually 10 beers for sale, which normally includes a stout, a lager, an IPA, an APA and a sour ale. All beers are sold in two sizes – 300 ml and 500 ml. Check out the bottled beer range, by trying the Kabinet brewery ales, for example the Supernova or the To the Moon and Back. As the venue has limited seating, many customers pop in to buy beers to take away. The staff will also put on the music you like to make you feel at home.