So as life became busy, I have done less polls and much less sightseeing than ever before. It’s two years this week since I announced I was settling in Poland and giving up full time backpacking after my trip to Kaliningrad and yes I did it. Sure, I have had some travels since then. But travel is easy for me now, so much so that it’s boring and mundane. I’m seeing Poland now as I saw a lot of the world before and ended up in depression due to the liars and nasty people I met on that journey. So it’s time for another Poll. 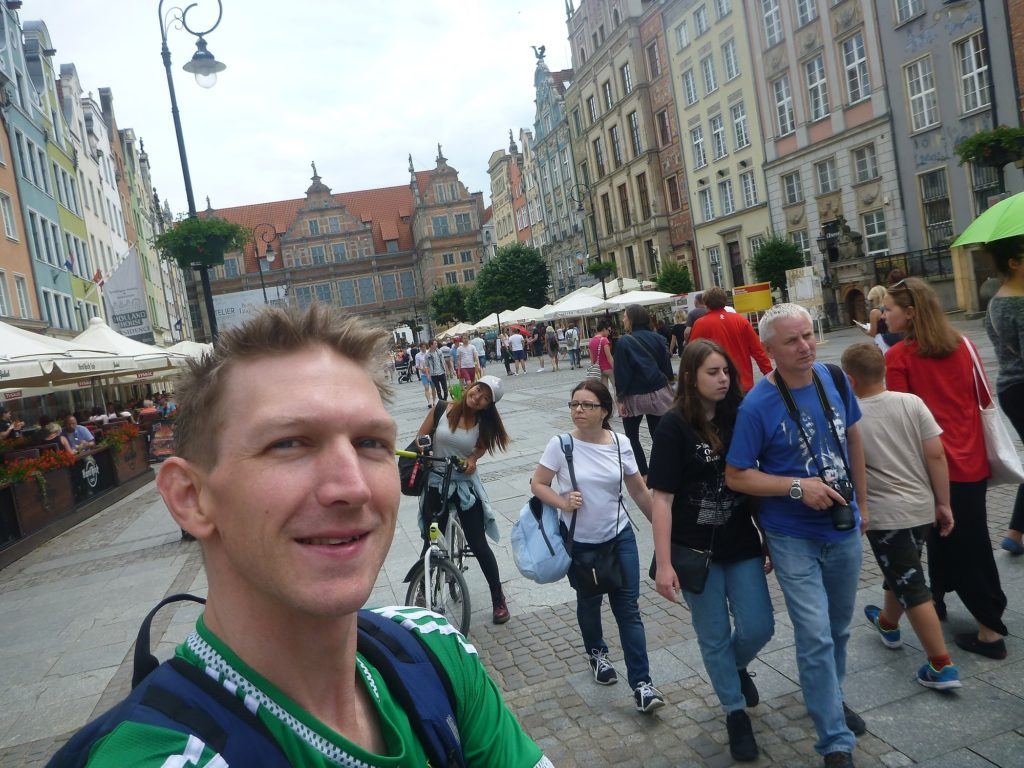 Time for another Poland Poll

My June 2018 Poll meant I had to made a video diary of my 2018 World Cup trip, you can see that on the videos section of my Facebook page. I made videos of my trip with my Dad from Warszawa to Malbork to Elbląg to Kaliningrad for the Serbia v. Cheatzerland match. 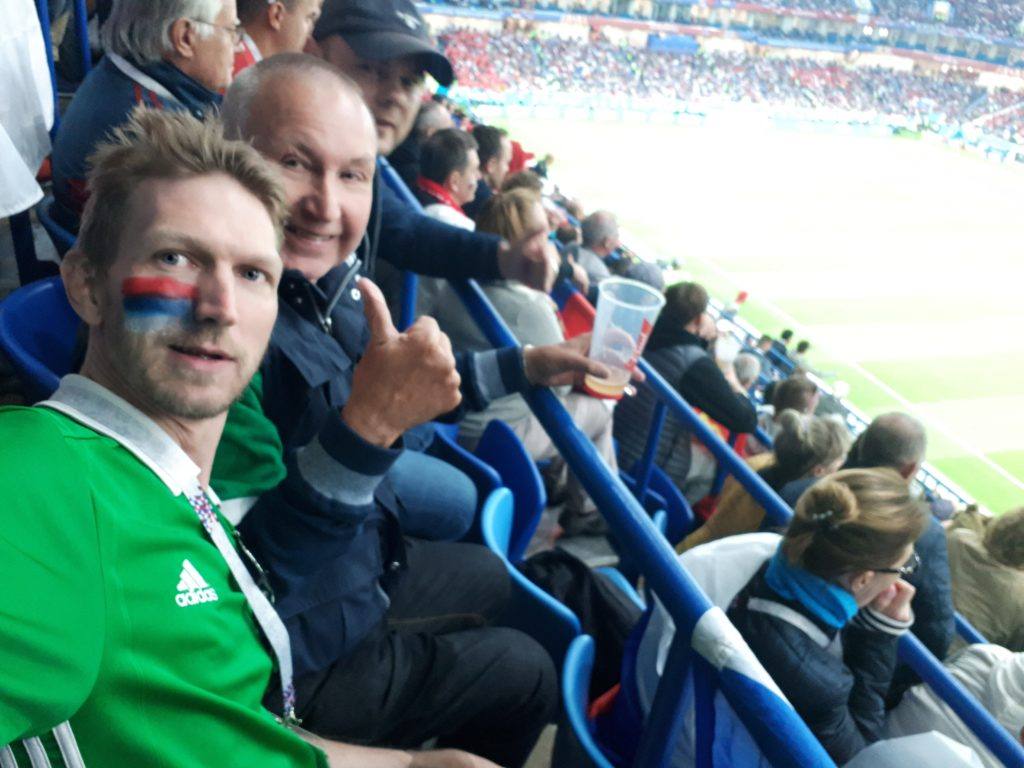 This next Poland Poll, I need to step up my quest to visit every Polish UNESCO listed World Heritage Site by 31st December 2018. I’ve only seen 6 out of the 17 so far! So please get voting and send me to at least one of these in August 2018. The voting ends at midnight (Polish time) on the 31st July 2018.

Where Should Jonny Visit in August 2018?
Created with Survey Maker

And here are some photos of the four options:

Białowieża Forest
A primeval forest in Eastern Poland which also is in Belarus.

The Monastery in Kalwaria Zebrzydowska
This monastery in the city of Zebrzydów was established in 1617 in order to house the growing number of pilgrims visiting this impressive religious complex. 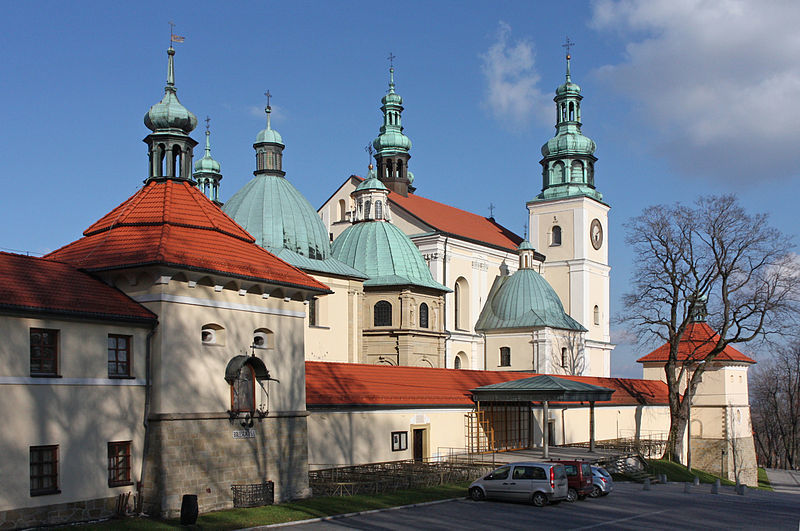 The Monastery in Kalwaria Zebrzydowska

The Churches of Peace in Jawor or Świdnica
These churches are simply stunning works of art and not that easy to get to, so will be a challenge! 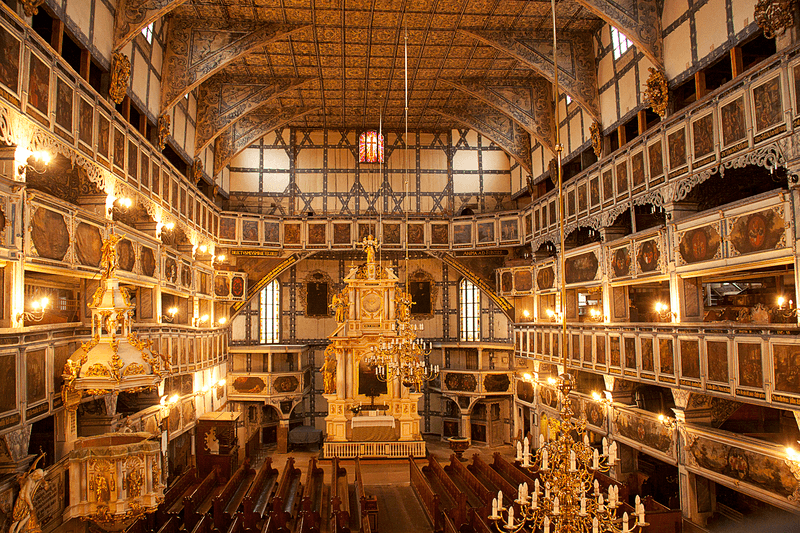 The Churches of Peace in Jawor or Świdnica

Wrocław for the Centennial Hall
While I have been to Wrocław twice, I haven’t really given the city much time or thought. In fact on my two visits, I failed to check out the city’s only UNESCO World Heritage Site – the Centennial Hall. 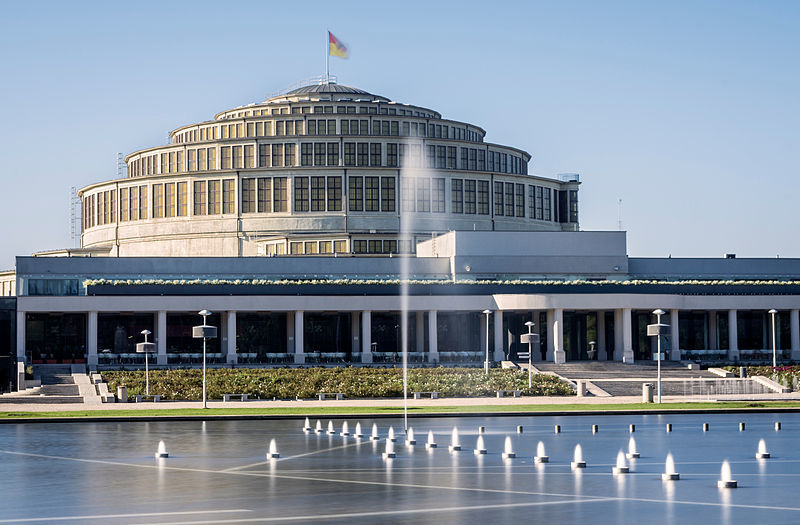 Wrocław for the Centennial Hall

So get voting, control my destiny, either in the boxes above, in the sidebar or on these links: