People used to tell me our taste buds change as we get older. I didn’t believe them. I thought they were set in stone from an early age and that was that. No changing. 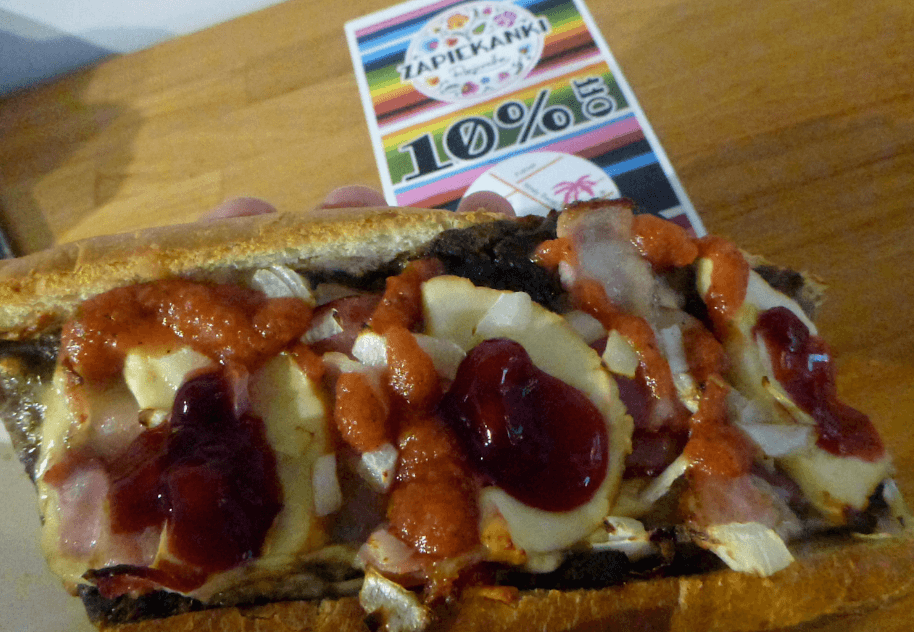 In 2006 while working in Public Relations at Bite Communications in London, I was asked to do a presentation on something I hate . I chose mushrooms because I really hate them. It was a toss up between mushrooms and umbrellas. Anything with that shape really. In that presentation I gave around 100 reasons why I hate mushrooms. For the lesson I also bought, somewhat ironically a packet of mushrooms and kicked them around the room in disgust before giving them to a work colleague to take home to eat. 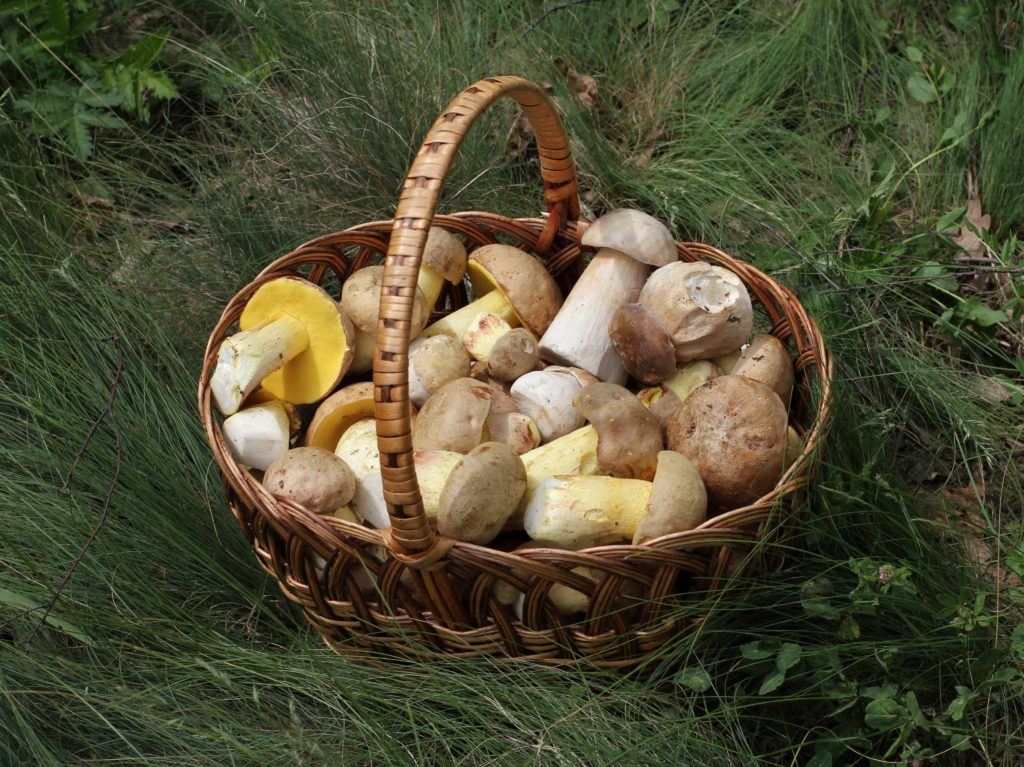 As I continued to travel the world through over a century of countries, I was often asked about my diet. “Do you have any dietary requirements? ; Is there any food you don’t eat?” 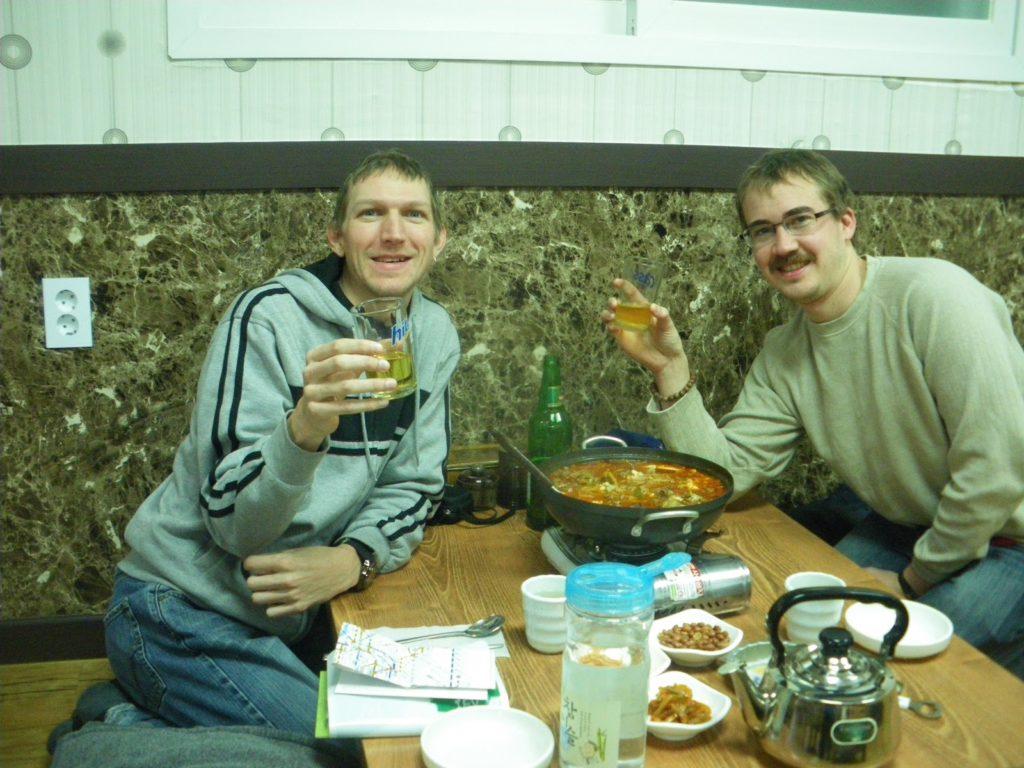 My answer was always “I will eat and try ANY food type except mushrooms. I HATE mushrooms.” On my travels this led to wild culinary adventures such as eating dog, yak, guinea pig, maggots, stuffing a partridge, braised rabbit, duck, snails, wallaby, you name a food and I’m usually up for trying it. But add mushrooms and it was always off my menu. Yuk. 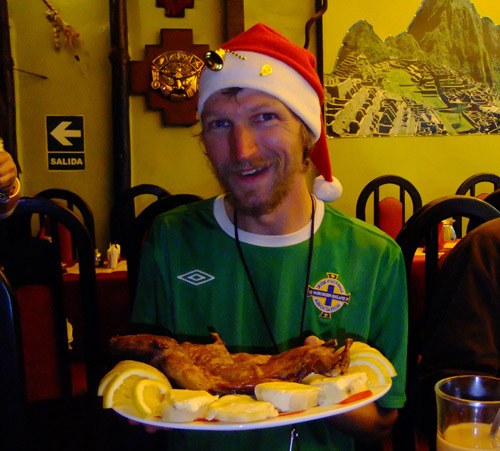 Arrival in Poland’s trojmiasto in July 2016 was a game changer. I ended up in the glamorous seaside city of Gdynia and was reviewing a food tour. It was with the cool company Eat Polska and they asked me if I had any dietary requirements. I replied with my usual wordathon ” I’ll eat anything except mushrooms “. 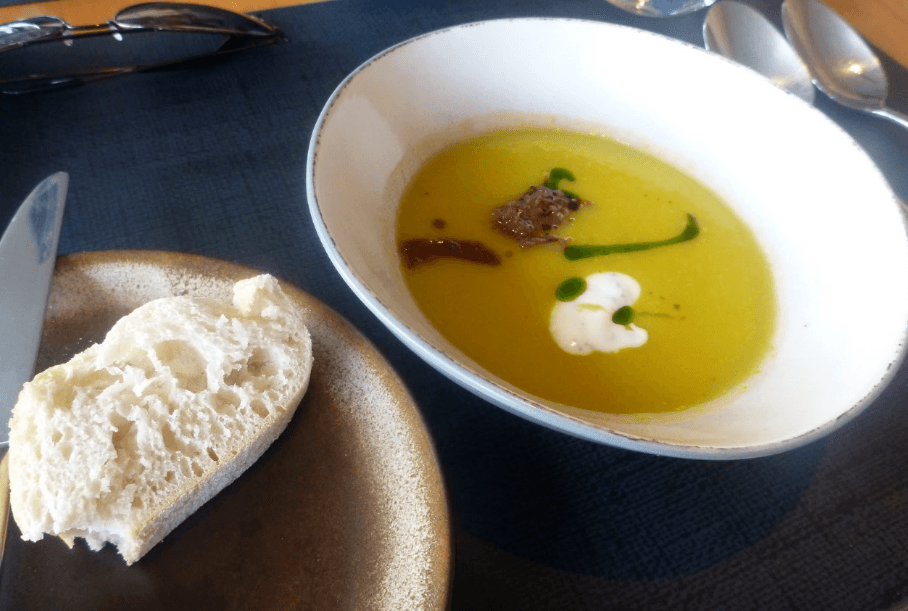 I ate mushrooms in a soup on my food tour

However on that tour one dish had mushrooms in it. I ate it largely unaware. A few days later in Gdańsk I went for a lunch of Zapiekanka. Despite having visited Poland four times since 2005, and having a lot of real Polish friends (and a few lying fake friends) I had never tried Zapiekanka. I remember my friend Rafał telling me it had mushroom on it. Yes not just in it but on it! That always put me off. 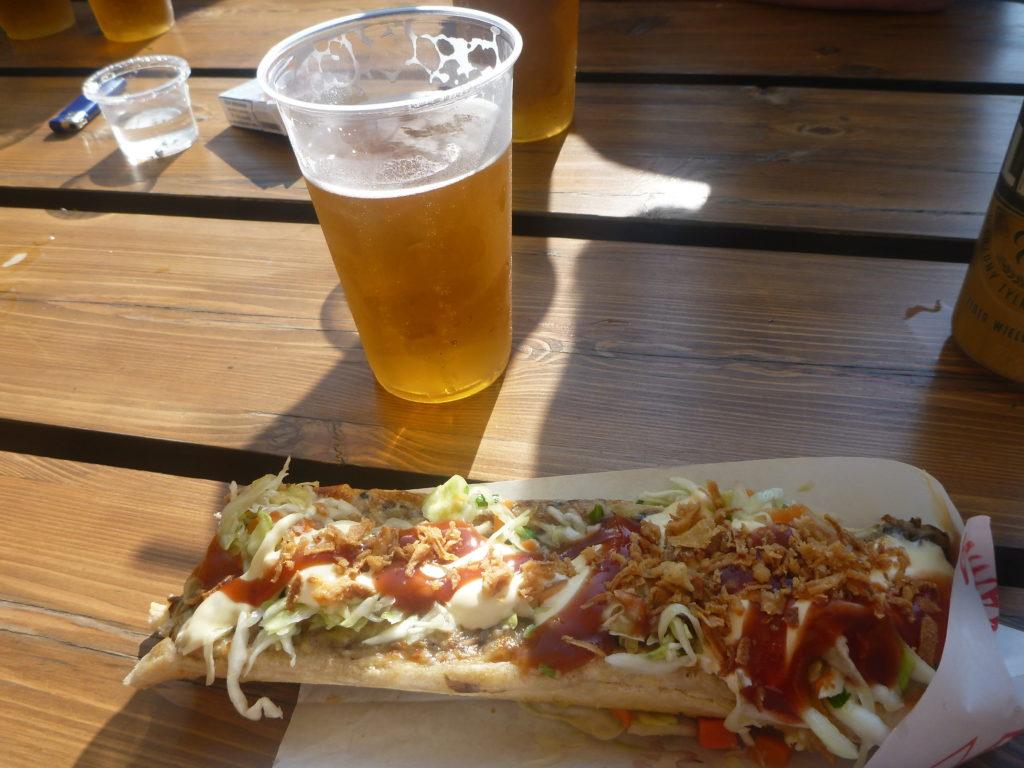 On this July day in 2016, the smell from a local Zapiekanka takeaway shop in Gdańsk was too strong. I wanted one. And the other customers in there eating them were all enjoying them and it just looked like cheese on a baguette to me. The fact that the main vegetable used was mushroom had passed me by. Besides, the mushrooms is below the cheese and main topping just above the bread part. So I ordered one regardless. But not the full 12 inch just in case I didn’t like it. I ordered the 6 inch one…

It arrived. I devoured the shebang. It was delicious. As the Polish say “bardzo smaczny”. Then I realised twice in a month I had successfully and deliciously eaten mushrooms in some way or other.

The fascination continued and I became almost as addicted to Zapiekanka as I did with pierogi. I now have a local and cool Zapiekanka restaurant that I use regularly to devour the product, there is often a 10% discount. 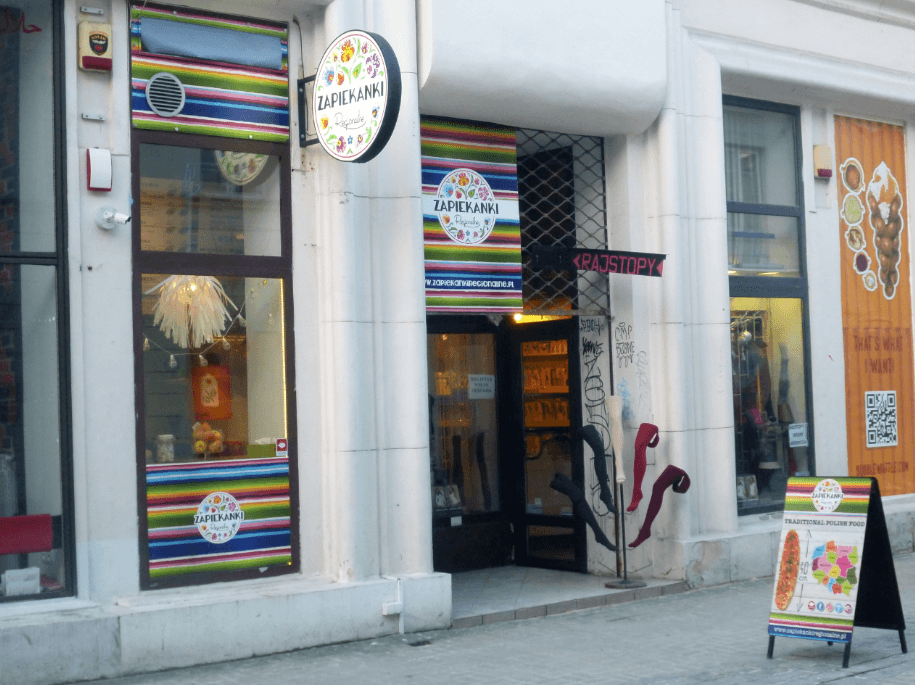 They do regional Zapiekanki and I love their varieties – check out their menu: 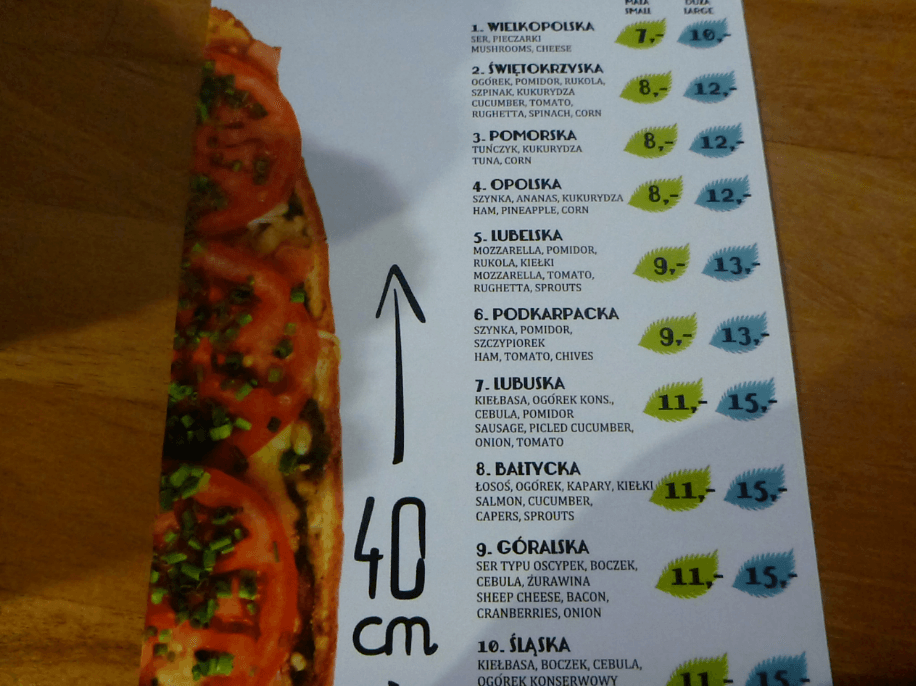 I can honestly say I eat mushrooms now though I still despise uncooked ones or seeing them down my local Biedronka.