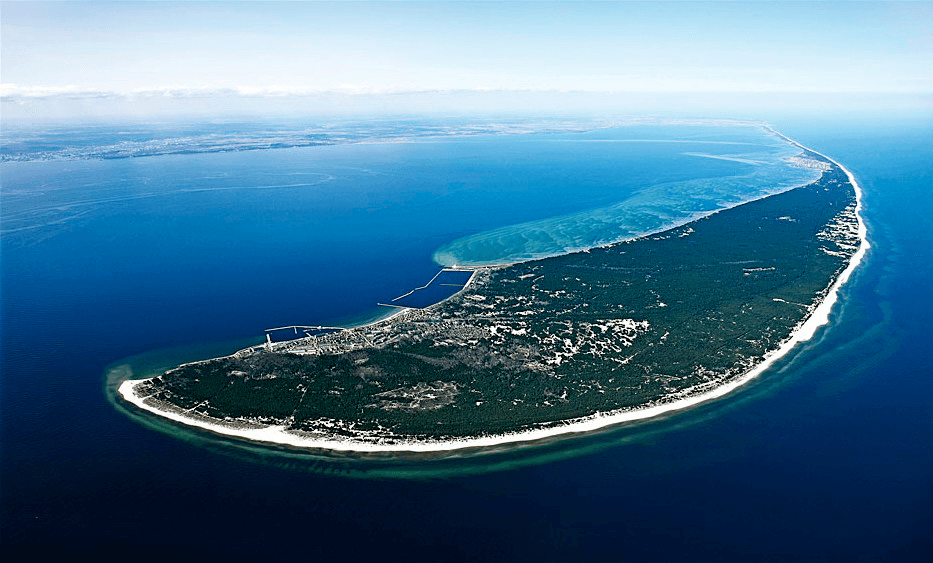 The Best Places to Stay in Hel

The Kashubian village of Hel is a real place and is also a peninsula. It’s really called “Hel” and it’s ‘one l’ of a place! It was first mentioned in 1198 as a centre of herring trade area named Gellen. And as Danish or German explorers once wrongly wrote, one of their ships sanks off the coast of the island of Hel. This is no island. This is a peninsula. 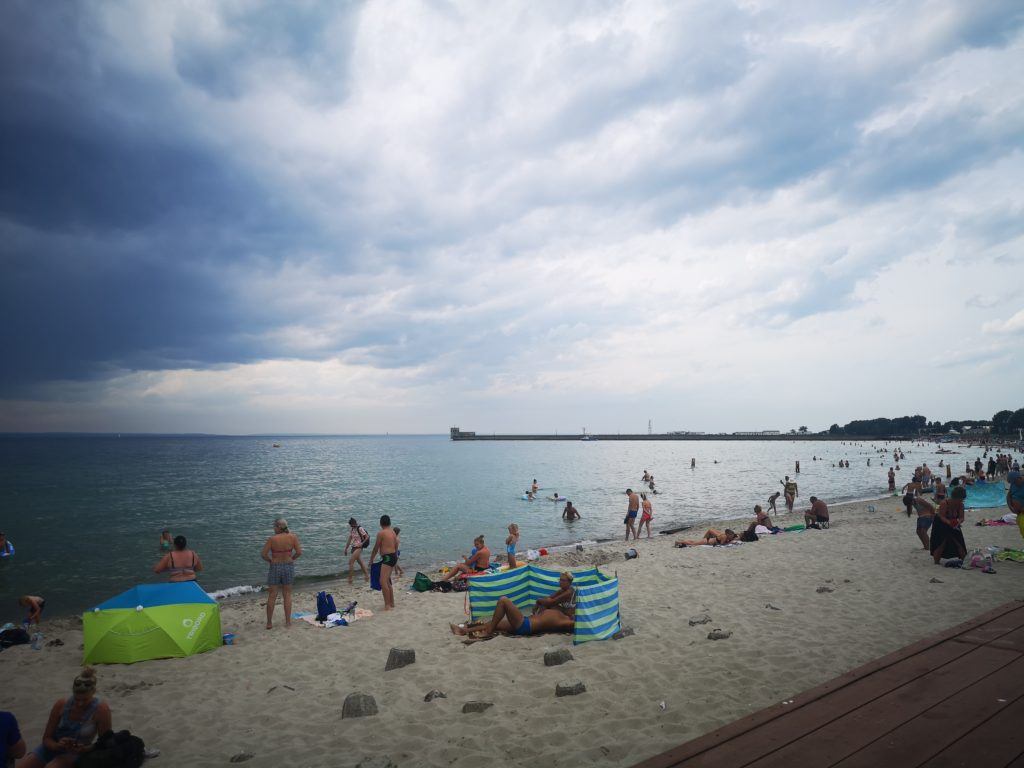 Hel is a truly stunning natural peninsula in northern Poland famous for its scintillating summer sunsets, its nature and the pure tranquility. With a quirky arrival on the infamous “666 bus to Hel” or the direct train from Władysławowo, you will be ready to chill out in style in Poland’s coolest up and coming tourist resort. From upmarket hotels to budget apartments to family-run guesthouses, there is somewhere for everyone to stay here. Book into one of these places whilst enjoying the charms of the Hel peninsula. 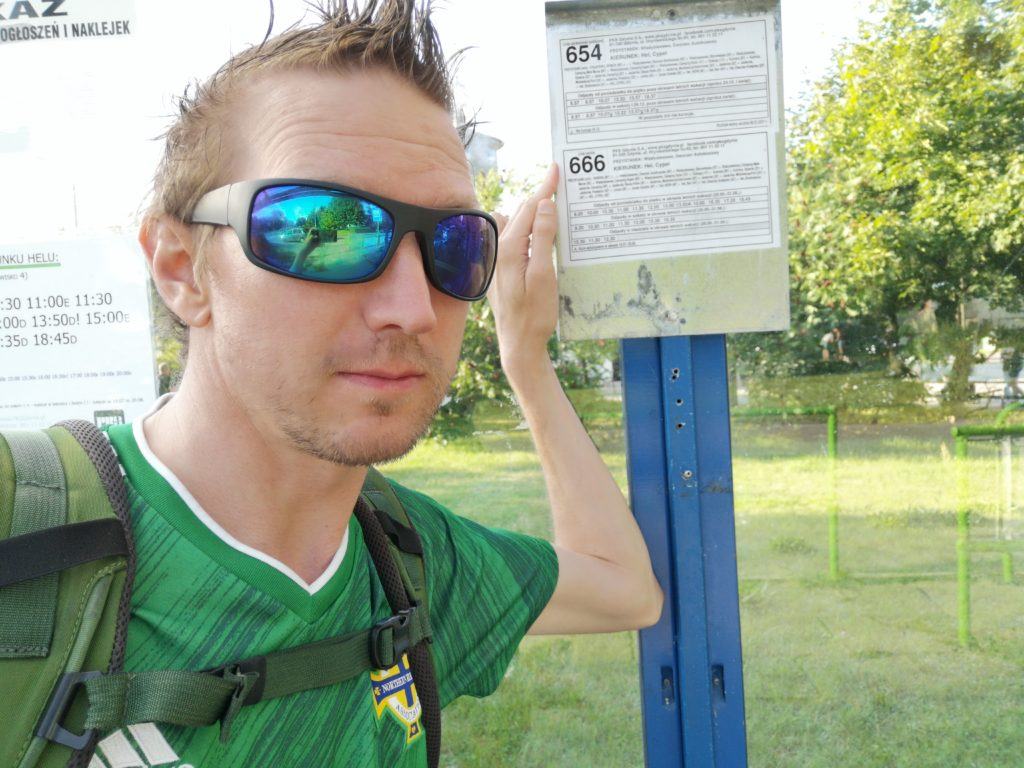 Named after the Cassubia (Kaszuby) region of Poland, which has its own language, cuisine, culture and flag, this is a large hotel with five storeys and 64 rooms. Cassubia Hotel is located just a short walk from the beach. The front desk is open 24 hours and luggage can be stored free of charge. There is free parking and free Wi-Fi at the hotel. All rooms have a television, a coffee/tea maker and a fridge. The Hotel is ideally located just a few minutes walk from the train station. There is no bar or restaurant at the Cassubia Hotel, but there are plenty of eating options within a five minute walk in central Hel.

Na Wydmach translates into English as “on the dunes” and indeed some of the rooms have a balcony overlooking the sand dunes of the Hel peninsula. It is a small self-catering accommodation option which has been open since 2016. Each of the 10 apartments include a kitchen and a refrigerator. Na Wydmach also has its own tennis court, picnic area (with barbecue grills) and meeting room. There is a self-service laundry area and each room also has free Wi-Fi, free parking and a digital television. The main town centre is a ten minute drive (or a thirty minute walk).

Kantal Basement is a small apartment complex location just a 5 minute walk from Hel seafront, and about 20 minute walk from the main town centre. It is a self-catering option and every apartment is equipped with a fridge and a kitchen with a stovetop, cookware, dishware and utensils. Each room has a 32-inch LCD television and a shower (no bath). Pets can stay for free. Please note that there is no bar or restaurant at Kantal Basement and onsite parties are strictly prohibited. However, there is no shortage of bars, cafes and restaurants within a 5 minute walk. The venue has no Wi-Fi.

Hotel Hel was the first four star hotel in the heart of Hel. Hotel Hel is a luxury state of the art hotel with 60 rooms all decorated in a consistent blue and white colour scheme. The venue has a popular modern restaurant which serves up gourmet versions of popular Polish dishes such as Śledź (herring with onion and dill) and befstyk tatar (raw beef with egg and vegetables), expertly managed and prepared by house-chef Michał Marek Dawidowski. The rooms all have free bottled water, free Wi-Fi, a desk and a flat-screen television. There is a conference room and a wellness centre, which includes a swimming pool, a sauna and massage facilities. The hotel has free parking.

The Hotel Baltic Sands is situated on Zeromskiego Street, just a few minutes walk from the golden sands at Hel seafront. It is also only 400 metres from the Seal Centre and 600 metres from the Fisheries Museum. The hotel has a range of different rooms including basic doubles, double rooms with a balcony, family rooms, apartments and suites. All rooms have free Wi-Fi, a bathroom and air conditioning. The dearer options include a fully-equipped self-catering kitchen. The hotel is ideal for families, pets are permitted, there are free boards games and there us a garden and terrace for children to play in. The Baltic Sands Aparthotel doesn’t have its own bar or restaurant but is located near to some of the best venues in town. There is free parking onsite.

Duna (“Sand dunes”) is a family run guesthouse with an almost perfect location overlooking Hel pier and beach. It is run by local couple Irena and Waldemar and has 6 large rooms. Each room has its own bathroom, a television, fast Wi-Fi and a table. There is a communal kitchen and dining area on the ground floor and the venue has room for six cars. Duna’s biggest asset however is its location, you can basically walk to all the attractions on foot from here.

Willa Kaszub is a modern villa complex with private apartments available for rent. It is located only 800 metres from the golden sands of Hel main beach. The train station is also just 800 metres away. Each rooms has a seating area, a television, a fridge and a bathroom. All rooms have modern bedding and a sofa. Some of the rooms have a small kitchenette. There is a garden to relax in, onsite parking and free Wi-Fi. Breakfast can be ordered in advance for a charge of 20 złotych (£4.50).