So Brexit might be the word on the street at the moment. It has been a huge talking point in Poland and in the United Kingdom since the vote was cast in June 2016 for the United Kingdom to leave the European Union. Poland currently makes up the largest immigrant population in the UK. Many of these Polish people will have been there fore 5 years or more and therefore should be fine to stay and work there after Brexit. The sheer number of mixed Polish-British relationships has increased heavily since 2004.

It was 2004 when poland joined the European Union and many Polish people headed to England to seek work. Indeed, I met many Polish people in the United Kingdom from 2004 – 2009. The trend continued, but is it hard for Polish people to find love with locals in the UK? Here are some dating options and tips for such Polish nationals living in the UK.

The old classic Tinder is still worth trying. You simply connect Tinder to your Facebook account, add some photos and text and get “swiping”. You can specify the age and geographical location of the person you are looking for and you can be matched up. 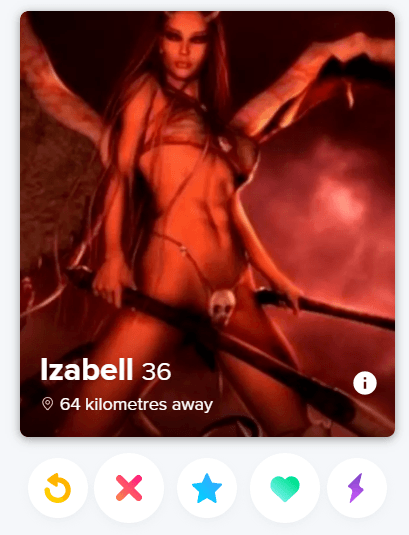 It’s a very common, easy and modern method for arranging dates, meetings and sexual rendezvouses. So get it installed on your phone and start swiping today – right for a yes, left for a no!

Those with busy jobs too occupied with work might find it difficult to meet potential partners in real, everyday life. In this situation, turning to the internet is a super tactic.

For those based in the United Kingdom, there are plenty of online options for dating. Sites in the south of England such as Hampshire Dating Site help you to connect with any potential matches. Like with Tinder, you upload photos, set up your profile and get ready to be matched up with a suitable man or woman with a view to dating. You never know who you might meet on a dating website, and just where it could lead to.

Those unaware of the concept of Speed Dating, prepare to enter a brand new world. In the Speed Dating game, you are guaranteed multiple “dates”, and all on the same evening!! This happens in Poland in places like Warszawa and Gdansk. 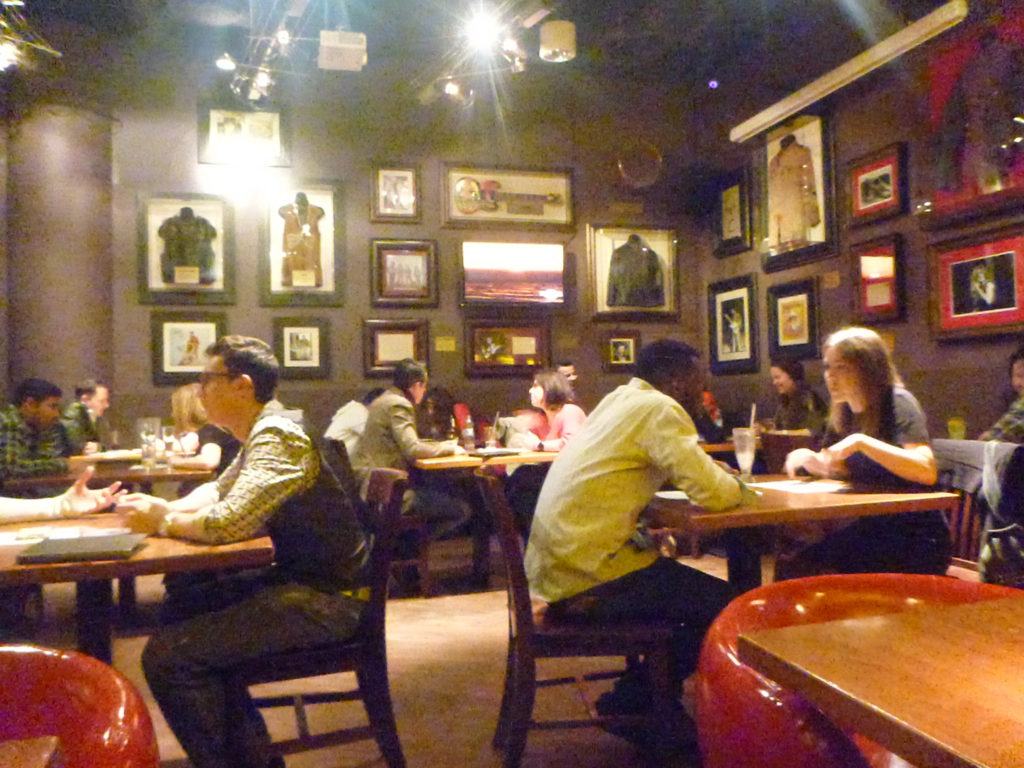 If you are unaware of the idea, here’s a brief overview. 15 guys and 15 girls each sign up for the Speed Dating. They don’t know each other. The girls arrive first usually and sit down on a seat by separate tables, each table with an empty seat. That empty seat is for the next “date”. Then the guys come in and the timing process starts.

Each guy starts at a table with one lady already seated there. A bell goes and the guy and girl get 3 minutes (sometimes 4 of 5) to impress each other at the table for two. There are usually no drinks or food – it’s just a quick chat. Then when the bell goes, the guys move to the next table, and so on until each guy has dated each girl for 3 minutes. At the end, also in Tinder style, you tick which dates you liked with a view to matching up. If there is a match, you get the chance to meet again. It’s a quick and fun way to make new friends.