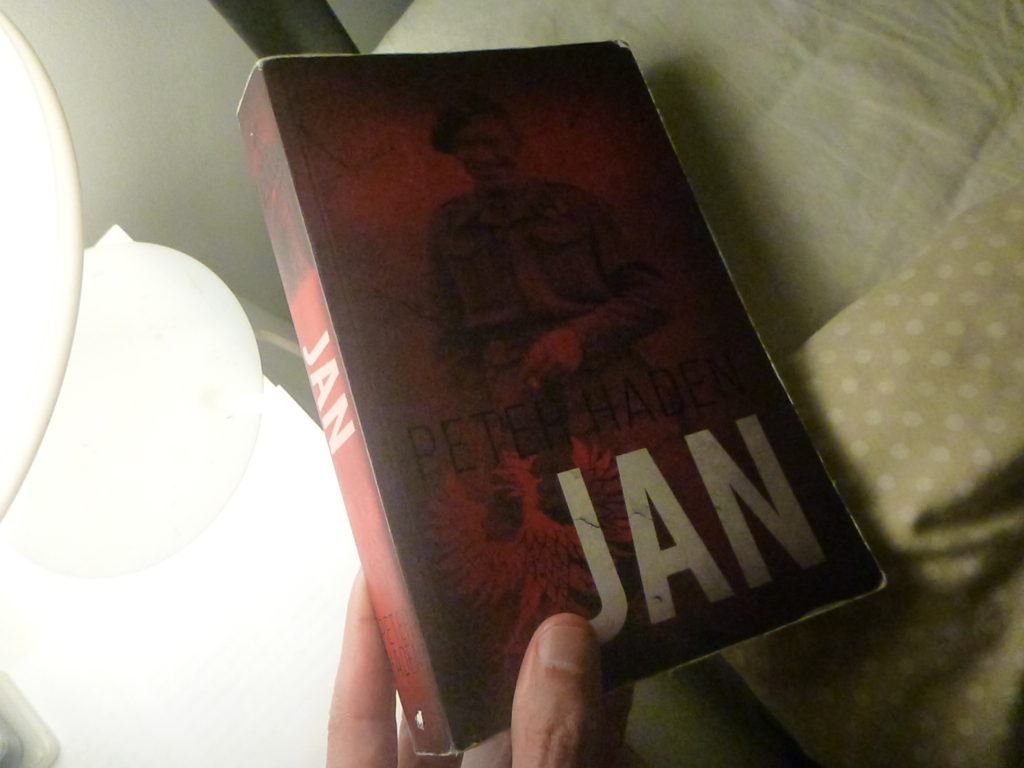 It was only when I unexpectedly, and somewhat inadvertently moved to Poland in 2016,that I started really getting into the history and culture of this huge country, this sleeping giant, this world superpower. Poland, in its self deserved selfish world, is absolutely fascinating. It is a gift from God that I ended up living here. It is also a surprise just how easy it was to fit in to life here despite being so bad at learning foreign languages. In my series about war, violence, peace and freedom, Nigdy Więcej Wojny I usually cover my visits to war related museums, peaceful places or the grim German Death Camps (such as Auschwitz, Birkenau, Stutthof or Majdanek). However today it is a book review on a book released in 2018 – Jan by Peter Haden, that is based during the time of the German invasion and occupation of Poland. 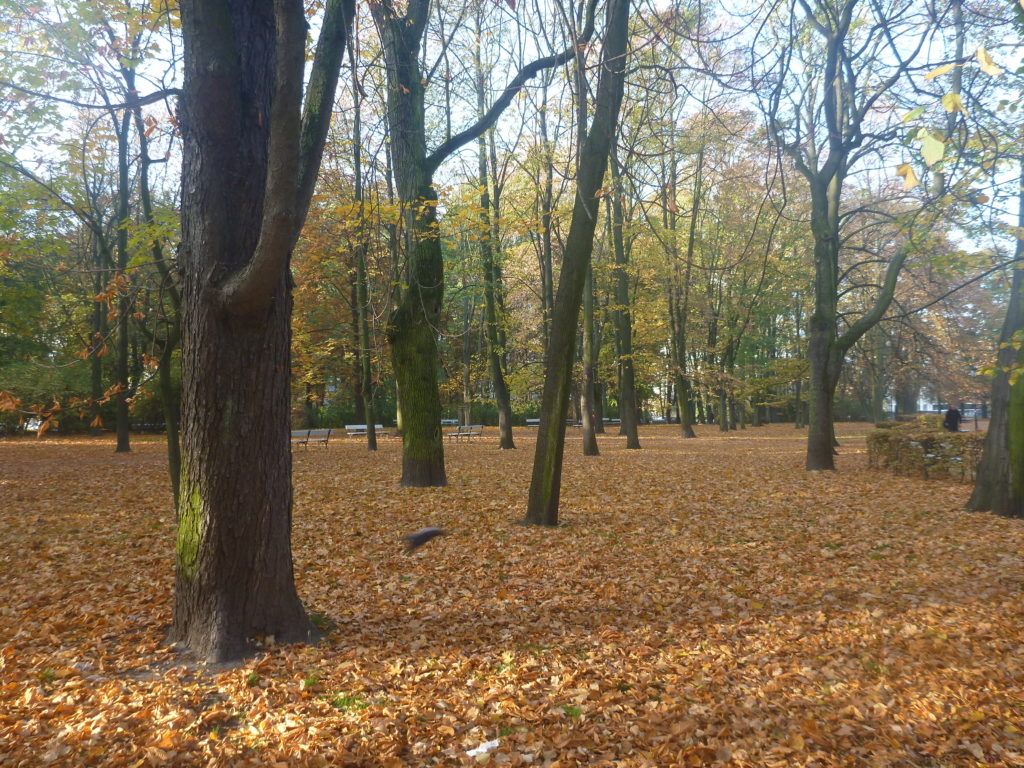 I did learn a lot about Poland and its history from those museum tours, reading history books, studying Polish, visiting German Death Camps and speaking to my Polish friends about their history, however I always need and crave more information.

Finally in 2018, I started to read Polish based books and novels. Criticise me if you will but I have started by reading these books in English as my level of Polish is too low (currently on A2 level) to even consider using Google translate every few chapters.

The first of these books was Jan by Peter Haden and the second one which I am currently reading is The Fourth Courier by Timothy Jay Smith (which will be my next book review). I read the teaser about Jan, and knew I had to read it… 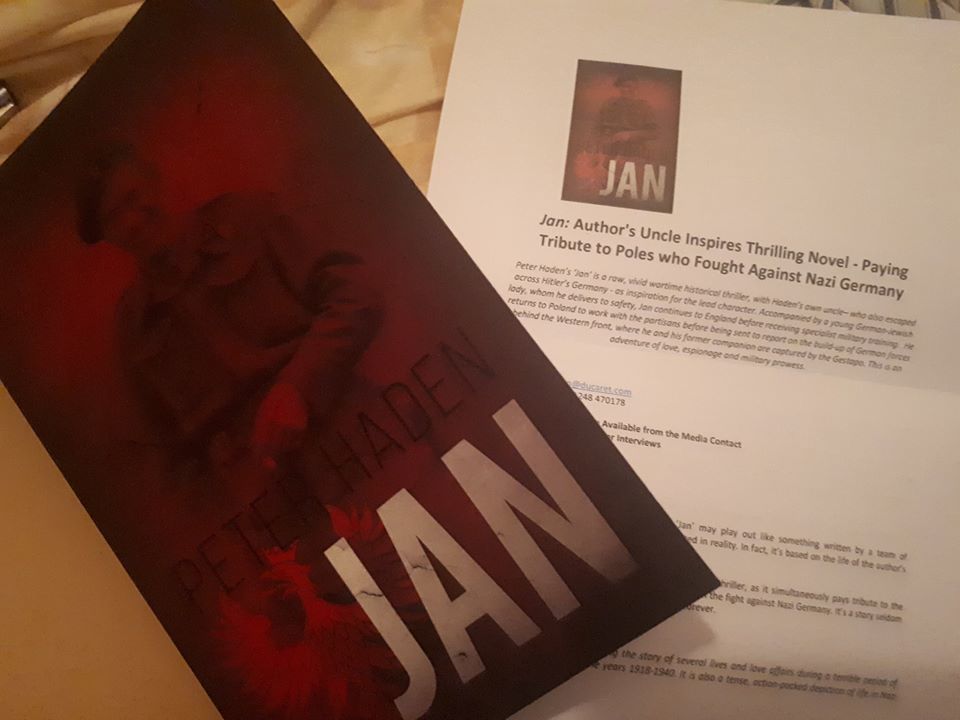 “Jan is a gripping thriller following the story of several lives and love affairs during a terrible period of European history spanning the years 1918-1940. It is also a tense, action-packed depiction of life in Nazi Germany and of desperate military and espionage activity behind enemy lines.

After the severe depression of the 1920s, Jan, a young Pole, is forced to seek work just across the border. His father and sister are brutally killed during the German invasion of Poland, and his brother remains on their small farm to assist the partisans. As Nazi persecution increases, Jan is asked to make a desperate flight to safety with a young girl called Renate, his employer’s German-Jewish daughter who has been offered shelter on a farm near the Belgian border.

After a frightening drive across wartime Nazi Germany, Jan eventually reaches England. Following specialist military training, he undertakes two missions: first with the partisans in Poland and then rejoining Renate to report on the build-up of German forces behind the Western front. In a dramatic climax, Jan and Renate are captured by the Gestapo and must escape in order to be smuggled across the border to Belgium and England.”

This is a stunning tale that encompasses the true events and tragedies that were occurring in Europe back in the 1930s and1940s. My mini review will hopefully not give too much away about this book. It is a book packed with action. Jan would make a great film and hopefully one day it will. It has a little bit of ebverything. 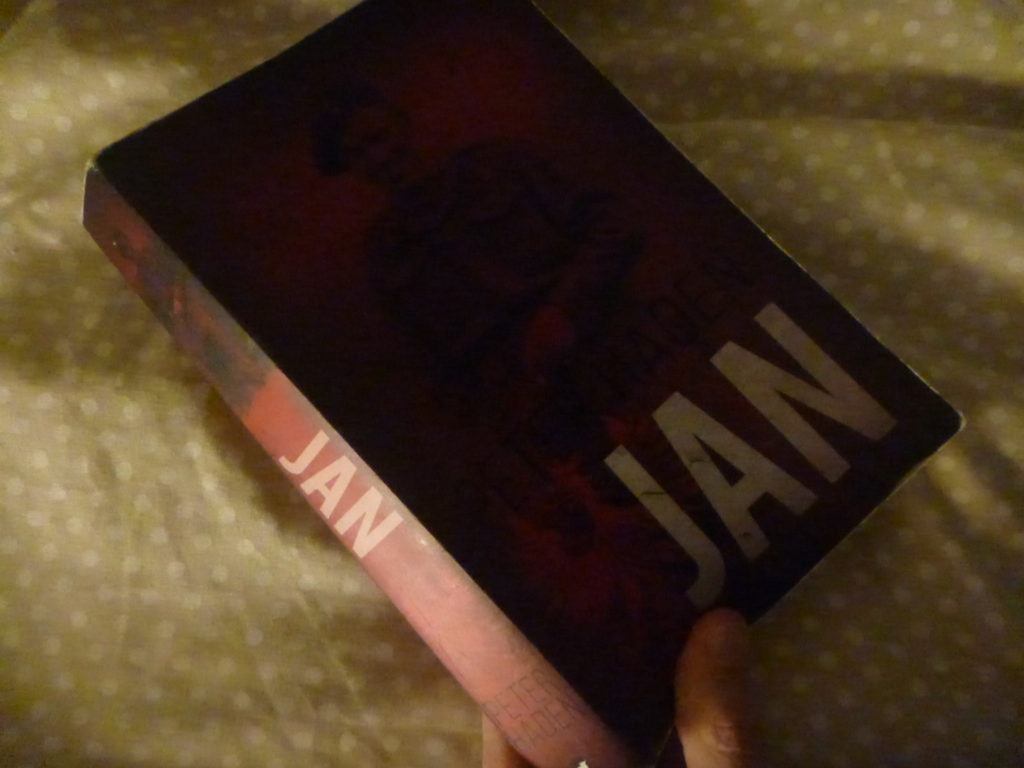 However, Jan, our hero and lead character is not without his flaws. He turns into a cold blooded killer. He acts as a spy, a decoy, an accomplice, a man on a mission. He uses fake names, he goes undercover. He pretends to be Polish, to be German, to be British, to be Swedish all depending onthe scenario. In many ways, Jan is a man of many guises and that is what makes for a true action packed thriller. 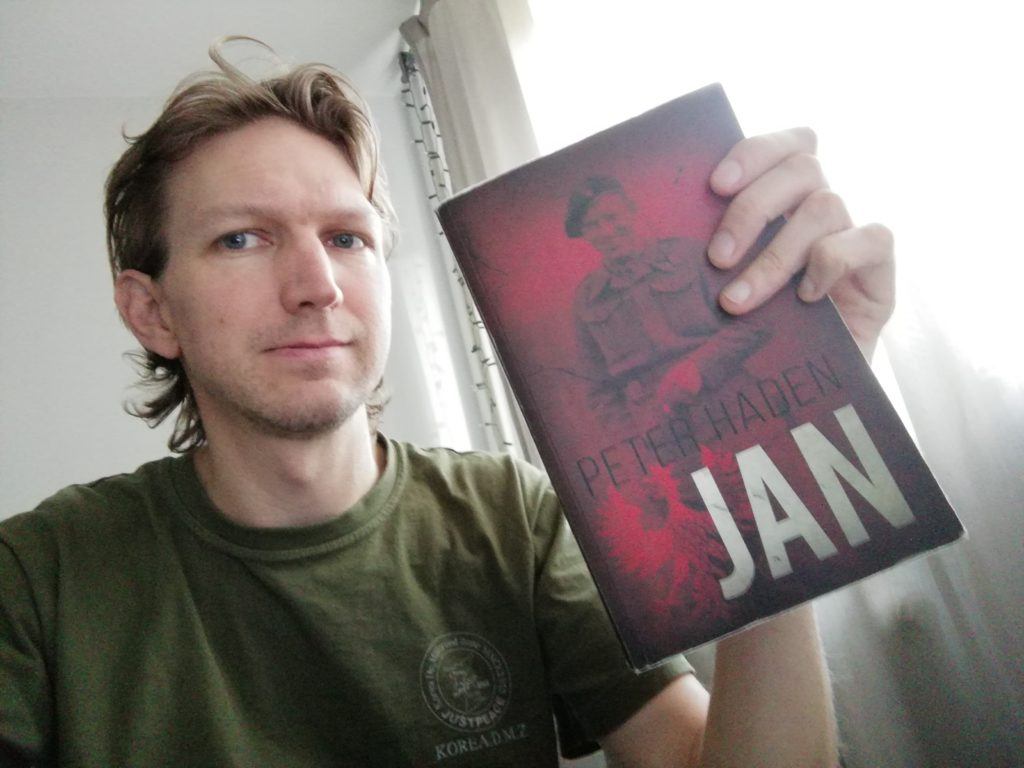 I read Jan when I travelled – on trains, flights and buses. I didn’t read any of it at home or even in Warszawa, and this added to the magic. The book spans the period from the end of the First World War to the very day that the Germans invaded the “low countries” and takes us geographically all over the place, with Poland and Germany featuring the most. I cannot recommend the book enough.

The story came about because the character, Jan (Jan Janicki) is the uncle of author Peter Haden (Colonel Ret’d A P Haden). Though many facts and figures are true, and taken from what Jan was told some 60 years ago, the events in the book, their times and exact situations are a work of fiction. This enhances the book, which to me seems like what really was happening in those days. Jan was born in Poland’s Pomorskie province (my favourite part of Poland) and cities and towns I have been to are mentioned in the book. I also really enjoyed the fact that the book has so many quotes in Polish so it helped me with the language too, the translation and some cultural anecdotes were added Agnieszka Bolek. Go and buy it!

You can buy Jan by Peter Haden here, via Amazon, as well as in book shops. The Facebook page is here.