“A Warsaw thriller down by the river” – Ulsterczyk. 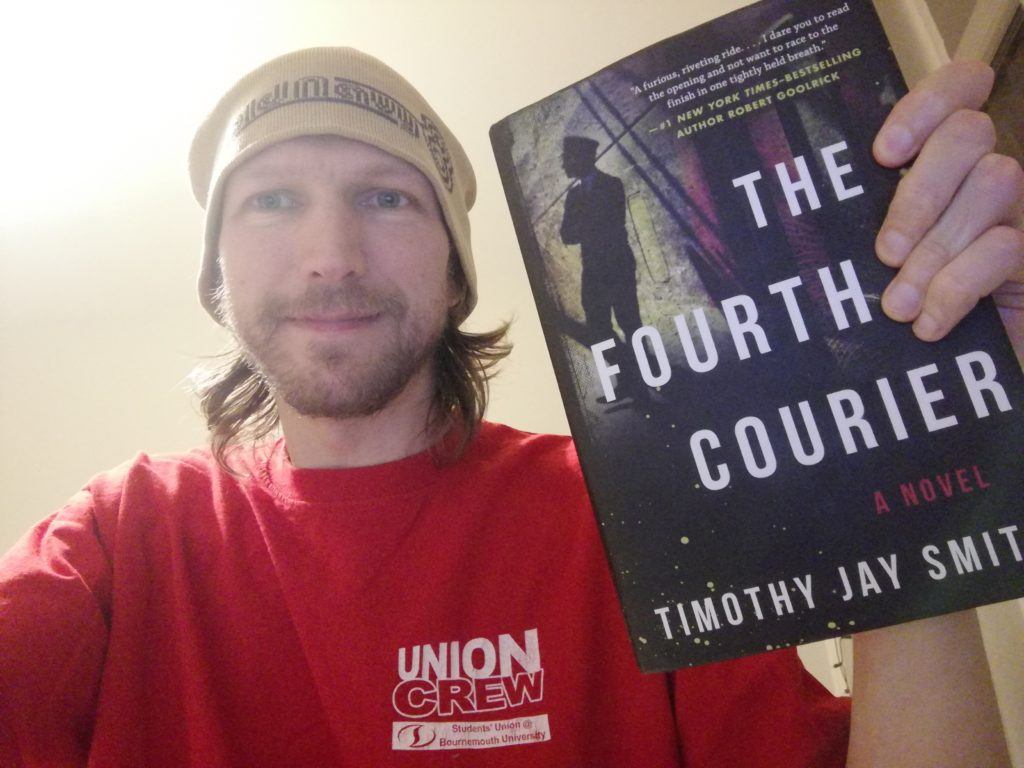 I haven’t read many books recently but two that I have were both Poland related and absolute thrillers that would make for fantastic films! In 2018, I started reading Jan by Peter Haden. It is a fabulous book about a Polish lad who grew up before the Second World War and lived a quite unbelievable life. I really mixed it up history wise with these two books. While Peter’s book was based in the 1920s, 1930s and 1940s, this book by Timothy Jay Smith is based in the post communist era! 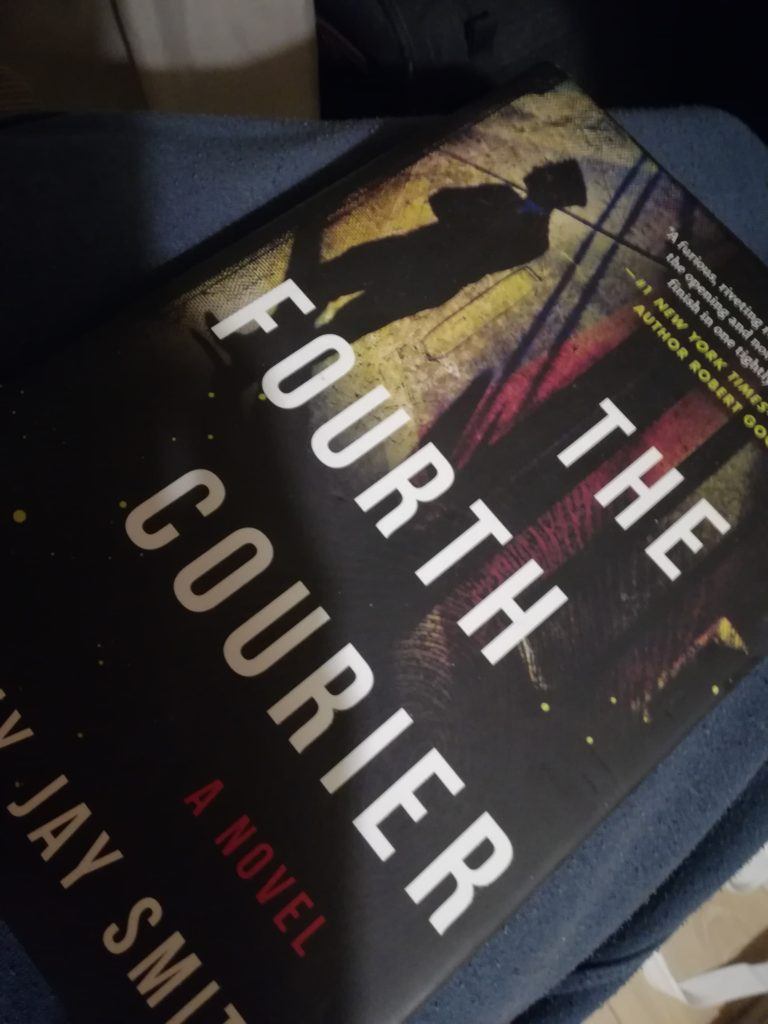 In 2019, I started reading another thrilling novel related to Poland. This one was much more recent and easier to relate to given that I have now been living in Poland for around 4 years. I read The Fourth Courier by Timothy Jay Smith. I am quite a slow reader though – I tend to read in spurts on public transport and then put the book away for a while and that is exactly what I did with this book. If the teaser doesn’t intrigue you enough… 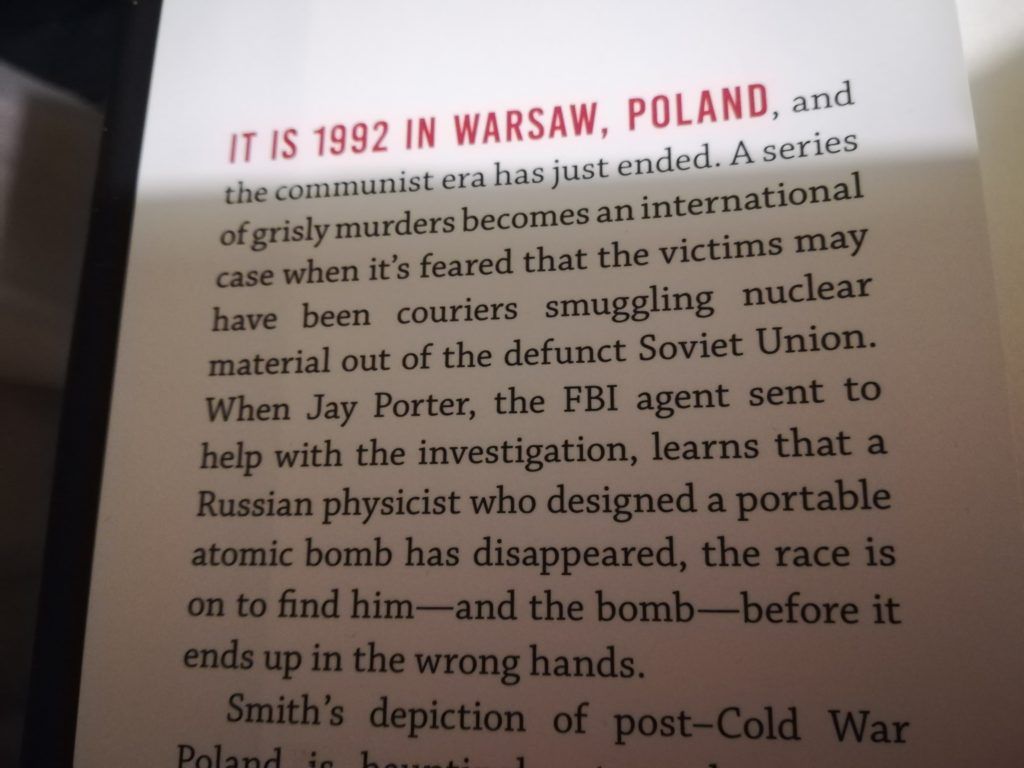 I loved the whole raw appeal of The Fourth Courier – it’s a fantastic book which deals with violence, passion, lust, mystery, communism, sex, war, Yugoslavia, Soviet Union and of course the quest to find out the reason for these deaths that happen by the Wisła River in Warszawa…and who on earth is the “fourth courier”? You will have to read, to find out… 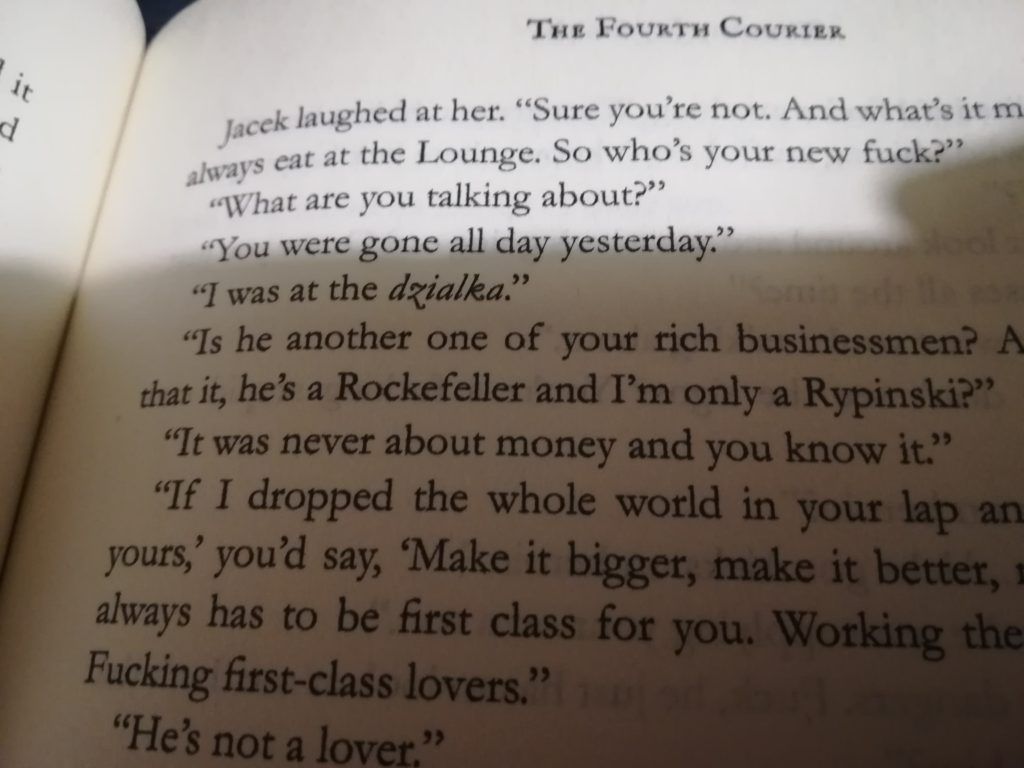 This novel starts off with a complete shock to the system – there are some unexplained deaths, are they linked? Are they not? Are they political? Are they drug related? Are they random? Is the killer a man or a woman? We are down by the river in Warszawa, a city I know well. As I drift my way through the chapters of this book, I do my reading of it on public transport in Warszawa itself. I envisage the events happening as my tram pulls into Most Poniatowskiego…the book is intriguing from the offset and keeps you gripped due to the mystery. There are some shocks to come – sexual scenes, too many shit coffees, overindulging on cigarettes, there are spies in hotels I frequented myself. There is smuggling, border crossings and myseteries hidden in suitcases… 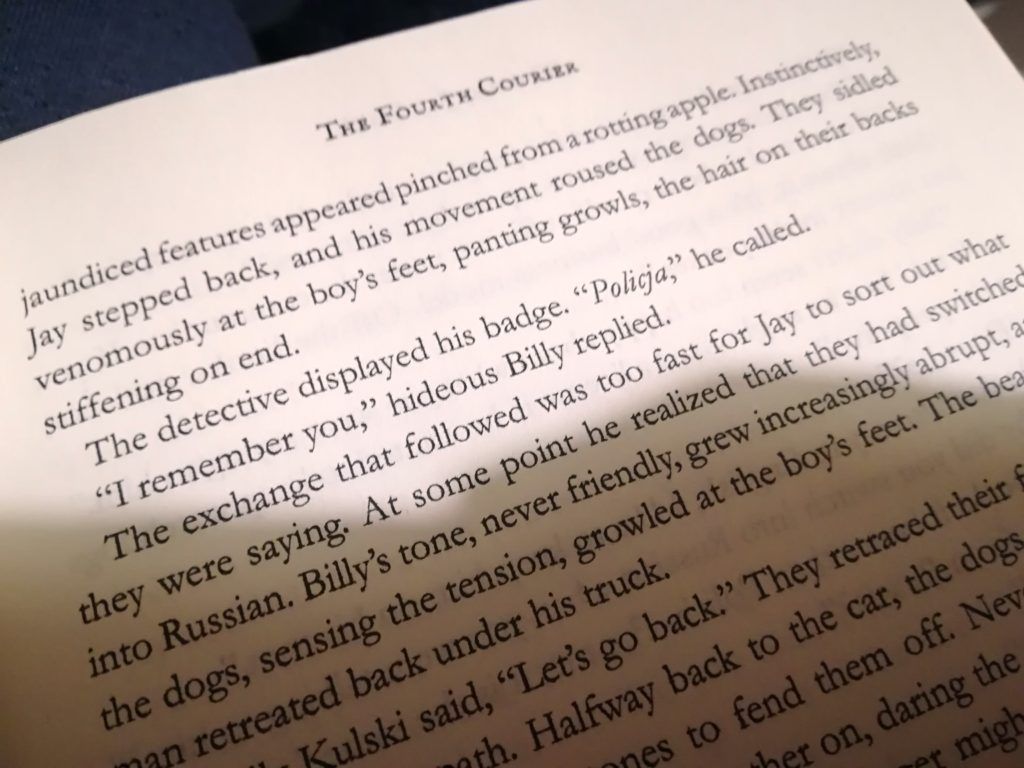 Scattered throughout the book are also Polish cultural references, the Polish language is used, it causes misunderstandings in the story even. This resonated with me. As an immigrant in Poland, I found myself somewhat gripped and also completely envisaging everything within as if it really happened here.

This is the introduction below, I won’t spoil anymore of it…you’ll have to buy it and read it:

It is 1992 in Warsaw, Poland, and the communist era has just ended. A series of grisly murders suddenly becomes an international case when it’s feared that the victims may have been couriers smuggling nuclear material out of the defunct Soviet Union. The FBI sends an agent to help with the investigation. When he learns that a Russian physicist who designed a portable atomic bomb has disappeared, the race is on to find him—and the bomb—before it ends up in the wrong hands.

Smith’s depiction of post-cold war Poland is gloomily atmospheric and murky in a world where nothing is quite as it seems. Suspenseful, thrilling, and smart, The Fourth Courier brings together a straight white FBI agent and gay black CIA officer as they team up to uncover a gruesome plot involving murder, radioactive contraband, narcissistic government leaders, and unconscionable greed.

Buy The Fourth Courier on Amazon.