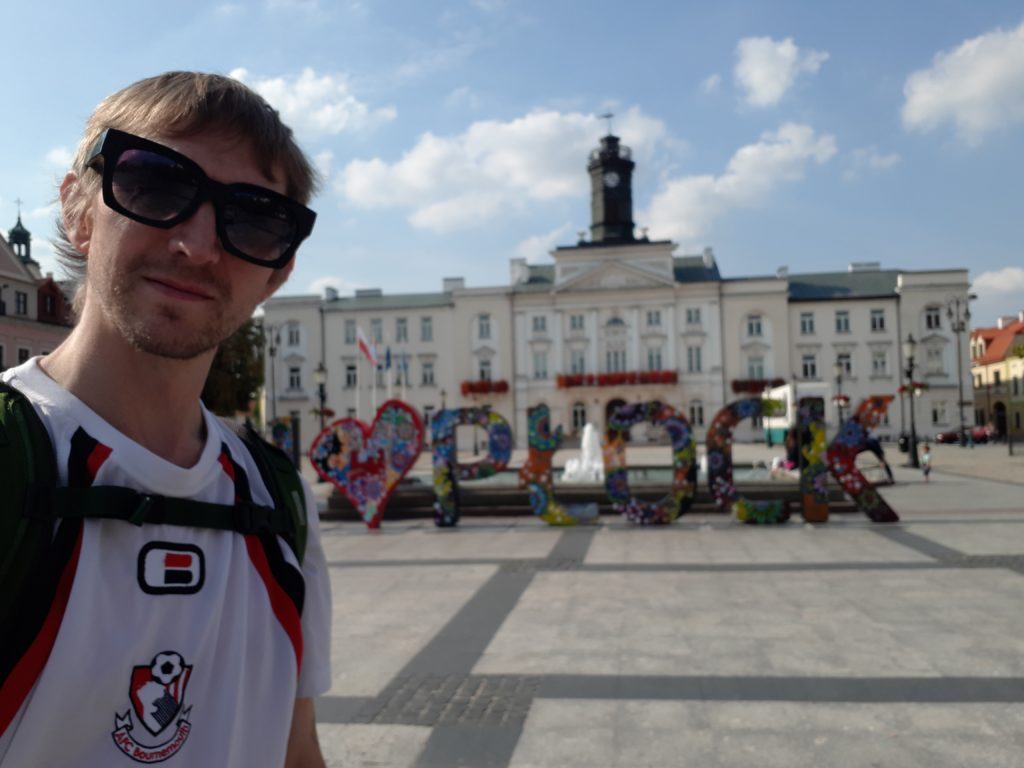 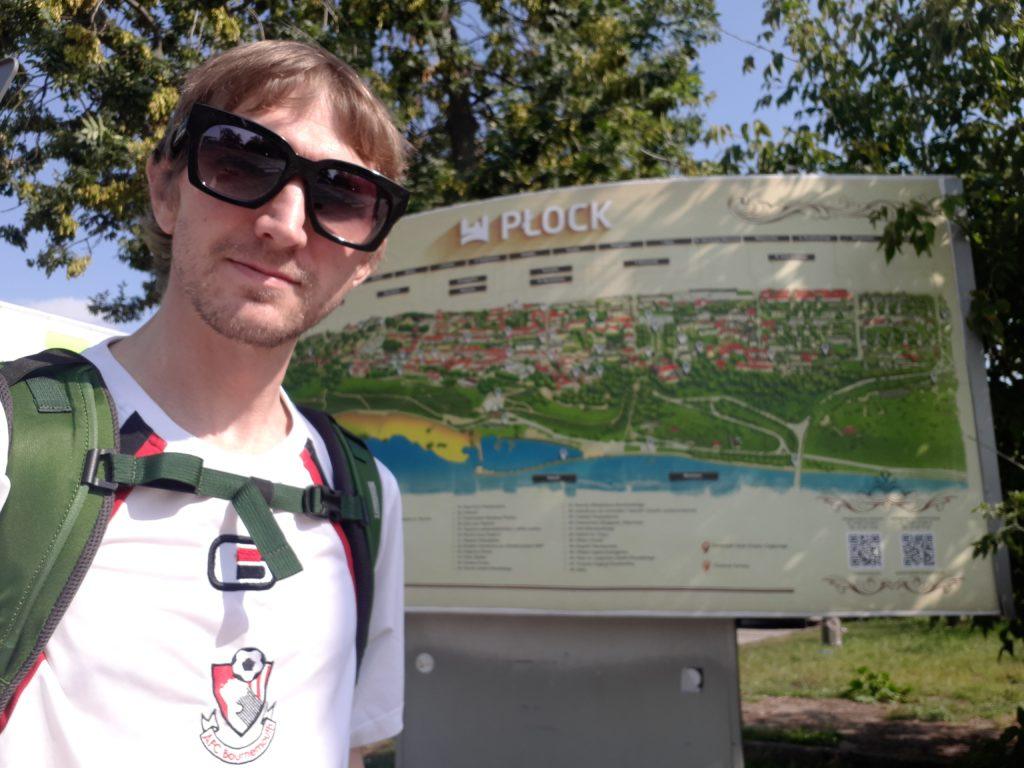 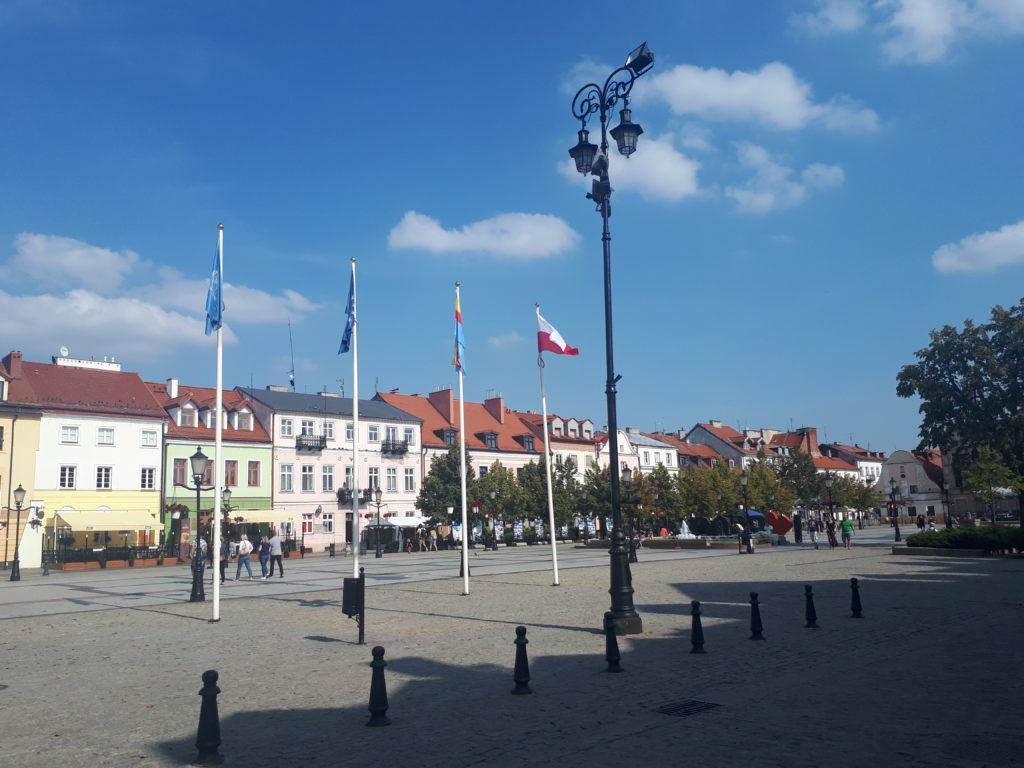 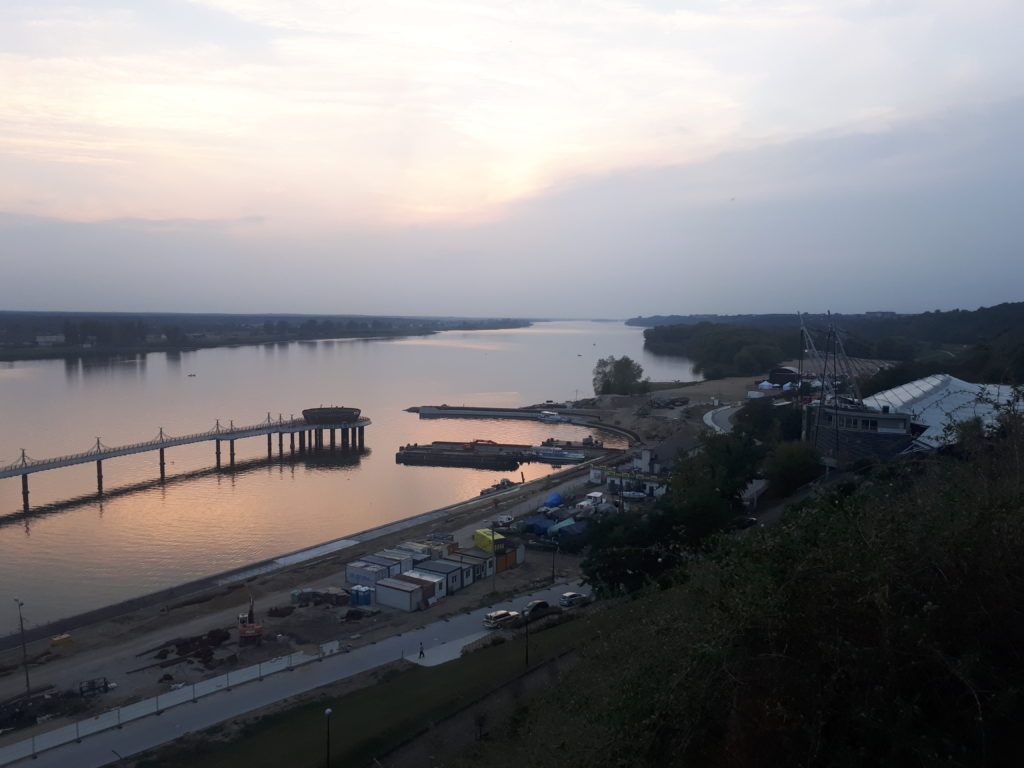 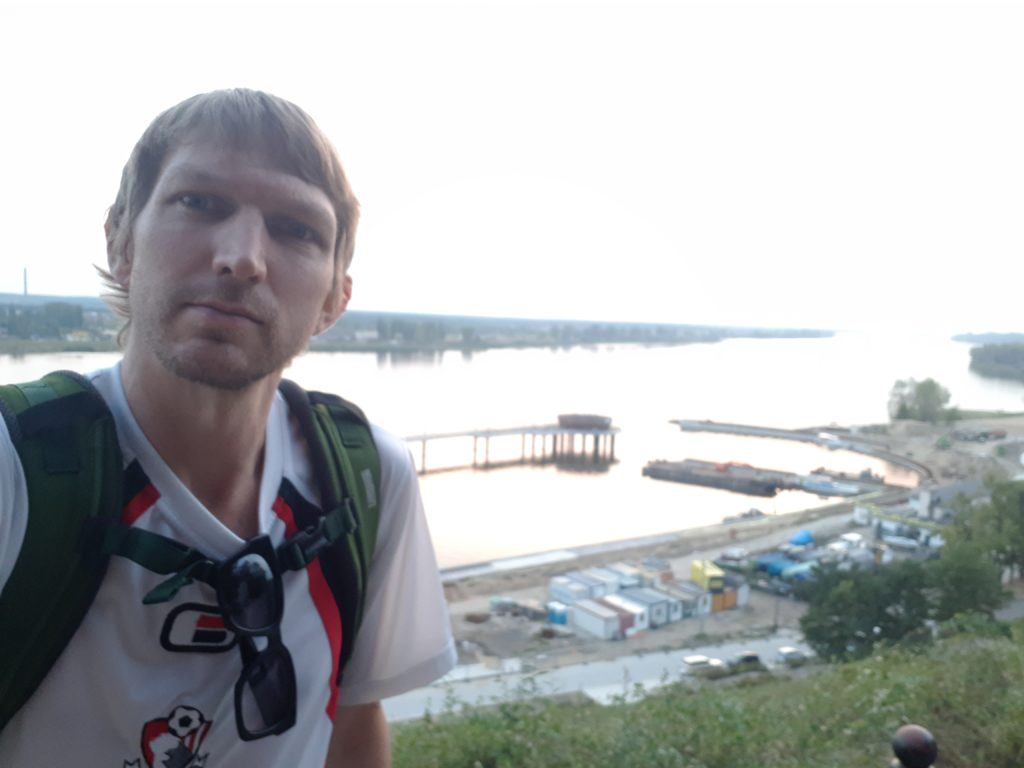 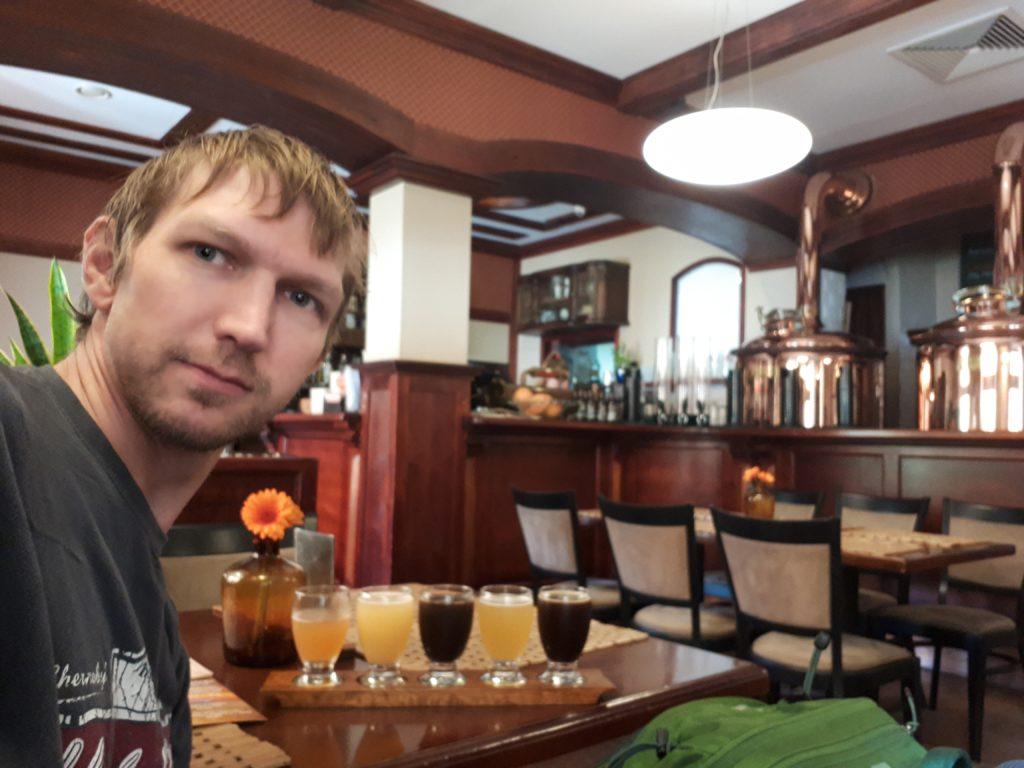 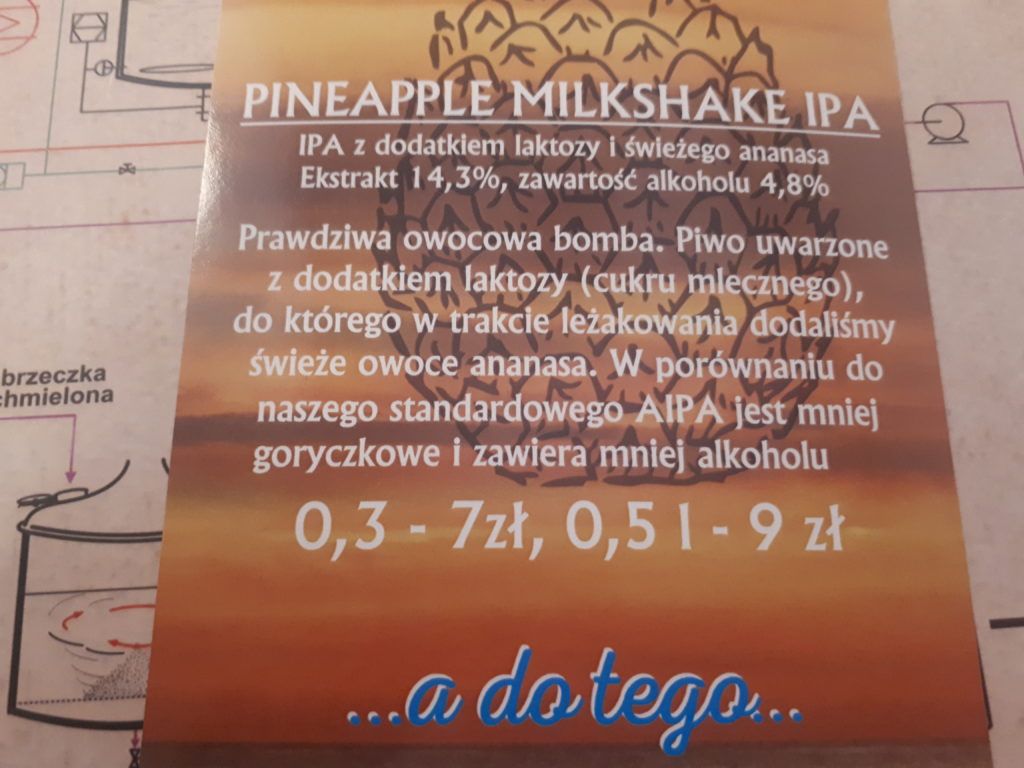 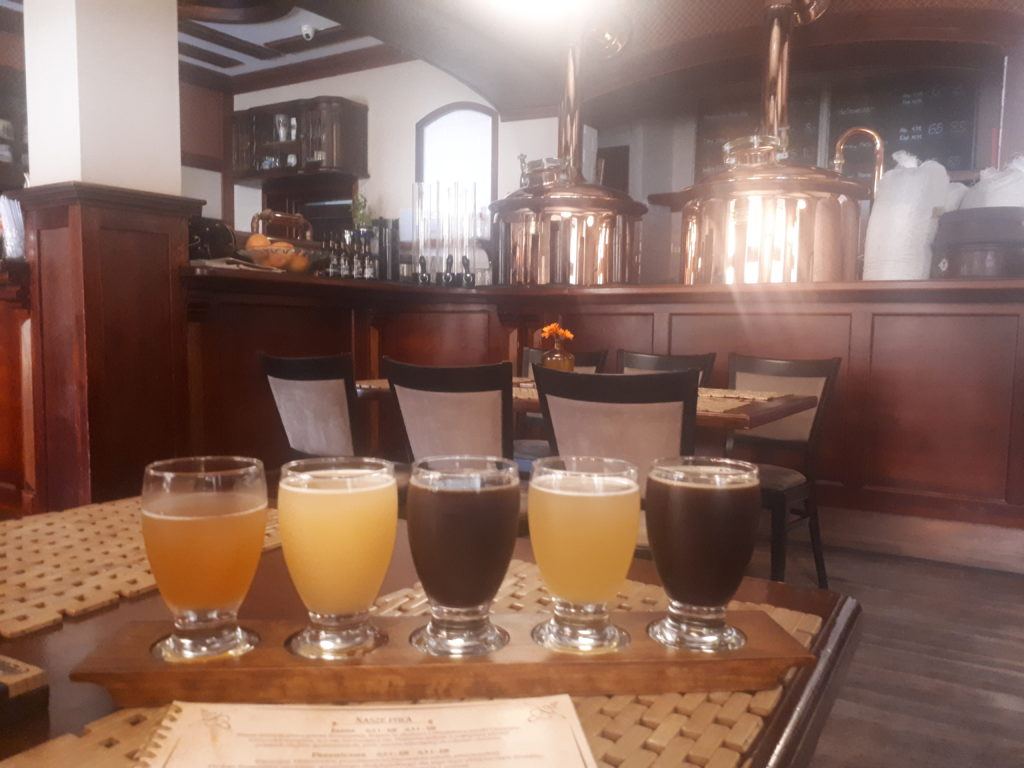 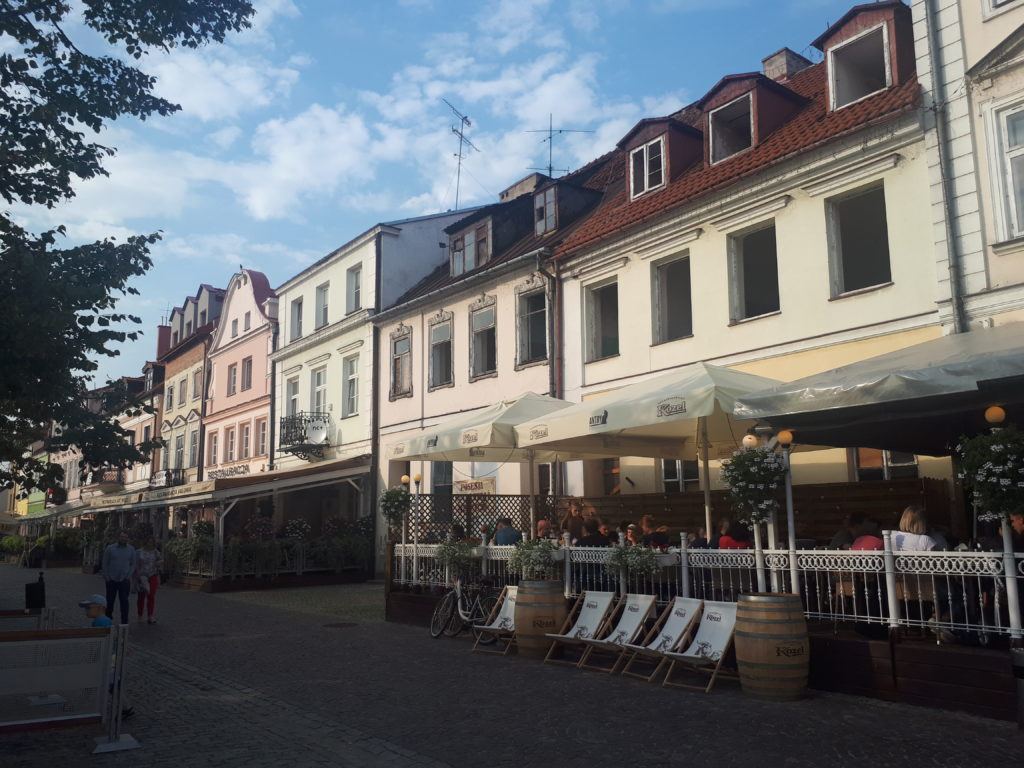 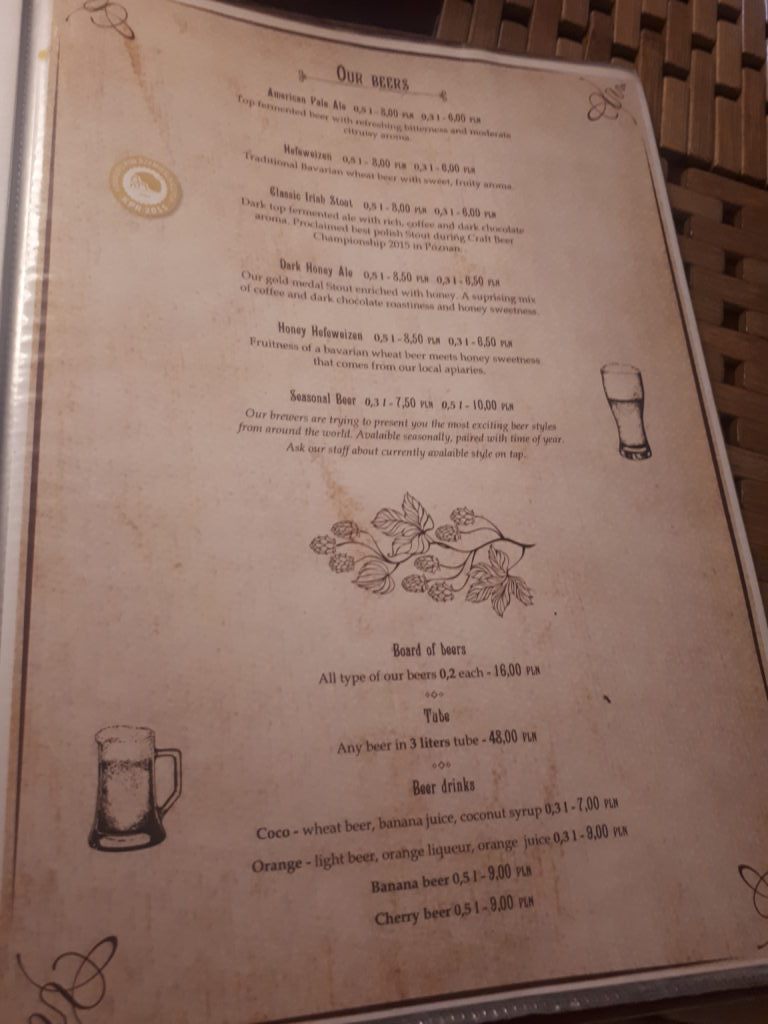 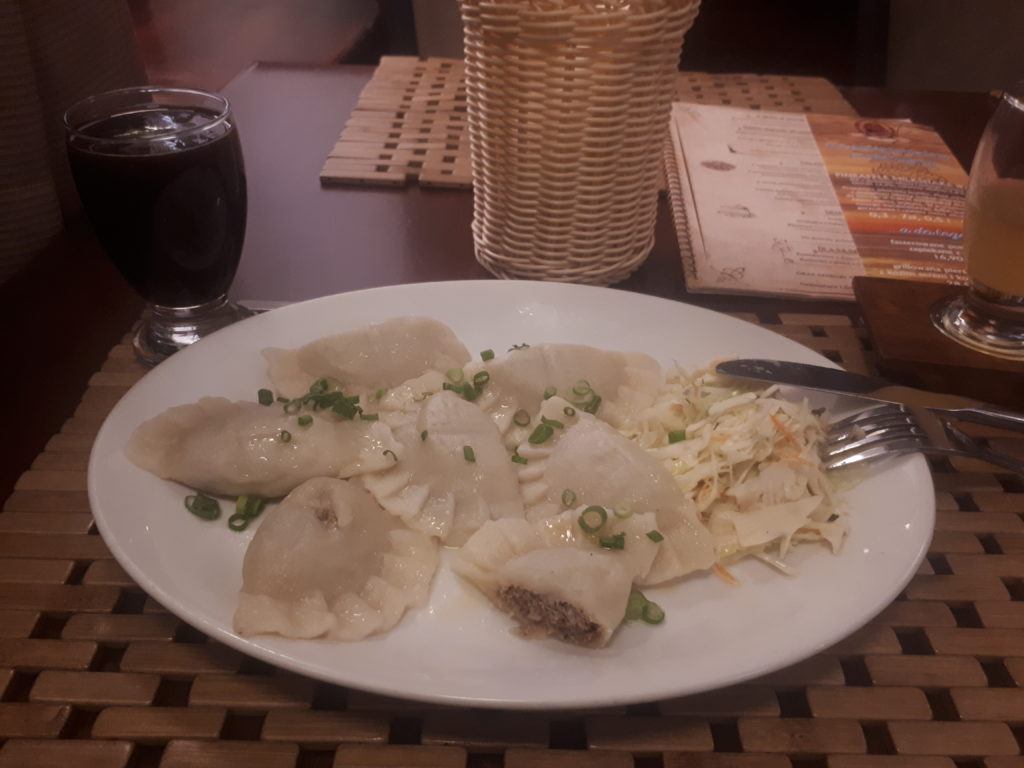 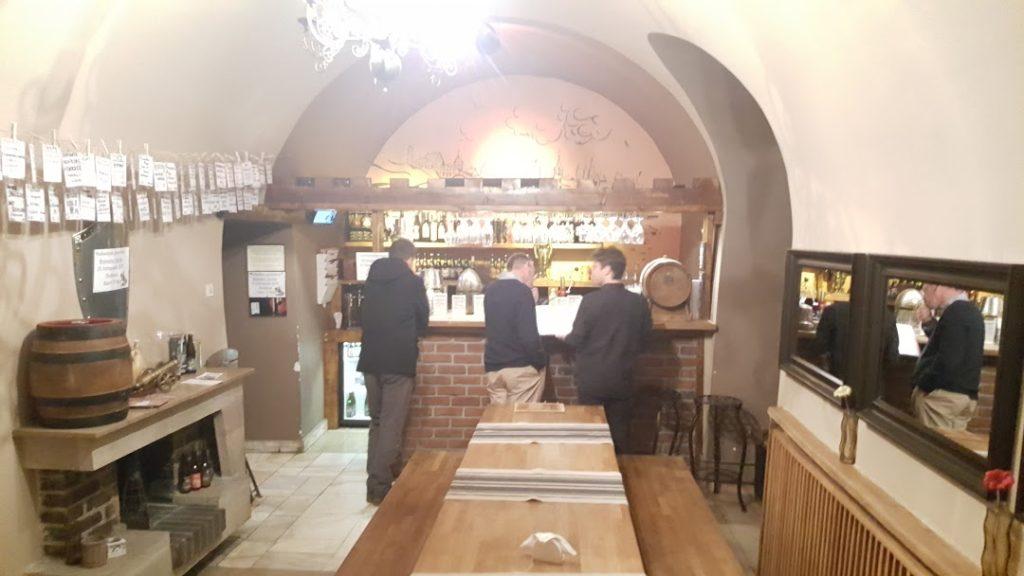 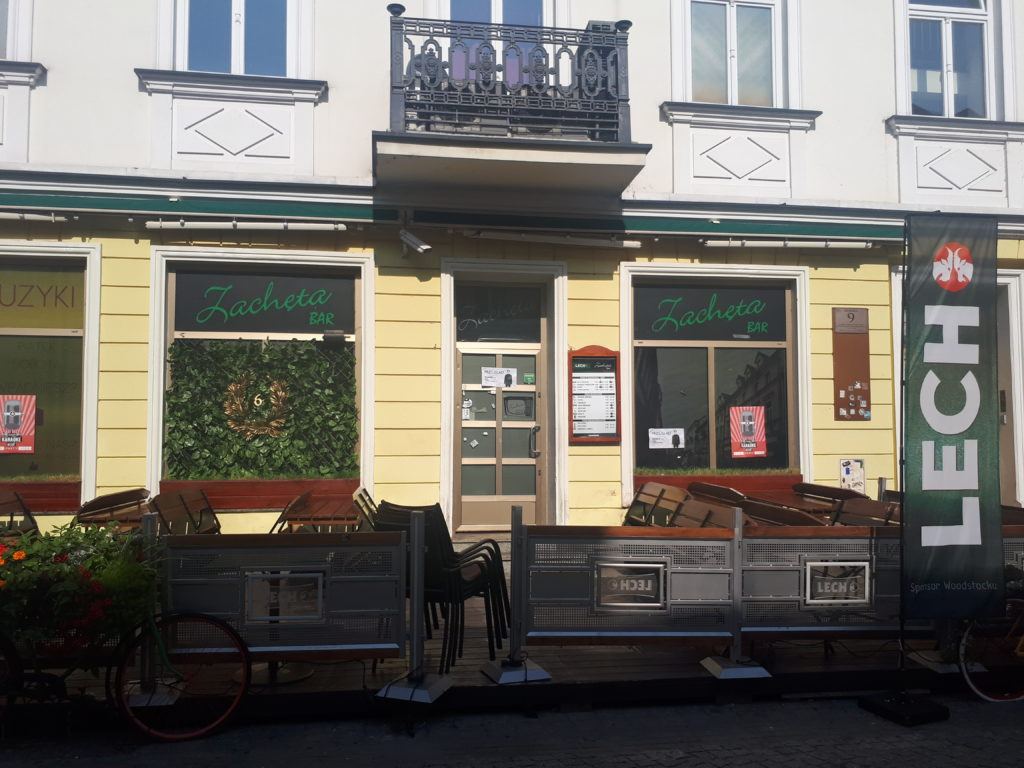 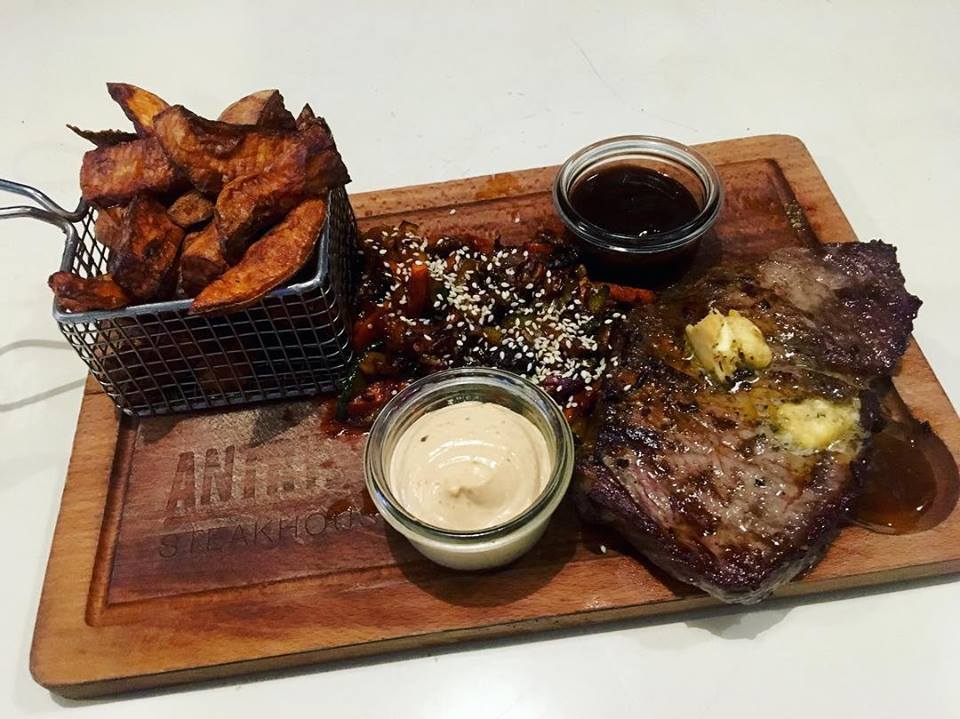 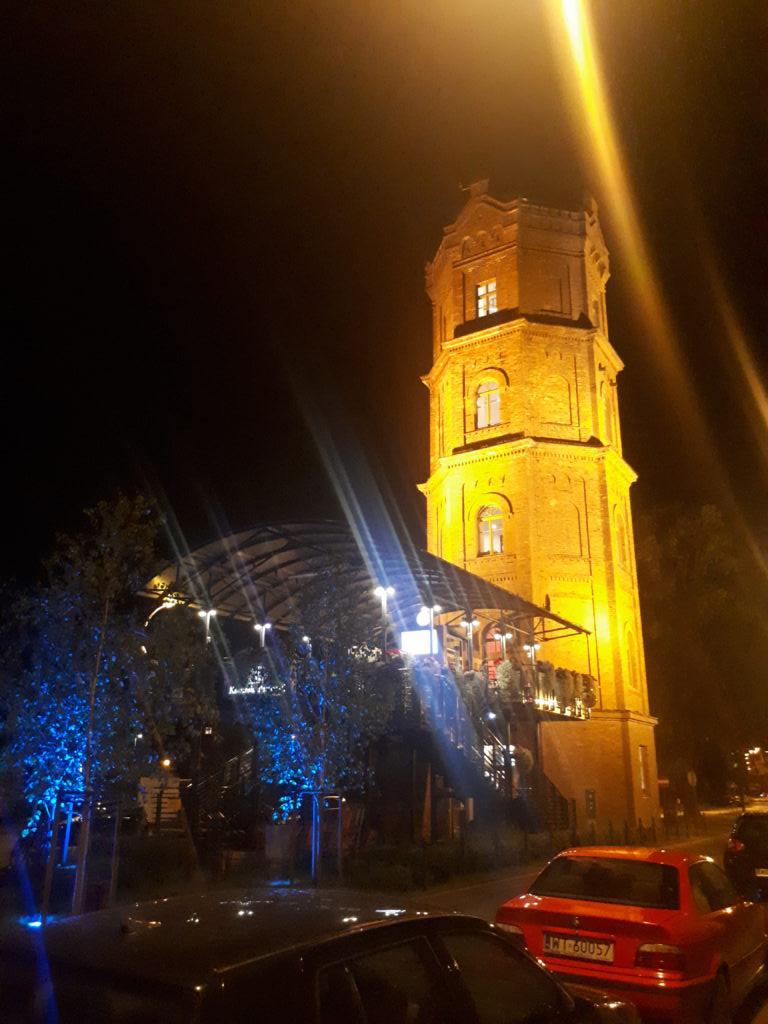 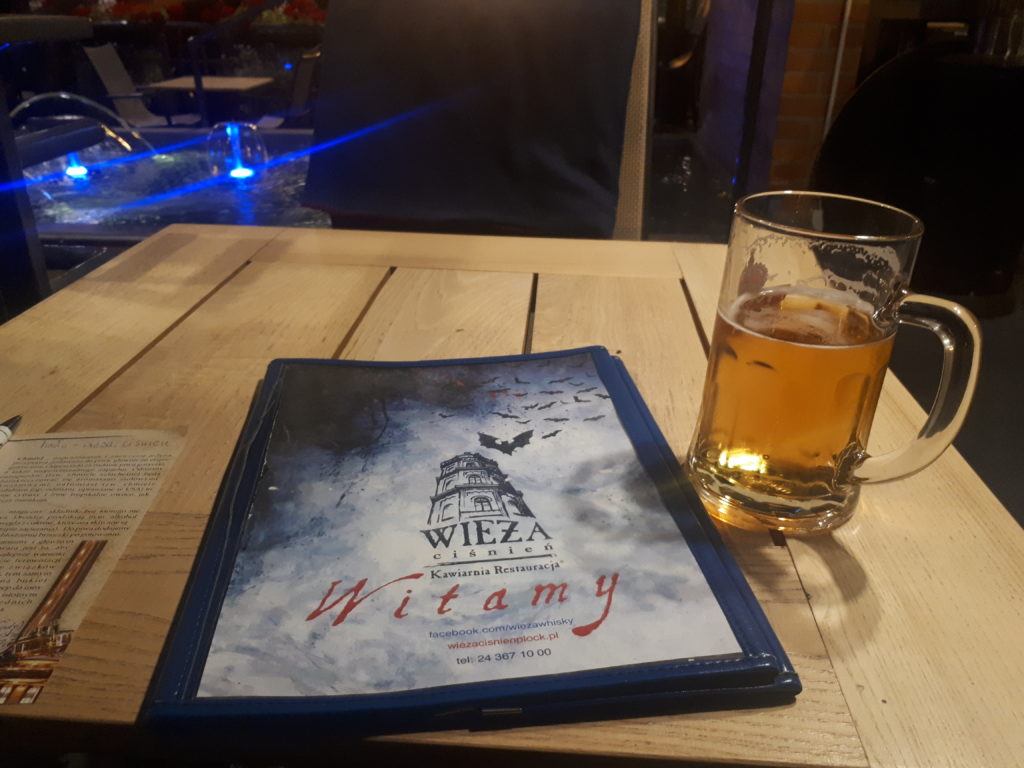 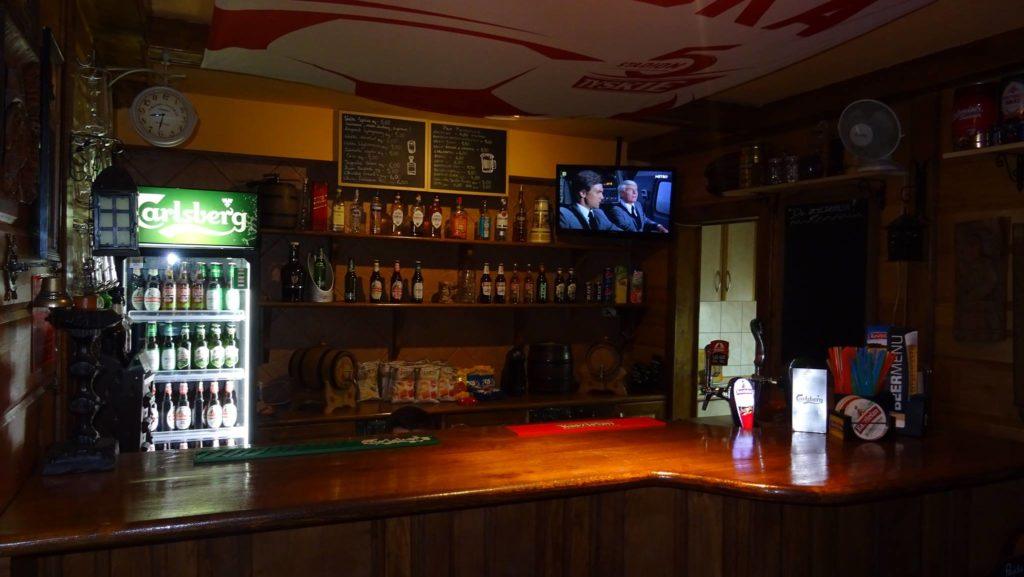 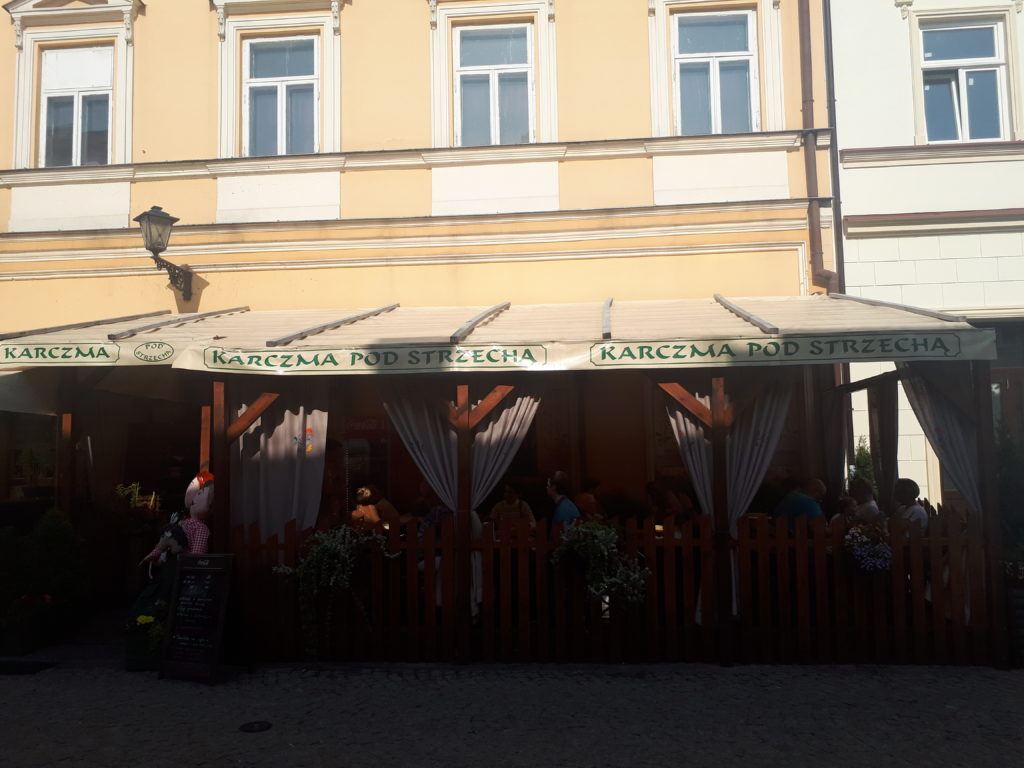 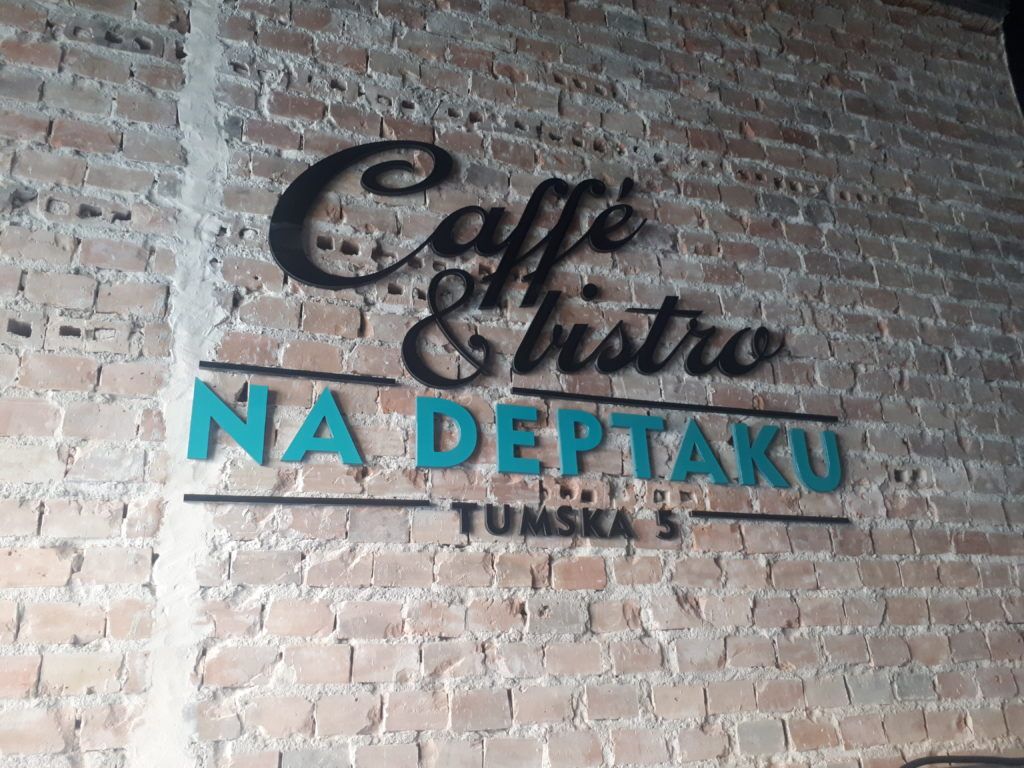 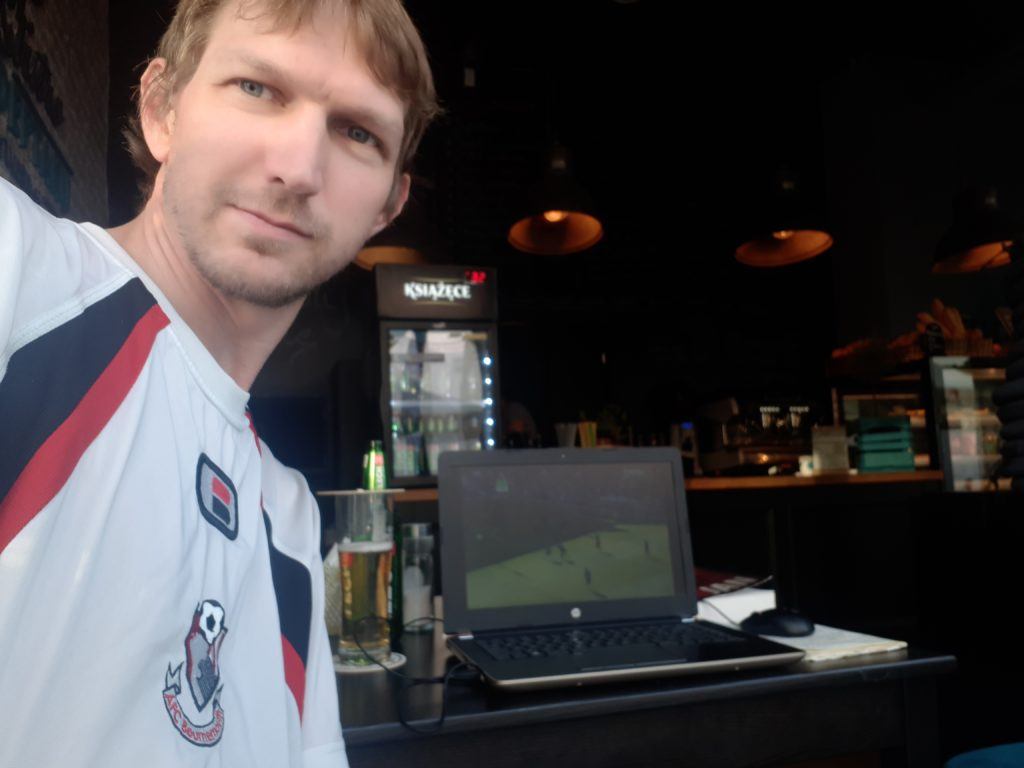 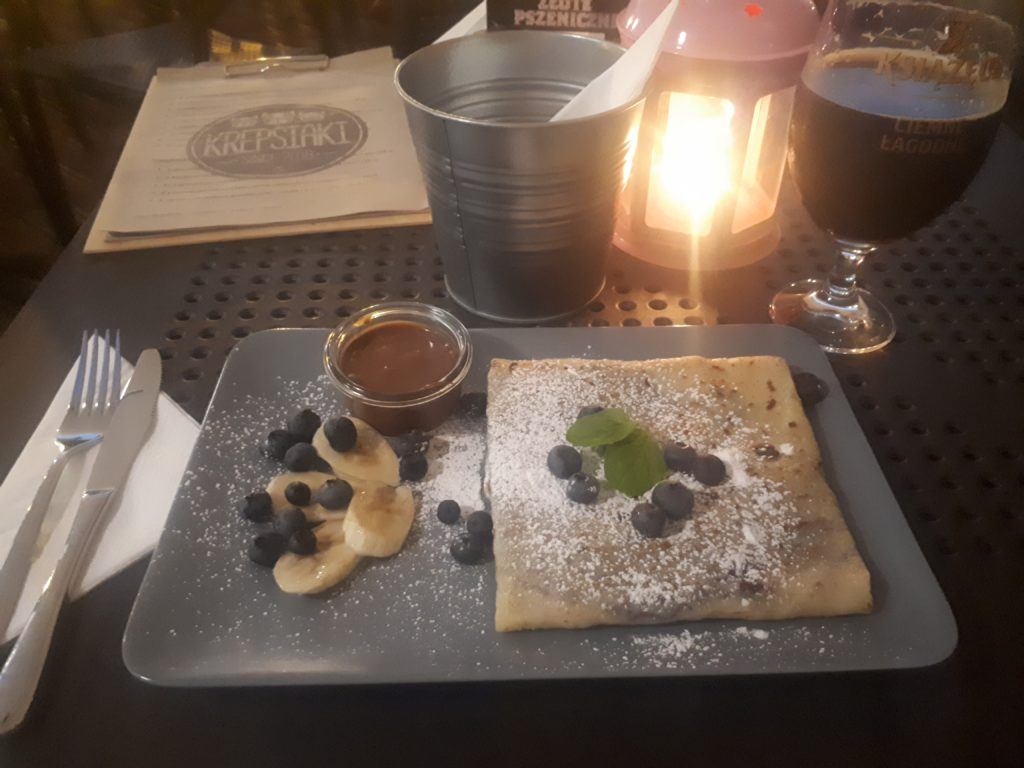 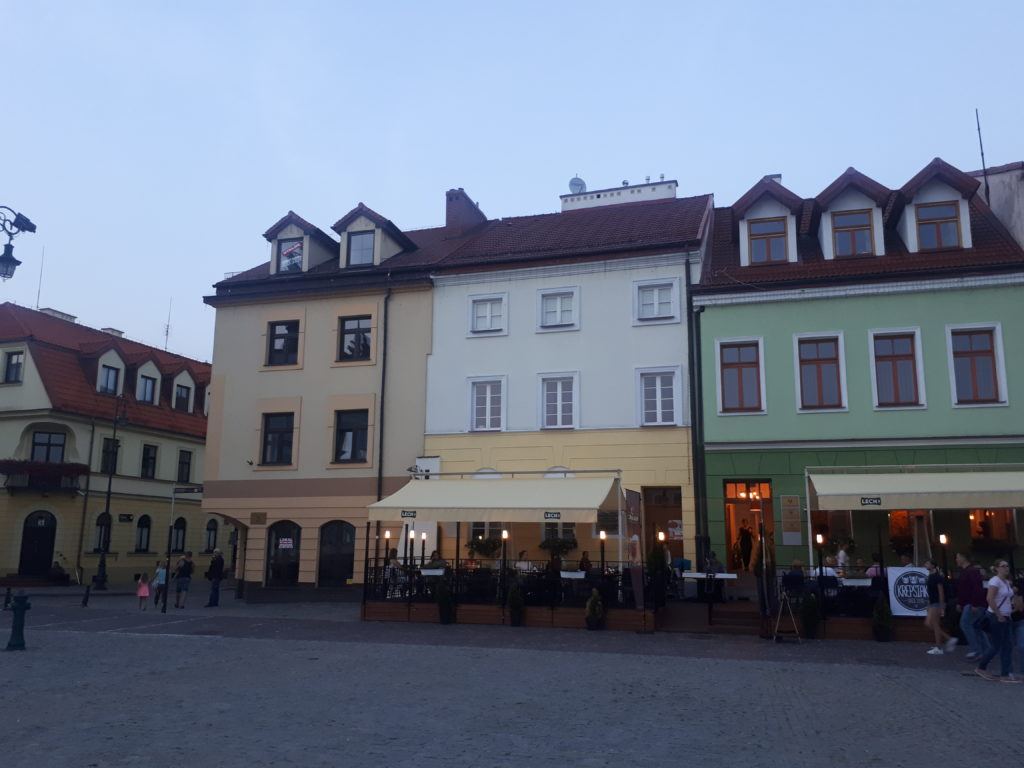 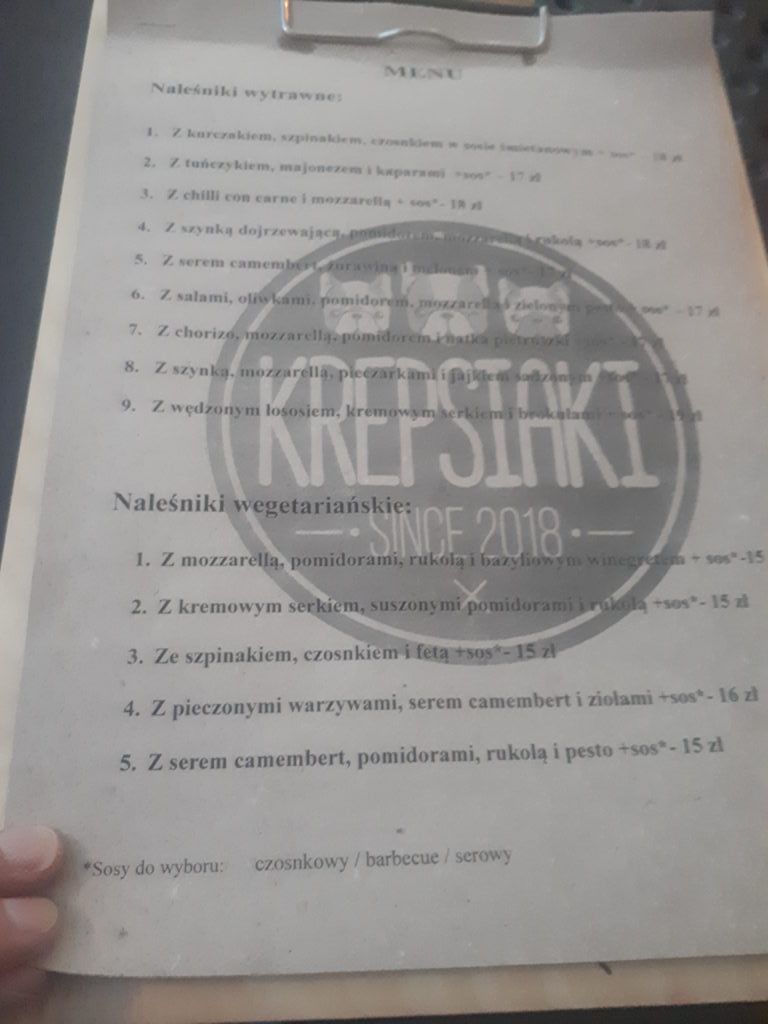 5 thoughts on “Piątkowe Picie: My Favourite Bars and Cafes in Płock, Poland”