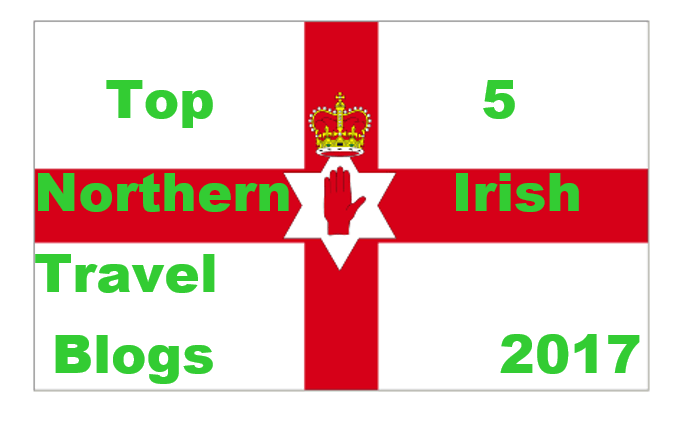 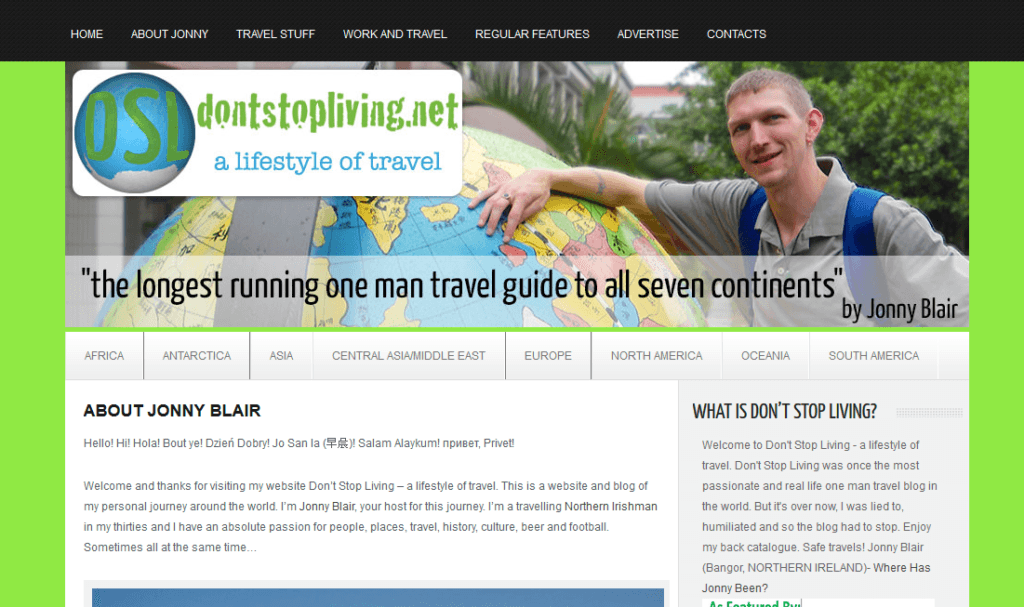 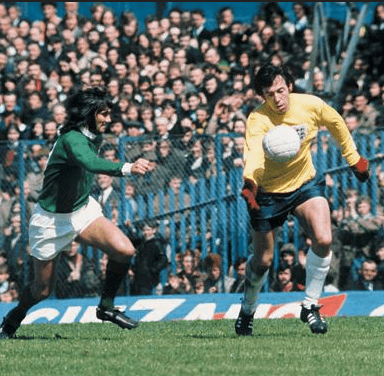 No list of best Northern Irish (or Irish or Japanese) travel blogs should be permitted to omit Egli’s adventure. Justin Egli, a Bangorian living in Tokyo writes about local cafes, pieces of wood, paper with paint on it and he has even covered wacaday republics and 5 star hotels. Pure lunacy from the Bangor boy, who I met back in 2015 on a double return to our hometown. 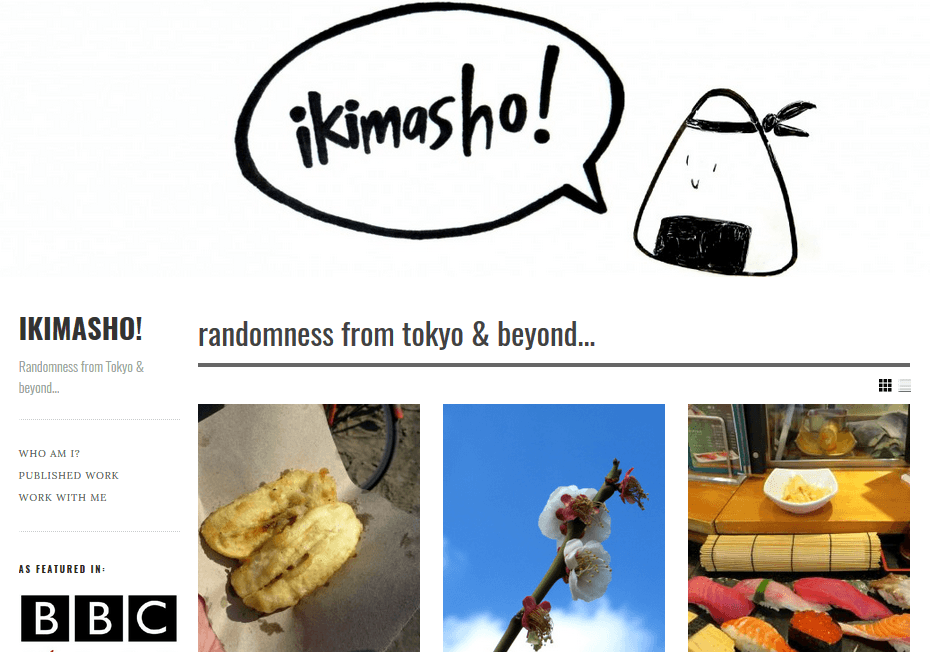 2.Life in a Rucksack – http://lifeinarucksack.com/

Abbi Morrison relocated to England after touring a lot of the world and living in New Zealand for a few years. Her latest travels to Europe, Africa and remote parts of England continue to excite. I was going to say that her travel blog is the most sensible on the list but then I started reading about the fact that she once stayed in a hostel made of shipping containers and drank a CATpucino in a crazy cat cafe in Milan, I kid you not! We must all be cut from the same coin of lunacy in the six counties. 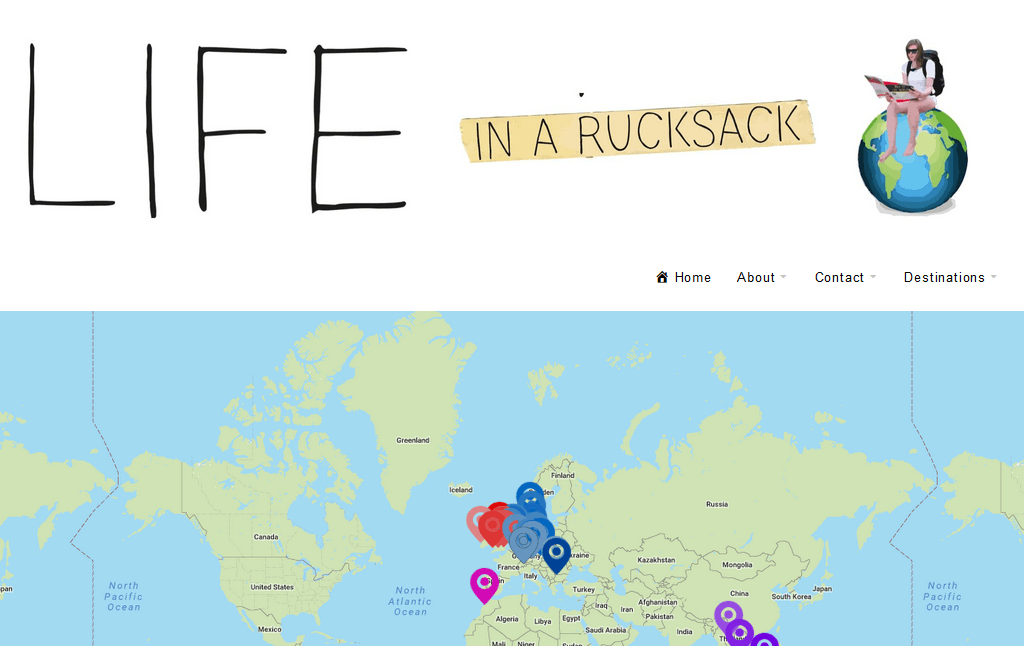 Allan Wilson may have grown a beard and lived in caravans this year, but his blog still stands out waiting for Santa to arrive. The archival material on his time living in Thailand and travelling all over Asia still rank as one of the best travel blogs on South East Asia you can read. Get lost amongst his archives and live in a way that is of a lower level than normal than you expected! 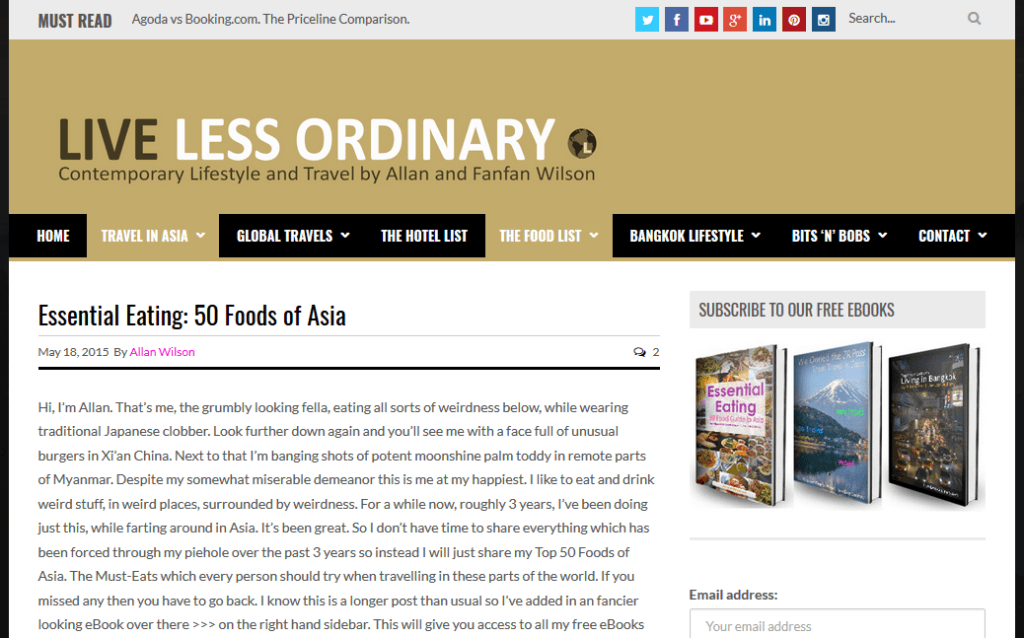 Laura McCoy does us proud. She is also a brand new entry, having started this cool blog in September 2016. With writings on her recent crazy adventure into Comrat in Gagauzia, the Chisinau, EVS site delves deep into two countries that don’t exist (Transnistria and Gagauzia) and one that is barely ever written about (the Republic of Moldova). I love her first post, it’s raw and real and reminds me of my early backpacking days. What’s also great is that Laura doesn’t have hundreds of posts to trawl through, so you can easily follow her story. One thing though Laura – it would be nice if you started a Facebook Page for your travels. 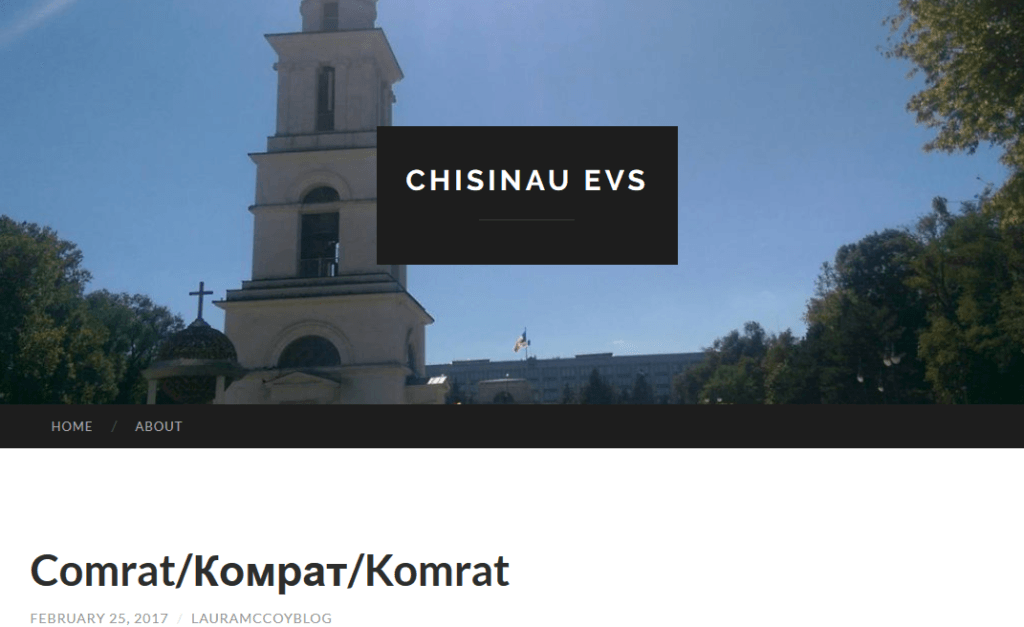 This wacaday adventure that you currently read is easily an Ulster Top 5, because it’s as real as a Norman Whiteside World Cup free kick. Despite suffering from depression and experiencing “fake friends” who lie, Jonny managed to pick himself up, start a new project and a new life in Poland. Expect him to “whackpack through micronations you never heard of” in Polish countryside with a tin of Harp sometime soon. 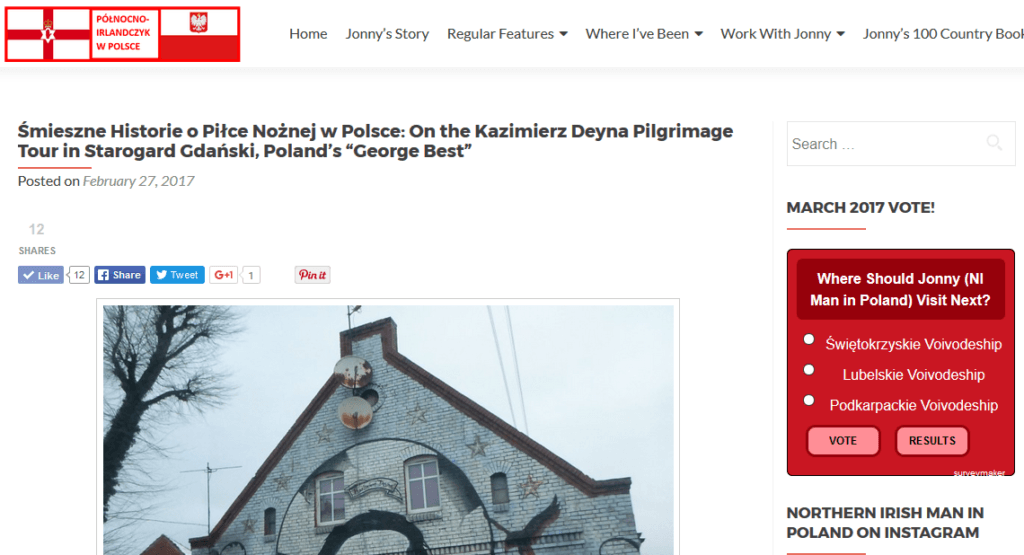