I’ve done so much travelling around Poland that I will never find the time to write about all of it, I am brimming with ideas and if you want to see more of my in depth stories on Poland, of a more professional nature, you can find lots of them on Culture Trip. I’m their in house Poland writer and I love it. When time permits, I’ll get back to promoting my own blogs and writing my stories from my wondrous travels through every Province in Poland, and with just around 13 UNESCO Heritage Sites still to visit. I didn’t share everything from my trips around Poland and the world, as depression took over my life recently. I make no apologies, and I will be back. Here are 4 of Poland’s most historic buildings. 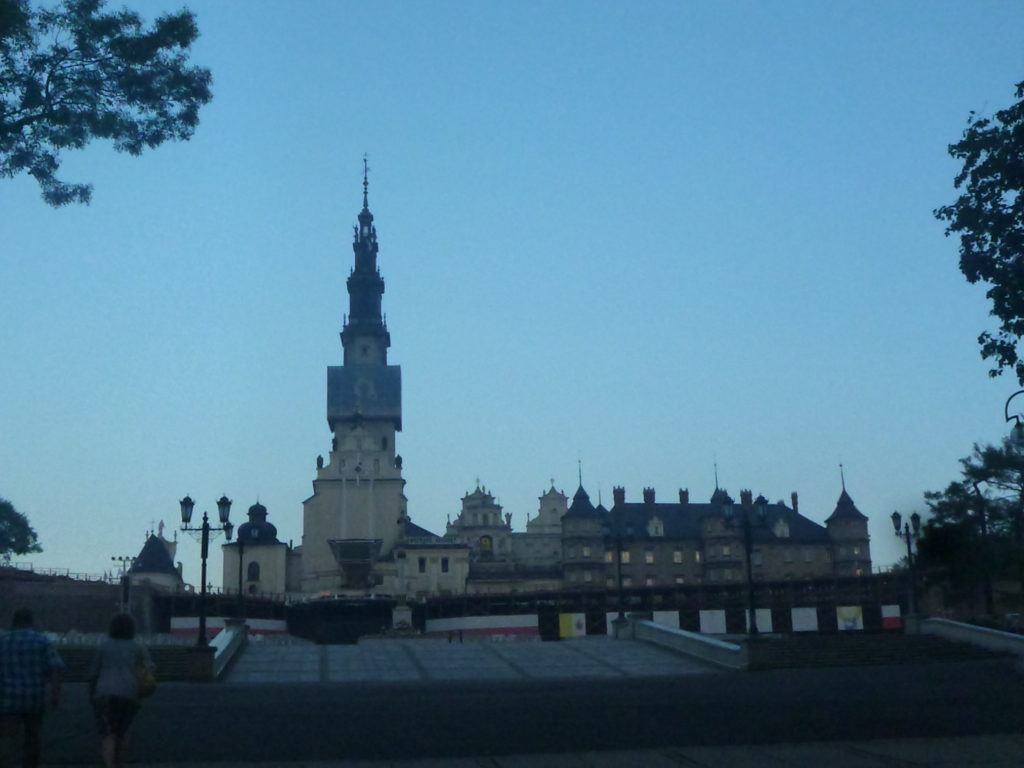 “This; a present from Stalin’s reign”. 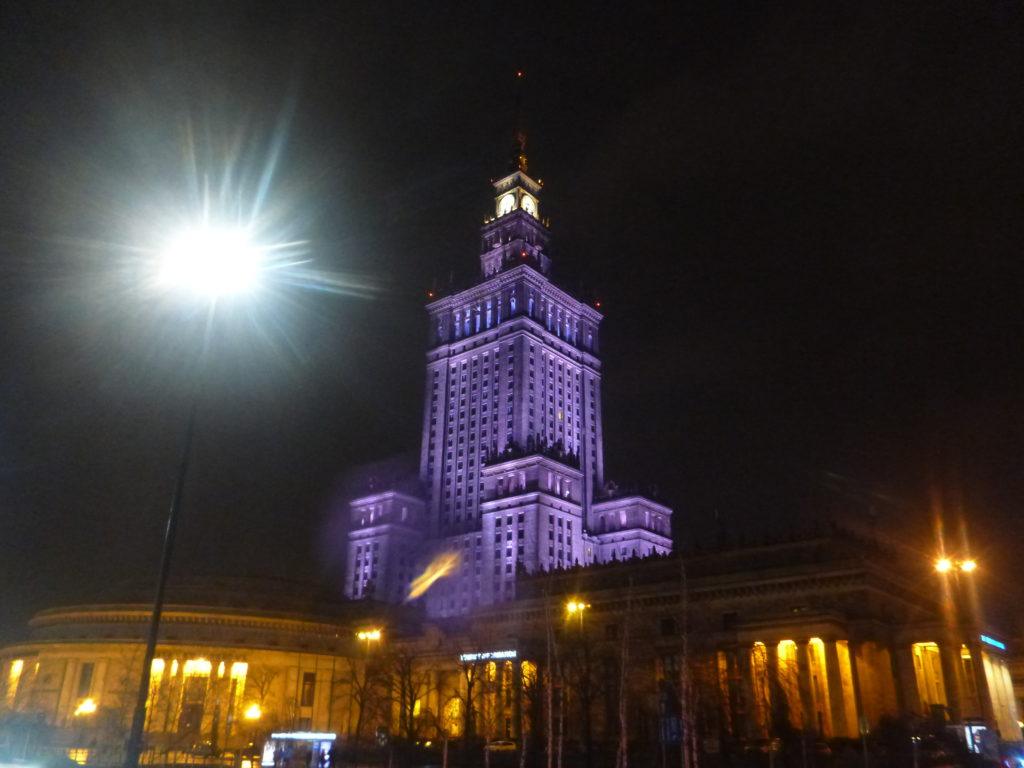 This; a present from Stalin’s reign.

2.The Grand Hotel, Sopot
Put simply, this is a hotel with a real history to it in the sandwich town of Sopot. Sopot is the middle piece and the filling in the Trojmiasto, Three Cities jigsaw. I didn’t visit Sopot until 2016 when I first met Taiwanese blogger Mika. We toured Sopot and Brzezno together and I later went back with Millwall Neil as well as a few solo trips. This swanky hotel however, was once a booming casino and one that was here during the German occupation. The swanky seafront hotel was originally built in 1924–1927 at a cost of 20 million Danzig gulden (yes the old currency of the free city). It was known then as the Kasino Hotel and a place to gamble long before online gaming with the likes of football betting and bingosites.uk now taking over. Down the years, Boney M, Adolf Hitler and Fidel Castro all stayed here.

3.Wilczy Szaniec, Gierłoż Forest
You might have read about my gory trip to Hitler’s World War Two hideout and hangout. I toured Wilczy Szaniec in Gierłoż Forest near the town of Ketrzyn. These concrete buildings are where the nasty Nazi German leader hid for over 800 days during the war, killing Poles and Jews and creating chaos in this beautiful country. It was a sad trip but one I had to do. 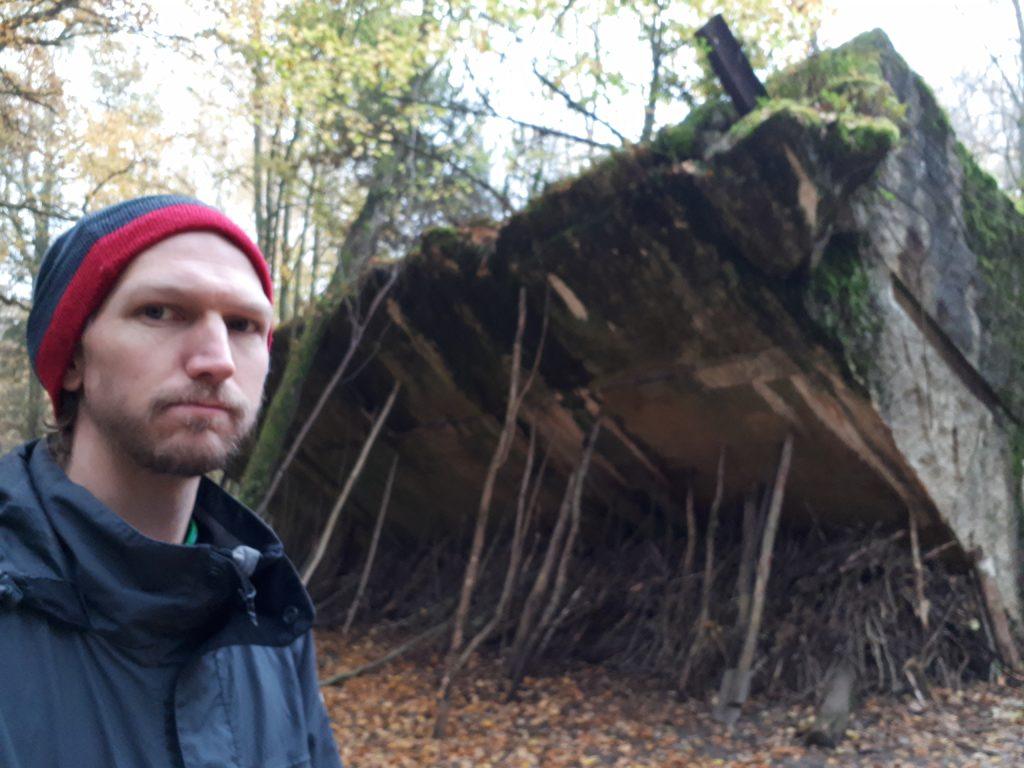 4.Black Madonna Church and Jasna Gora Monastery, Częstochowa
My reader vote took me to holy Częstochowa in July 2017 for a pilgrimage to the famous Black Madonna Church. This was a memorable and spiritual journey that I loved. I attended the Sunday morning mass and felt my spirit purified. After my trip to holy Pelplin in August 2016, this was the second step for me in the discovery of what religion I really want to be in life. I’m a believer in God but I’m much more Catholic than I ever was other Christian groups. 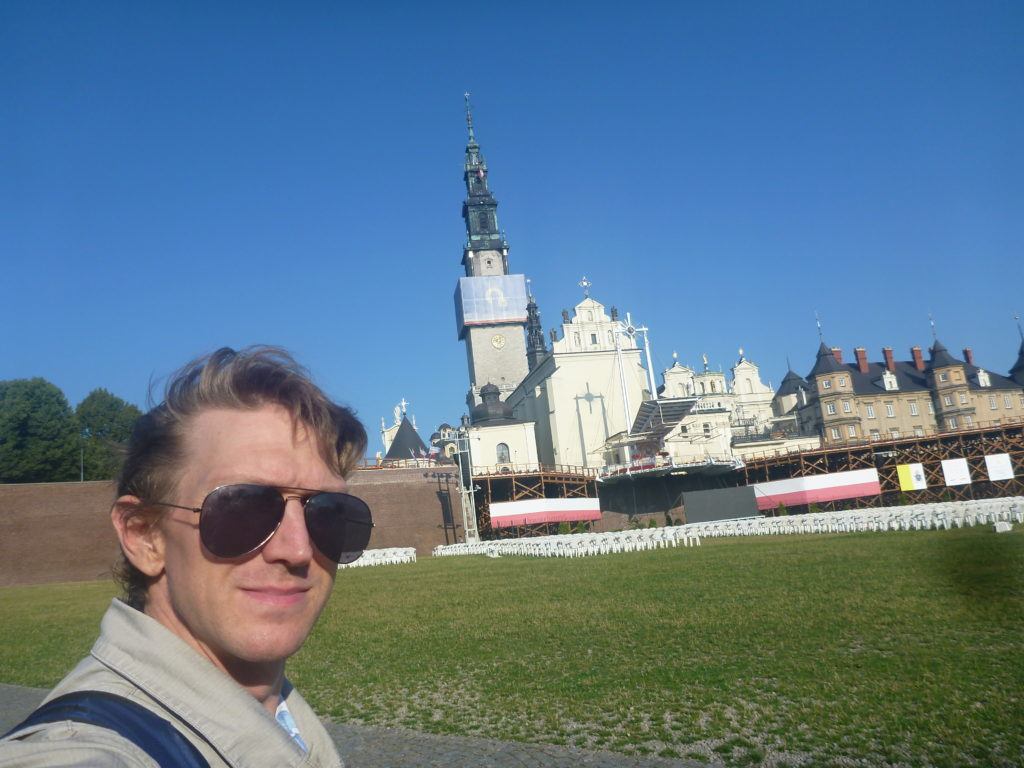