“This; a present from Stalin’s Reign, but you have your life again” – Jonny Blair. 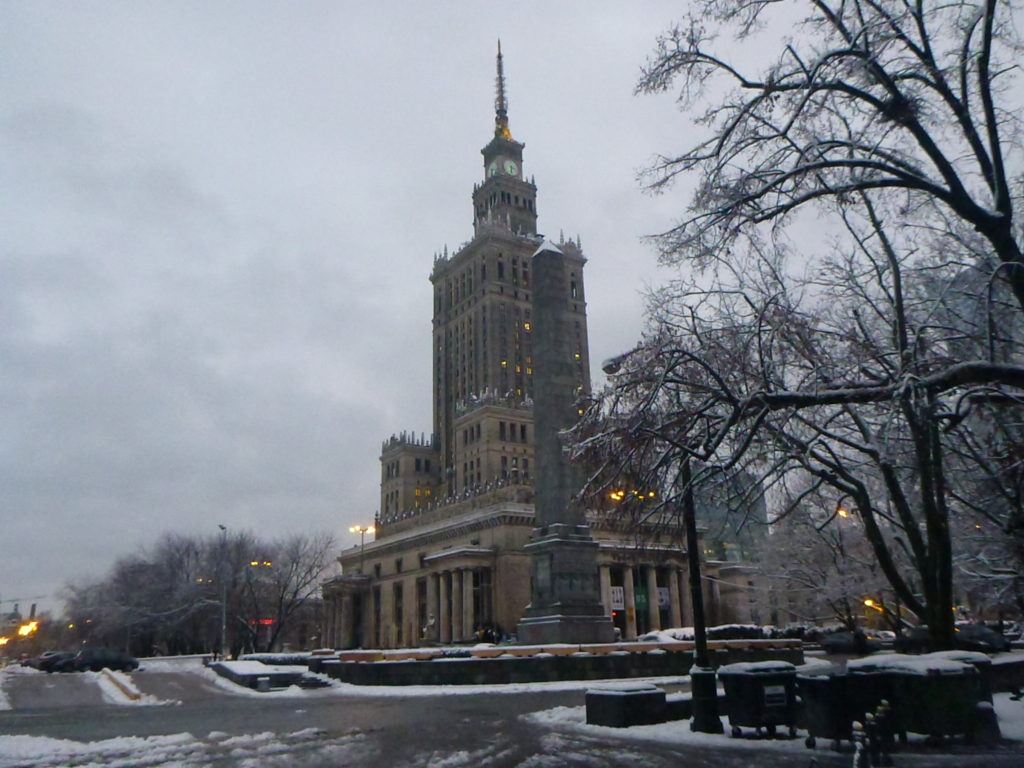 Dziwaczne Odkrycia: My Song, “You Have Your Life (Warszawa Skies)”

Most people reading this travel blog will know me as a travel writer who lives in Poland (or for longer term readers, possibly from the now “dead as a donut”, ill-fated Don’t Stop Living), or simply as someone who writes about a lifestyle of travel. But that’s not really what writing was about for me when it all began. I started life as a football writer, for fanzines. I’m a Northern Ireland football fan. #mexico86 #normanwhiteside 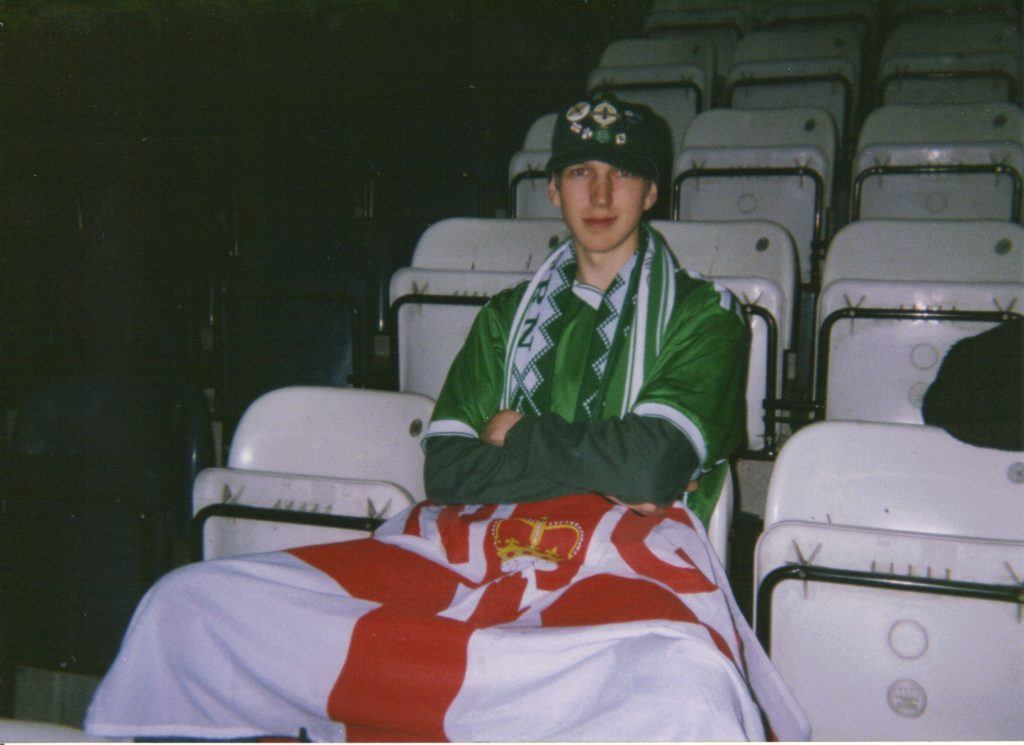 Then in between football, I wrote about music and then I was writing poems, lyrics and songs. I have about 1,000 poems or songs that as yet are unpublished. Someday I will release them on a website. Being back in Poland and living here now has reminded me of the song I wrote for my Polish friends in 2007. The song is called You Have Your Life (Warzsawa Skies). I have written about it before on previous blogs, but this is the first time I present it here to Polish audience on this blog. Give me a guitar and a cap and I’ll stand outside “Stalin’s present” and sing this on any given Piątek. 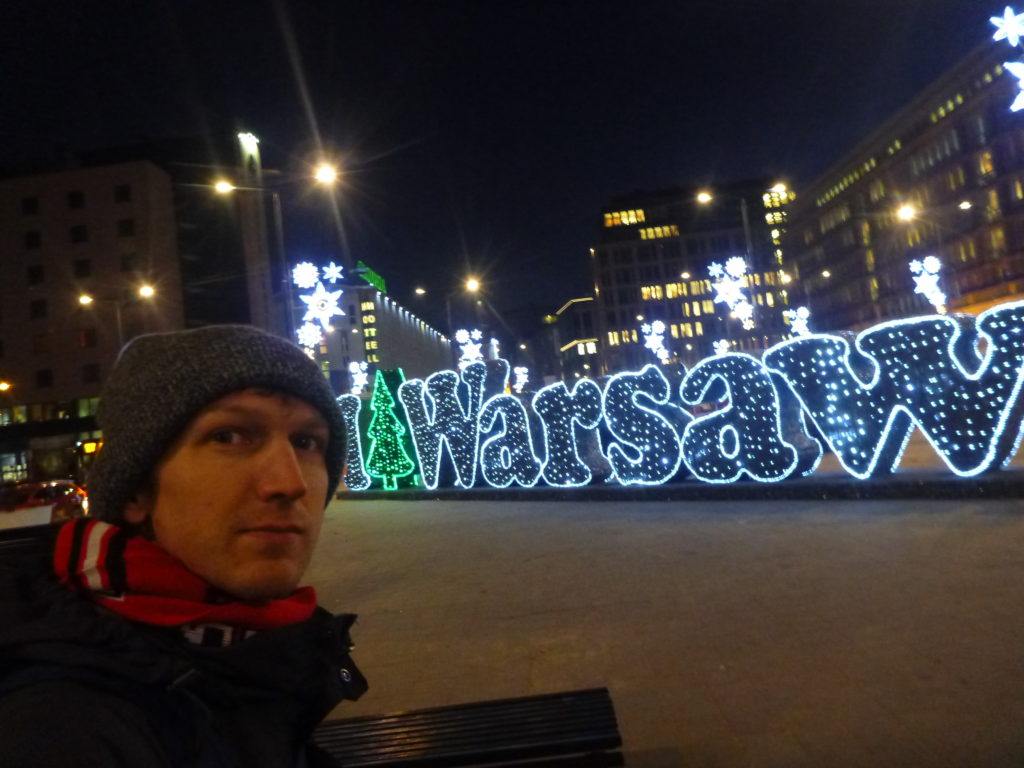 The song “You Have Your Life (Warszawa Skies)” is a poignant ballad, all about the fall of communism in Poland and was inspired by my visit to the Palace of Culture and Science in Warszawa. As I walked through Warszawa in Poland in 2007 with my friends Artur and Rafal, one of them pointed at this elaborate building and said to me “this is our present from Stalin.” When I saw the freedom and progression in Poland since the fall of communism, I said to them, “but you have your life again.” 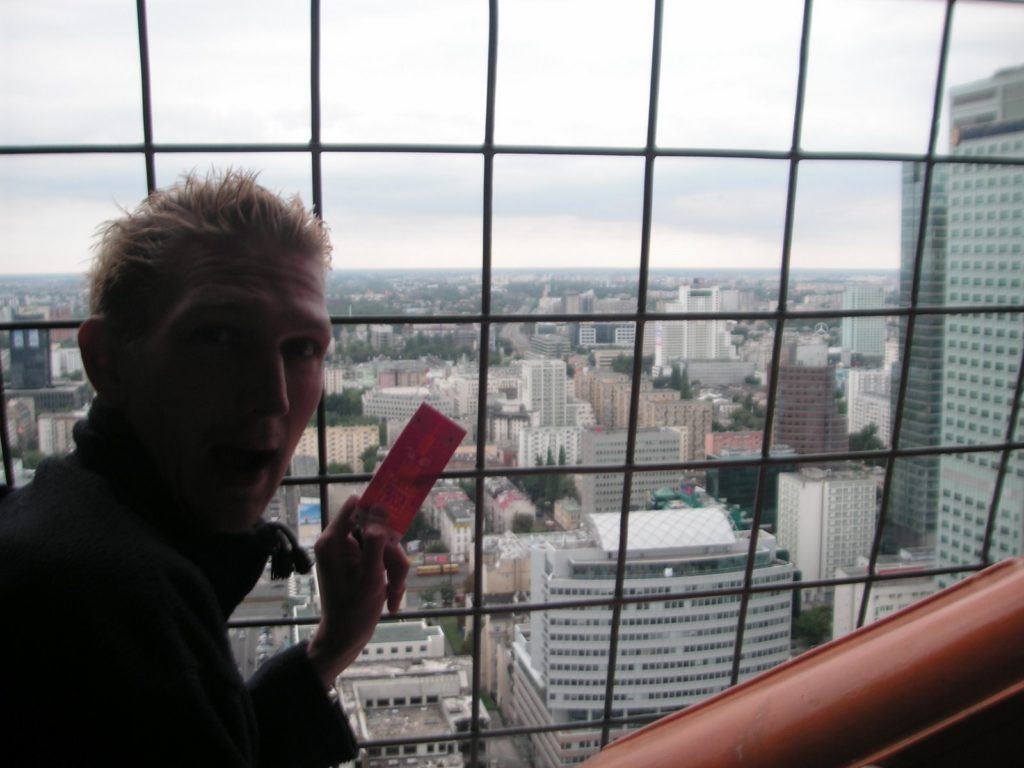 Over a period of 4 days, in 2007, I used events that happened to me on that trip in Warsaw to concoct a song. I finalised the lyrics on a night out in the Lolek Bar in Warsaw. I later put guitar to it. The lyrics are metaphors for other things, read into it what you will. This is my tribute for the Polish people. 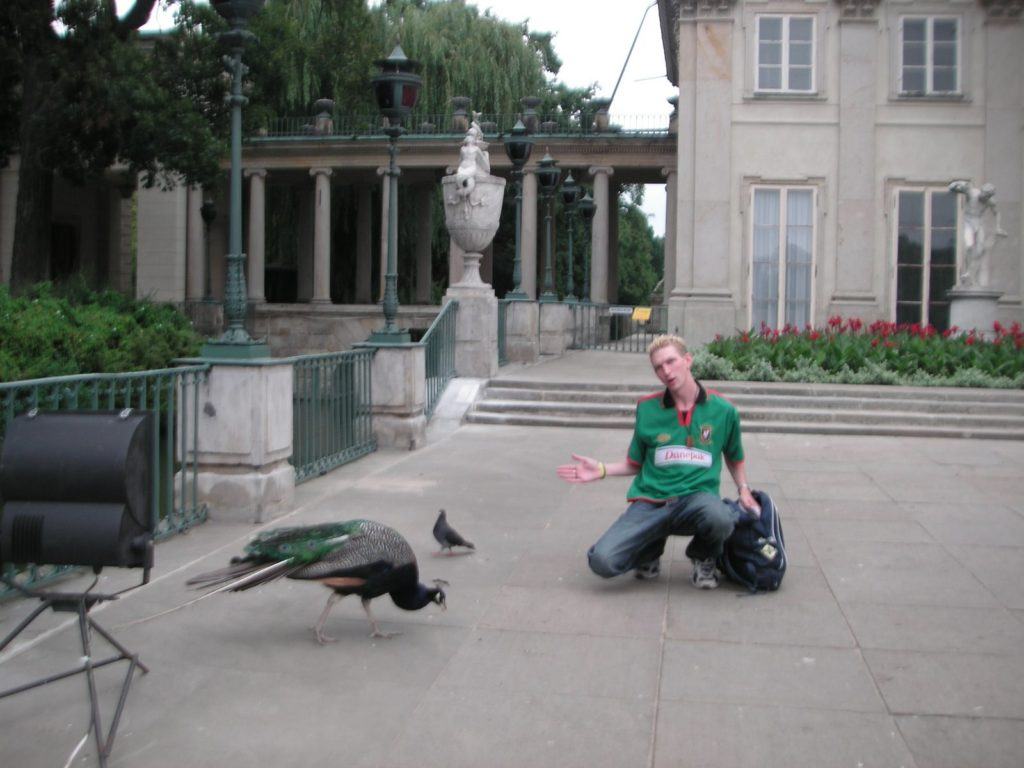 Today, now I decided to share the lyrics and only known THREE recordings of the song to date with you, including the very recent performance in December 2016 in Warsaw, just a few days before this website began:

Warsaw skies they won’t rain on you,
Warszawa skies didn’t rain on me.

This a present from Stalin’s reign,
It’s nice to know you have your life again,
And the passion speaks the world of you,
Polish passion speaks a world to me.

This your present from Stalin’s reign,
But you have your life again.

I have recorded the song three times (twice I wasn’t aware it was being recorded though), once in my home town, once at a poetry night in Warsaw and another time in front of Rafal at a hangover breakfast in Tbilisi, Georgia. And remember, I am not a singer or a guitarist, so the passion is in the lyrics and sentiment only. I am not to be judged as a musician! 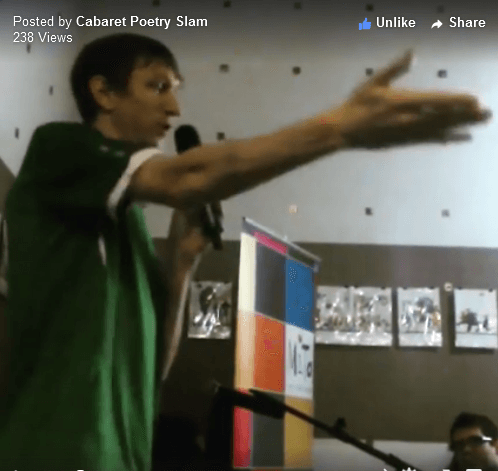 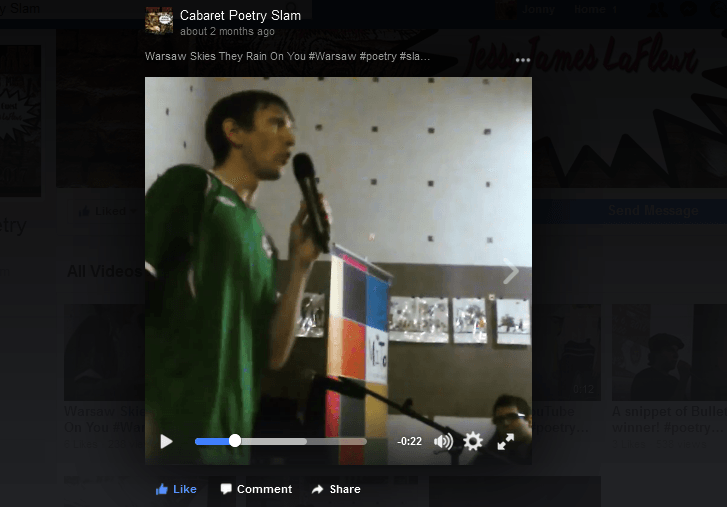 The song was played live and given its Warsaw debut at an open mic poetry night in MiTo Bar in Warsaw in December 2016. Here are the three videos…

Version 2 was recorded in the Why Not Hostel, Tbilisi, Georgia (2013):

4 thoughts on “Dziwaczne Odkrycia: My Song, “You Have Your Life (Warszawa Skies)””