In my ongoing series of interviews known as Dlaczego Kochamy Polskę, I interview anyone who has a love for Poland, Polish culture whether they are Polish or foreign. Today’s interview is with Phil, who runs an excellent website and resource called Expats Poland. 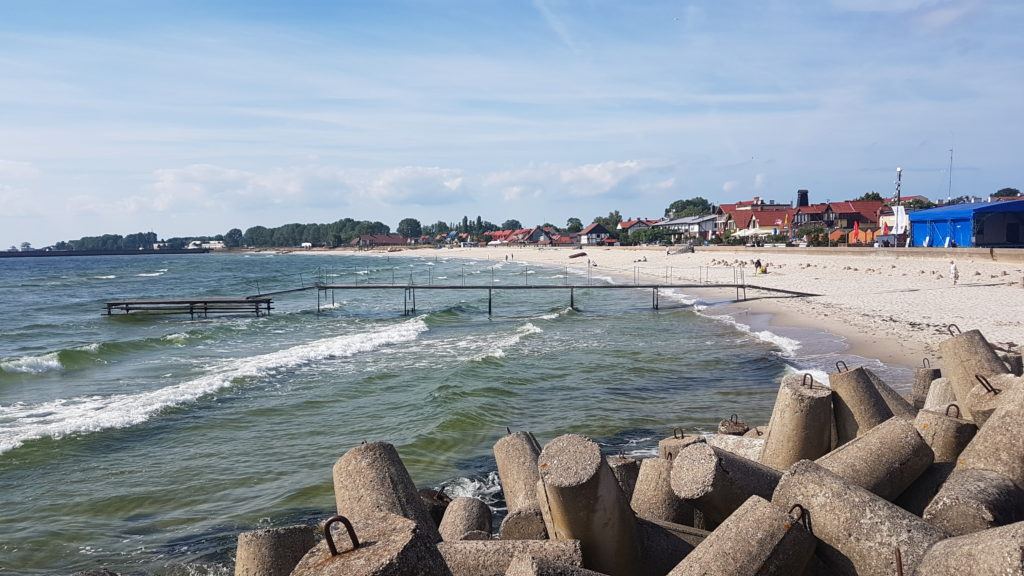 Where are you from?
I’m from a the outer eastern suburbs of Melbourne, Australia.
Where in Poland do you live?
I live in Warsaw.
When did you first travel abroad?
I first travelled abroad in 2007. I represented my university at a sound design exhibition in Prague. After that, I spent 2 months backpacking throughout Europe. The first place I visited after Prague was Kraków. 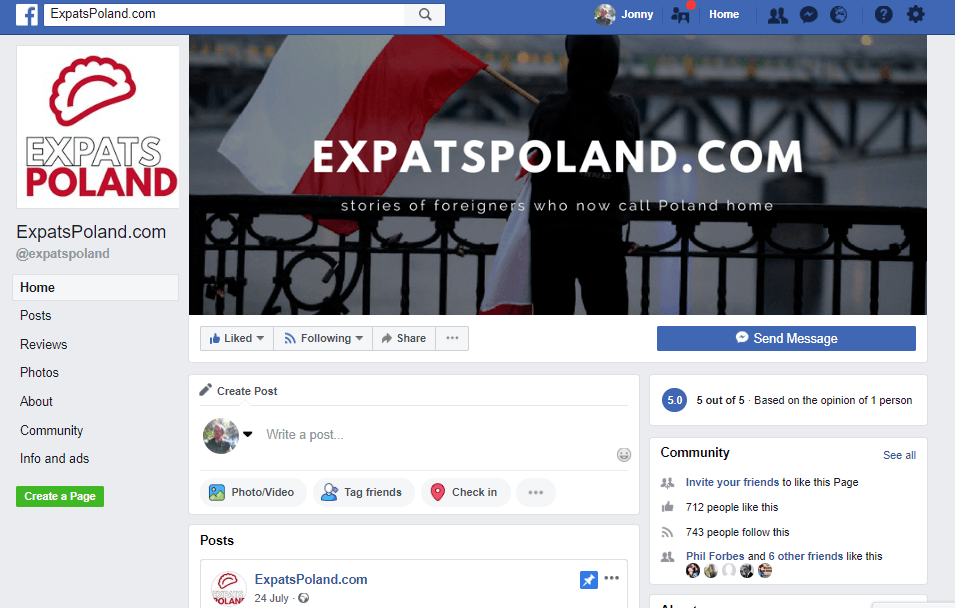 What is your favourite city in Poland and why?
Trójmiasto, more particularly Sopot. I like it because it doesn’t feel Polish. When I think of sand, ferries, crashing waves, salt water seabirds, crashing waves and so on, I think of St Kilda beach in Melbourne, or Philip Island. Not Sopot, not Poland. Yet there is it…
Also, there’s no place like Home. Warsaw. If you ask any other Pole outside of Warsaw, it’s not ‘Polish’ – just like every other capital city in the world. Compared to Kraków and Gdańsk and others, there’s not a lot of sightseeing here, but living here in fantastic. 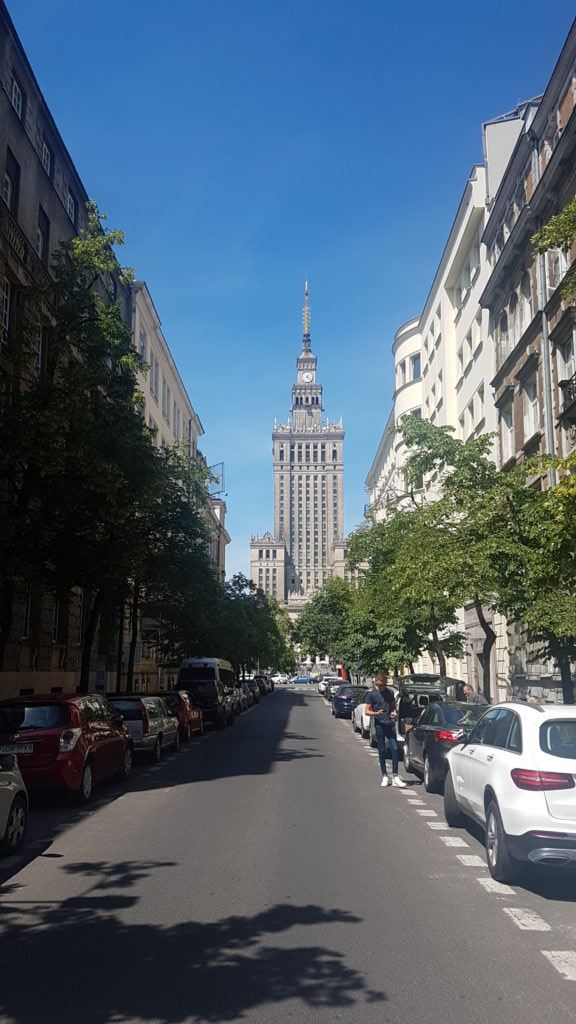 What is your favourite town in Poland and why?
I love Toruń. I can’t exactly say why, I just love the fact that it’s so small and quaint, built around what remained of a castle. Square, easy to navigate and it genuinely feels old. It feels so far away from the rest of Europe, but at the same time it feels as though it’s so close to everything as well.
What is your favourite village in Poland and why?
I don’t think I’ve ever actually stopped and taken in any Polish villages. They’re all so small. I do love the typical Polish village though. Smoke coming out of every single chimney, clothes drying on window sills, babcia playing security guard and making sure everything is in order, dogs and chickens just walking around wherever they please and the occasional horse and cart holding up traffic.
What is your favourite province in Poland and why?
It’s hard to pick a favourite because there’s so many. Poland isn’t a small country like many think! For example, what’s important for someone from Szeczein might be a waste of time for someone from Rzeszow. Mazowieckie is obviously where I’ve spent most of my time in Poland. I’ve never been to the east of Poland, Mazury and so on, so I’d love to experience that soon. Zachodniopomorskie is interesting because German is more prevalent than English. Again, it’s hard to choose because the entire county varies to much! 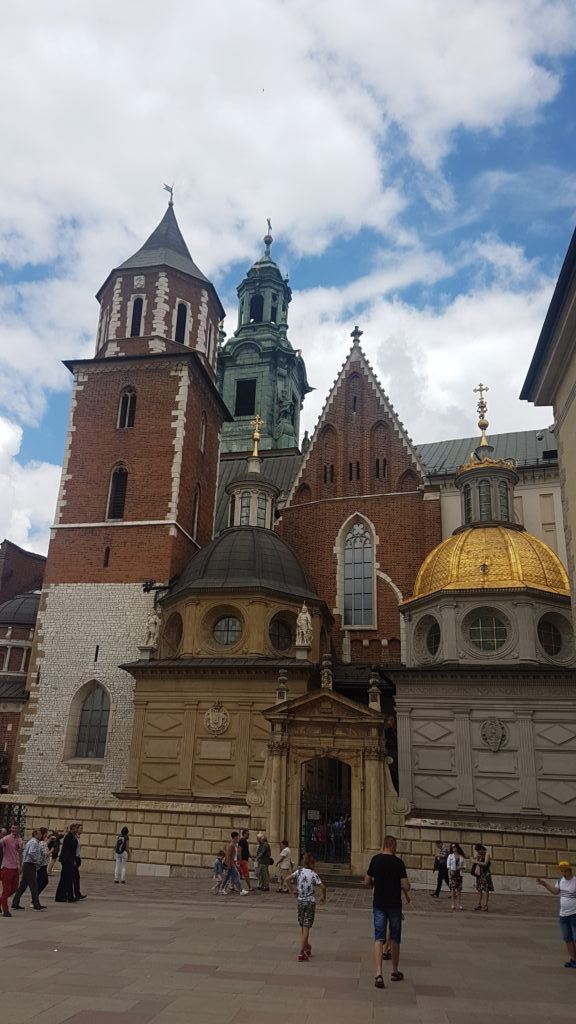 Why do you like living in Poland?
Compared to Australia, there’s so much history here. Before travelling to Europe, in my mind, both world wars were only things that happened in books, or on TV. Now, when I go into my local pub, I’m standing in a building that used to be a Nazi command centre. On the other side of the coin, you can go and visit places like Małborg which have dictated so much about not just Polish, but European history. Then there’s places like Biskupin that predate medieval Rome – and these are just the places, not the people. I’m so amazed that a Pole from Szczecin was bought up speaking German as a second language, but a Pole from Białystok probably also speaks Russian. Another bonus is the opportunities that Poland itself has given me. As an Australian, I’m able to do so many more things here in Poland that I ever could in Australia.
What is your favourite Polish drink and why?
I’ve drunk more vodka in my 2.5 years here than I have in my entire life. So many different kinds, each leaving a different kind of hangover. The beer it amazing as well. I never knew that Poles drink so much tea, too. I have my favourite beers and vodkas, but I don’t think there’s one specific favourite.
What is your favourite Polish food and why?
Bigos. No questions asked. My girlfriend and I eat her mum’s bigos by the jar full. 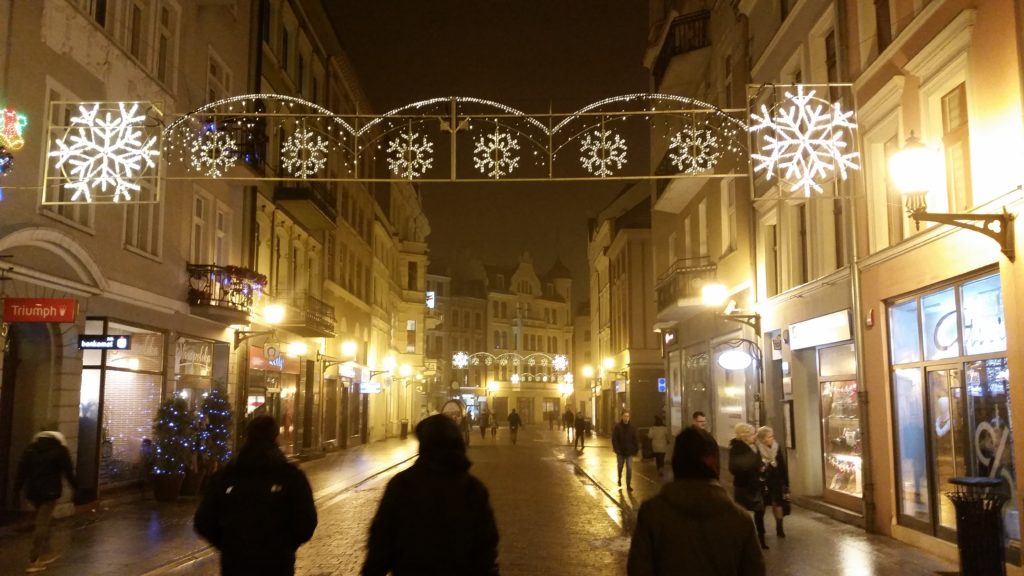 What is your favourite random fact about Poland?
Poland and Australia are the only 2 countries in the OECD that got through the 2008 global financial crisis without going into a recession. And the Polish National Airline, LOT, is the 12th oldest airline in the world.
If you didn’t live in Poland, where would you live?
Australia. Perhaps not. I think that I’d have found some excuse to relocate to Europe somehow!

You can stay connected with Phil on these links:

Thank you and Dziękuję bardzo to Phil for being the latest in my series of Those Who Love Poland! If you love Poland and run a blog or are a travel writer, please get in touch, you can be featured, either e-mail jonny (at) northernirishmaninpoland (dot) com or head to my contacts or work page and get connected! You can also subscribe to Northern Irishman in Poland by filling in the form below! Safe travels!