So the countdown continues, I have just 5 (FIVE) Polish provinces still to visit on my quest to do it by the end of 31st December 2017. As I celebrate and reflect on my first 12 months living in Poland, your last two polls voted two opposite entities for me:
1. Go to Holy Częstochowa, home of the Black Madonna Church.
2. Get Naked on the Nudist Beach at Międzyzdroje

So while I try my best to complete these two challenges in July 2017, I still want to give you a chance to vote for what I should do in August 2017. Four simple choices. What I do – you decide, and I will do it:

What Should Jonny (Northern Irishman in Poland) do in August 2017?

What Should Jonny (NI Man in Poland) Do in August 2017?
Visit all 5 of His Remaining Polish Provinces in August
I have these 5 provinces still to visit on my list –Dolnośląskie, Lubelskie, Lubuskie, Opolskie, Podlaskie if this wins, I will be under huge pressure to visit them all in one month (August) – a pretty good challenge!
Genuinely Bring Back His Former Travel Blog “Don’t Stop Living“
Quitting Don’t Stop Living in 2016 was my choice, influenced by those who lied and disrespected my travel stories. It had to end. But 2017 is the ten year anniversary of that blog. I know I will only ever bring it back if others want it. I don’t need or want it anymore, but it stays online here at the moment, just not updated.
Write About Poland 1-0 Northern Ireland Match in France Euro 2016
This moment was arguably my greatest ever. After 36 years, I finally watched my beloved Northern Ireland football team live at a tournament, when we headed to Nice in France. I will finally write about it, if this wins.
Record a Five Minute Video Down the Pub with Mates Only Speaking Polish
People often ask how good/bad my Polish is and it’s not great at the moment as I was a bit too busy, despite having studied Polish in Gdansk in 2016 and again in Warszawa in 2017. If this wins, it will urge me to learn faster and really record me chatting to my mates down the pub, with no English, only Polish!
Happy voting. The vote ends at midnight on 31st July 2017! 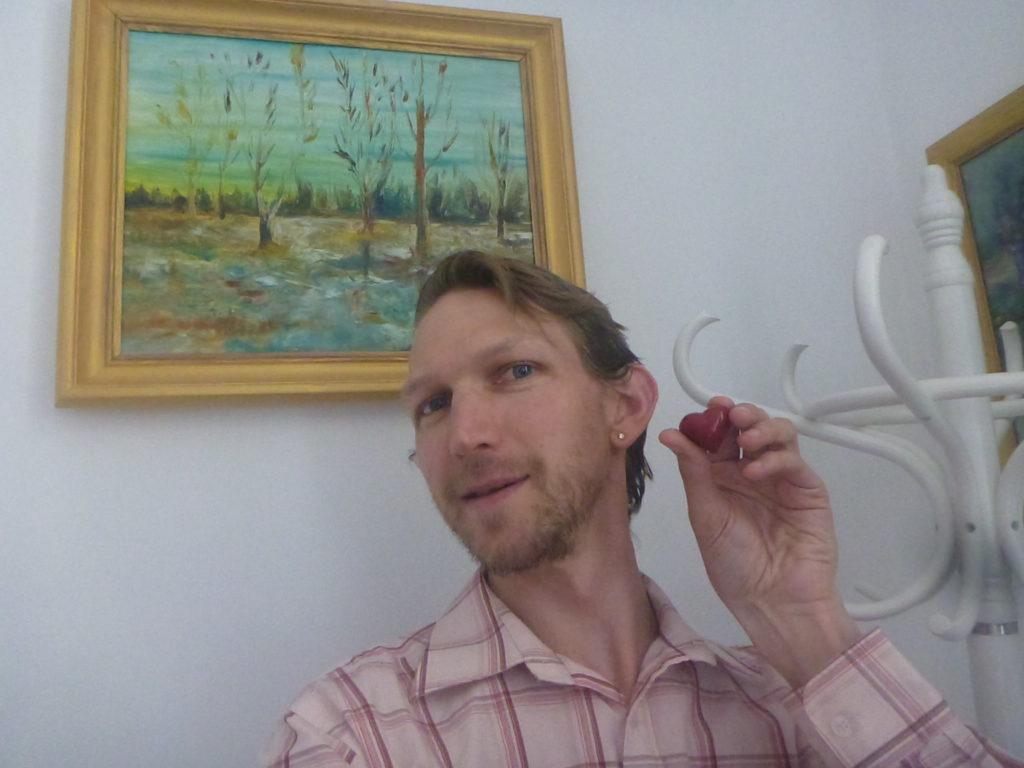