In my monthly “Poland Poll” series it is YOU who controls my destiny. You dictate where I go with your votes. In the past this has led to sky diving, nude beaches, holy pilgrimages, the horrors of Hitler’s hideout and the floral village of Zalipie. It has all been incredible so thanks for your votes the last year. The winner for the January 2018 Poll was a surprise – Wooden Tserkvas of the Carpathian Region. I have no idea how to get there or where to stay but I will make it my first Polish trip of 2018! Stay tuned for the adventure on my Facebook Page.

Now for the next vote, which will end on 11th February 2018. Over to you, choose wisely…

1.Jurassic Park, Krasiejów
I had never heard of Krasiejów nor did I know there was a Dinosaur Park there until August 2017 when I ended up on the city of Opole and was aiming to review the Bloody Hostel there. That Hostel was closed but one of the workers got in touch and later told me about a dinosaur park at nearby Krasiejów. So it’s on the list! D’you think he saurus?
Park Nauki i Rozrywki Krasiejów
ul. 1 Maja 10
46-040 Krasiejów k. Opola 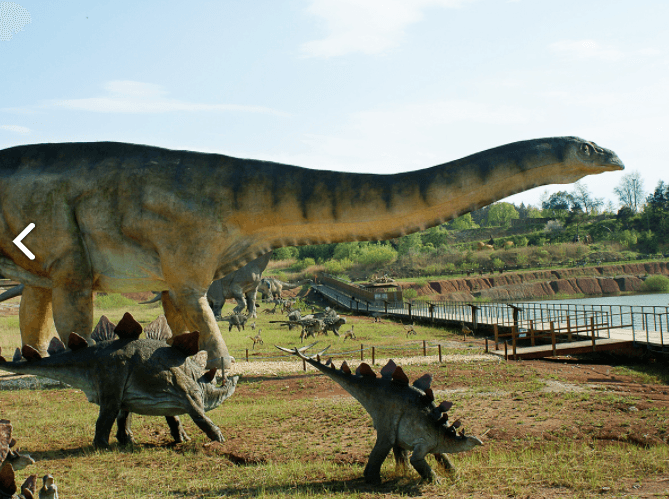 2.The Museum Honoring Poles Who Saved Jews, Markowa
I found out about this interesting museum in Markowa which honours the Polish people who saved so many lives of Jews during the Second World War. It only opened in March 2016 so less than two years old. Although it is not on the list of UNESCO Heritage Sites, it will make for a great story for my Nigdy Więcej Wojny (Never More War) series. 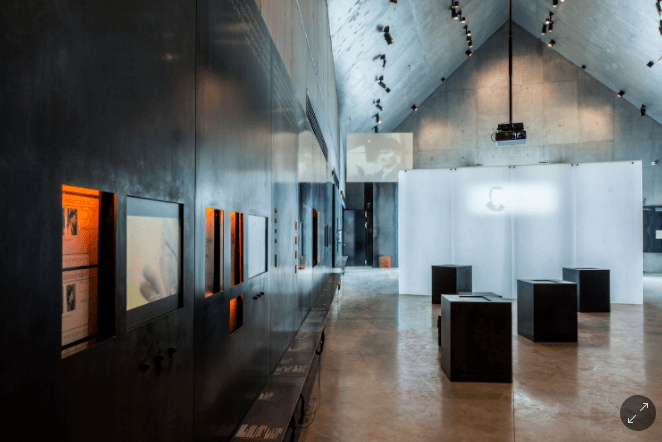 3.Medieval Town of Toruń
On the list for the second month consecutively is the Medieval town of Torun which is one of my UNESCO World Heritage Site targets for 2018. You know how it is… 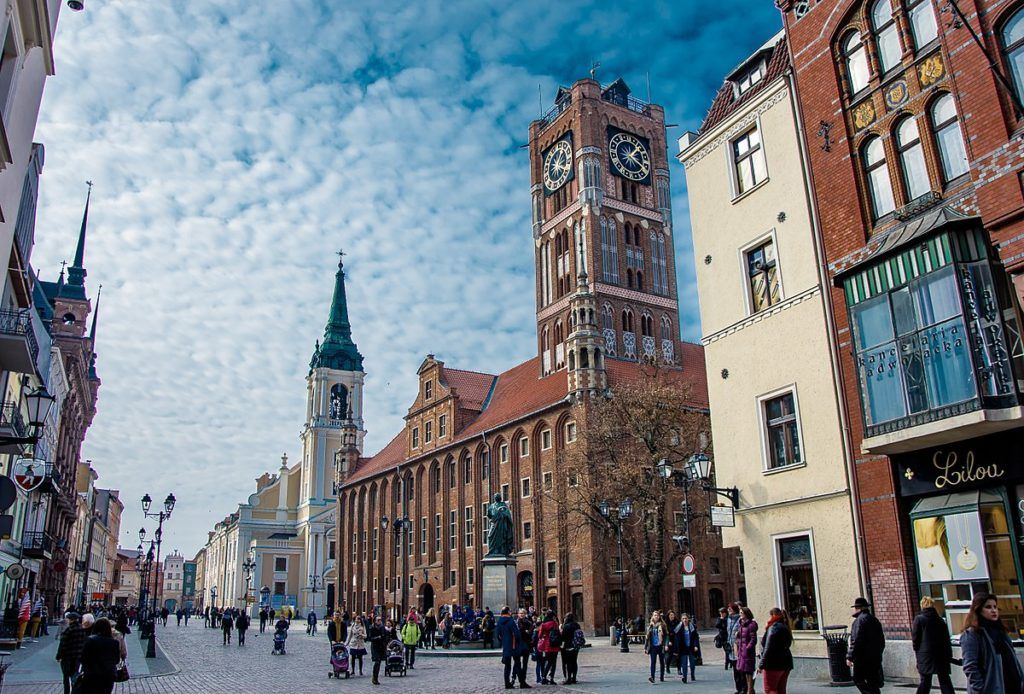 4. Stalag Luft III, Zagan
This place was again mentioned by a reader of mine (Janusz) and when I looked it up, I was intrigued. The so-called Great Escape of April 1944 was ordered here – the Stalag Luft III in a place known as Harry’s Tunnels near Zagan, which would mean a return to the Lubusz Voivodeship, where I have so far only backpacked Zielona Góra. 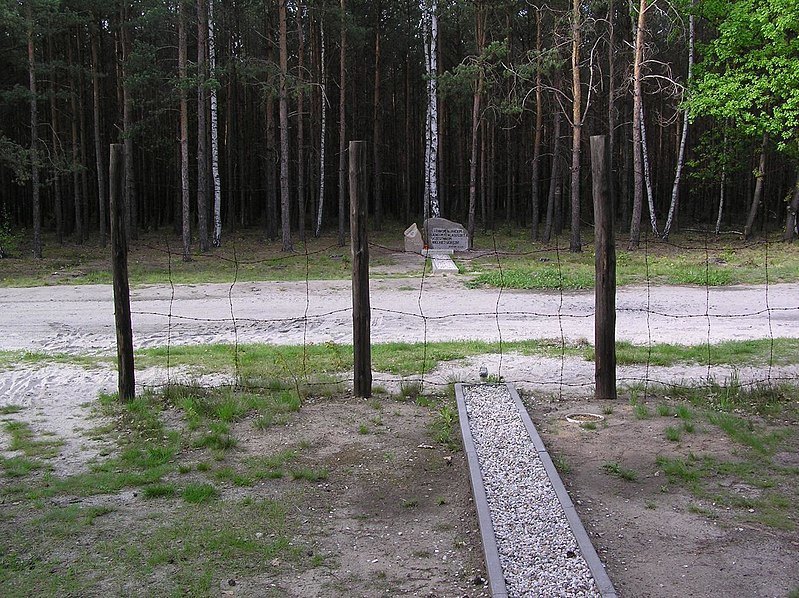 February 2018 Poll: Control My Destiny – Where Should Jonny Go Next?

Here are the links to vote: