“Another turning point, a fork stuck in thon road. Times grabs ye by them wrists, directs ye where till go. Make the best of this test unquestioned why. For what it’s worth, it was worth all the whilst”. – Zielona dnia po język połnocnyirlandskiego. 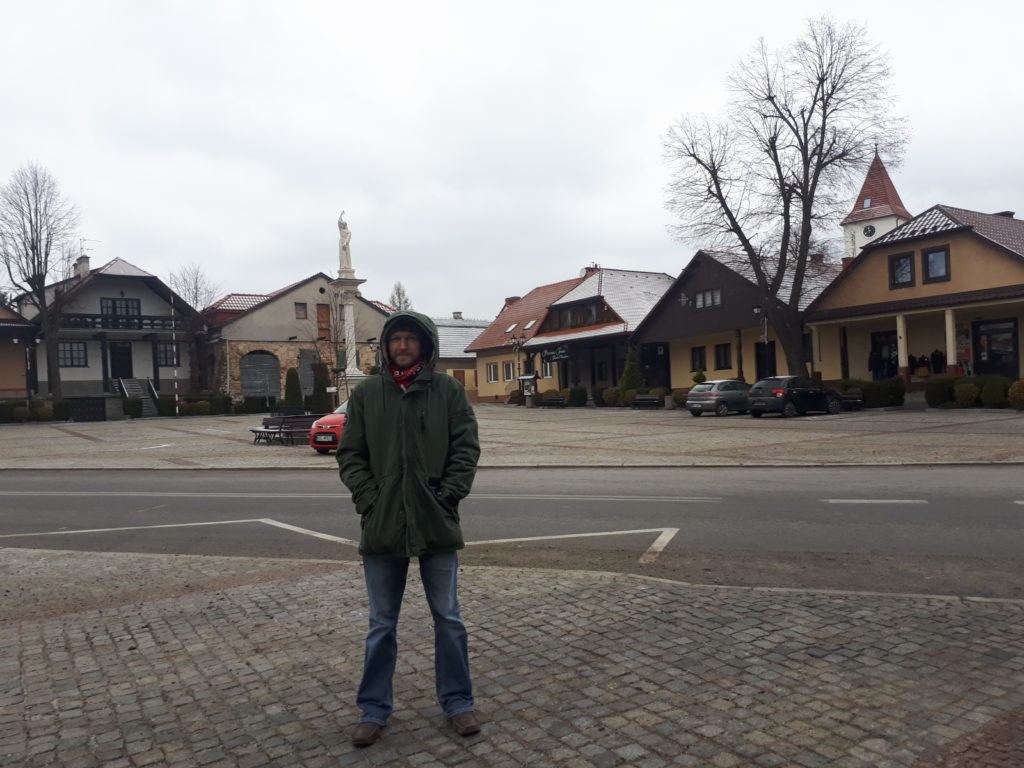 Two Years of Northern Irishman in Poland, onto the Next Challenge!

“Standing on the corner while you’re thinking of a different world” – Ocean Colour Scene.

TWO years? Oh really, yes genuinely. Two Years of Northern Irishman in Poland, and now it’s on to the next challenge! Yes it really is two years since I clickstarted this website and blog, for what reason? Probably for a joke, out of boredom, I still don’t know why it began. Only God might know that. Life was almost over for me, I simply didn’t want to be alive anymore in what has been a severe mid-life crisis and time of great mental pain, daily. My parents knew it, my friends knew it – I was in deep depression. Everybody tried to help. In the end, I helped myself, I kept it going, I started this site afresh. It was something knew, something worth a try as a last ditch plan. Because there was nothing else for it. 2,827 real Facebook people actually like it. Really? This website is now a small business, yes I make money from being Northern Irishman in Poland, honesty was always at the forefront of my mind in days gone by and now I have three incomes, which can be split into 33% (roughly) defined as:

“The world is a dark 1980s confession machine. The day is so old, the night isn’t happening” – Jonny Blair. 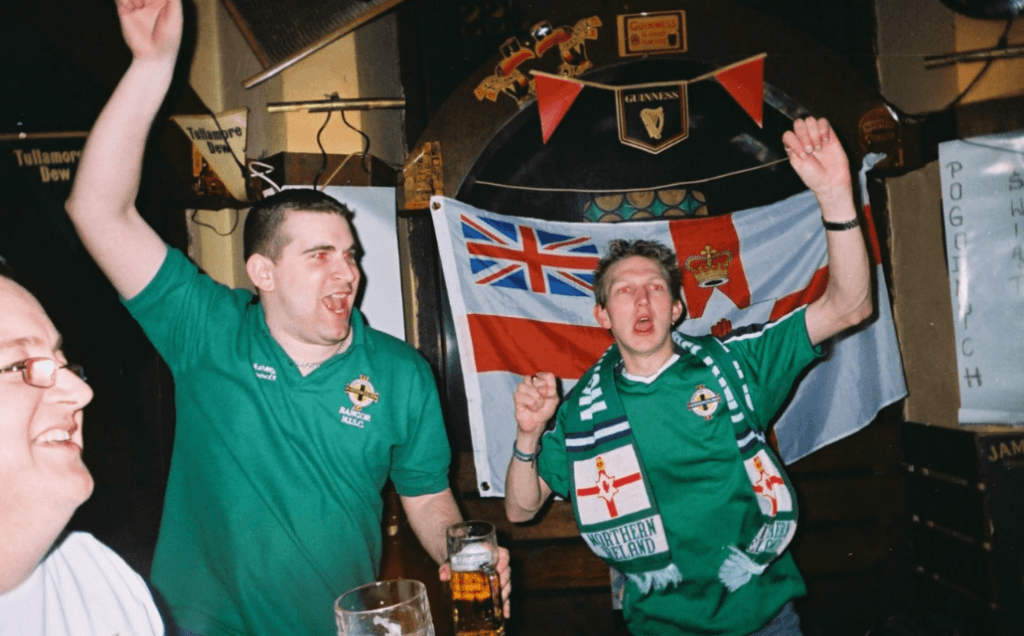 So back to the 2 year old story. I was sitting in a bar in Warszawa city, 11 years after my first visit (the 2005 Northern Ireland game), thinking to myself that I really like this place. Apart from working for myself as a marketer and travel writer, I had no other business or income at the time to keep me in a place. I could move anywhere and work from my laptop, as I did when I toyed with living in Kyrgyzstan. We need to have a home, we cannot keep being a single, global nomad. Since my 2015 split from Panny Yu, I never found my promised land.

“Now you’ll understand that this is NAT the promised land they spoke of” – Noel Gallagher. 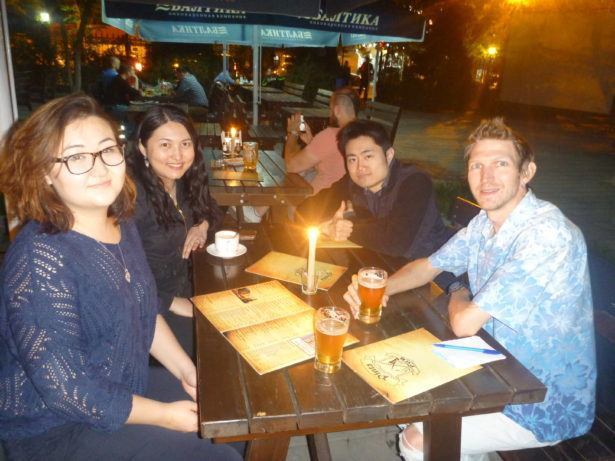 It was now December 2016 and I was sitting in a bar in Warszawa having a pint on my own. Just another pint like the other 1,000 on my wacaday journey. But this day, I decided to take a volunteer course as a Native English Teacher (I’m not even Native English – I grew up in Northern Ireland – even English is foreign to me!) with Angloville in Kuklówka. As I documented that journey at the time, the photo I posted on Facebook that day was the final nail in the “Don’t Stop Living being my main focus anymore” coffin. DSL had been and gone and I sook something new. 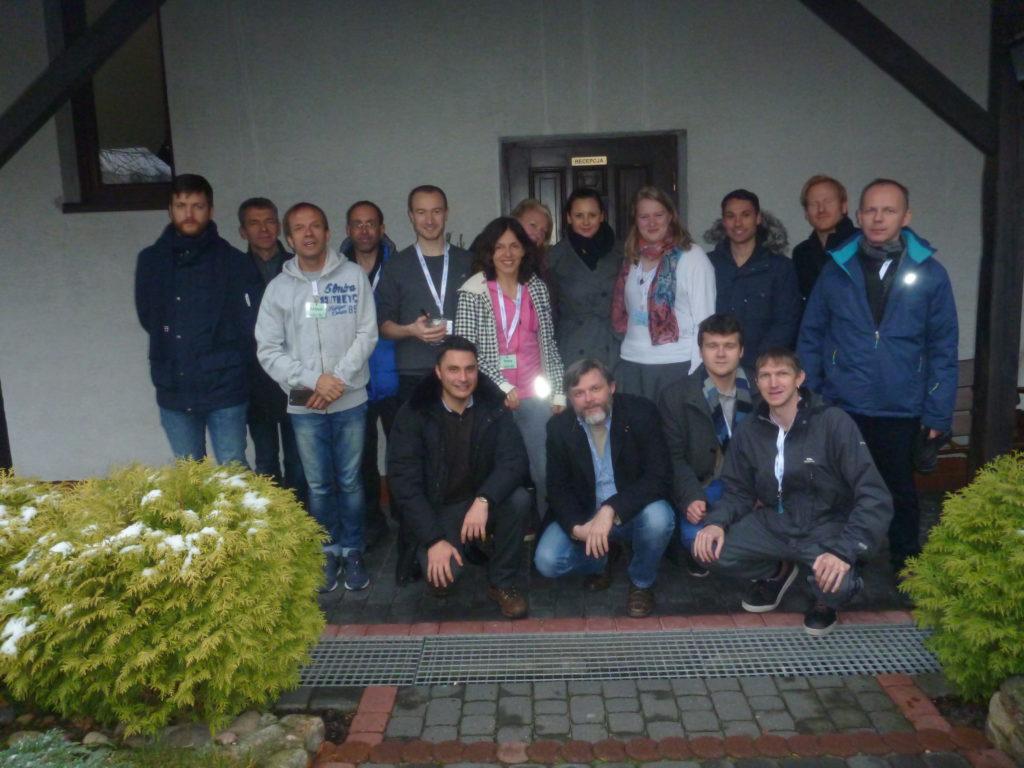 I was getting paid for writing but none of that money was going through the Polish tax system at the time, and I craved to be officially in Poland. Again, by chance, I got a part time job as a Business English teacher in Warszawa which would keep me in the city paying tax and being legal. I was down and out. I accepted the job and at the time, I felt they even liked me there, giving me a new lease of life and a reason to smile again.

“I still love you the girl from Mars” – Tim Wheeler. 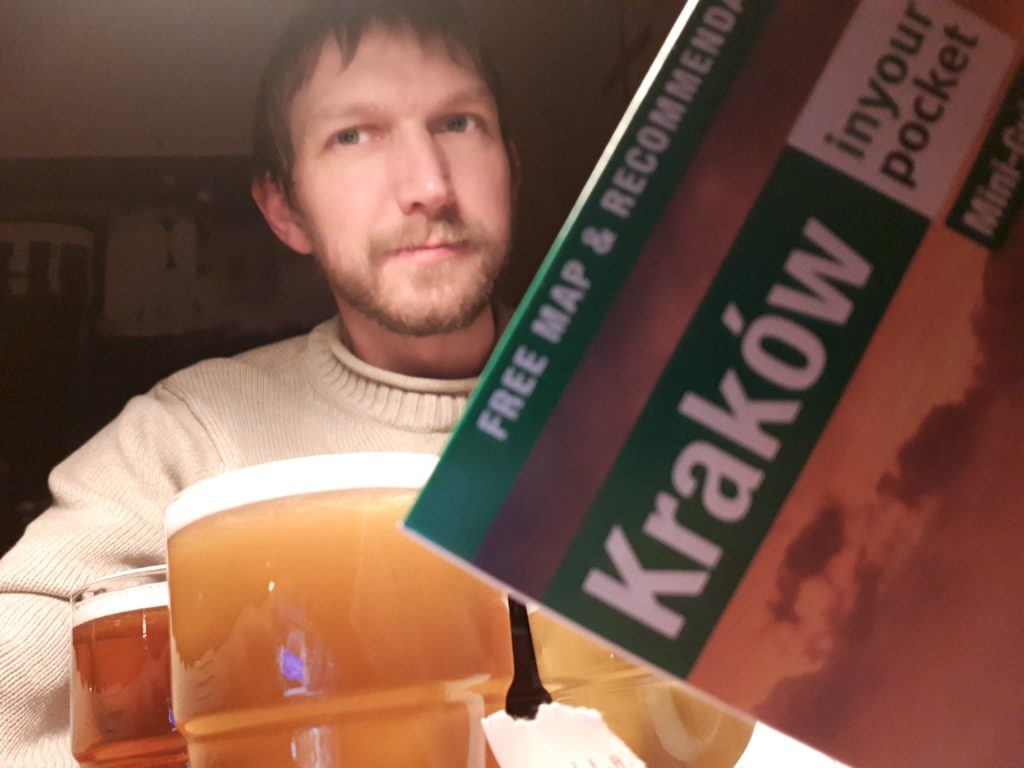 But teaching and travel writing with Don’t Stop Living were not enough for me, hence I wanted a real focus in Poland and that is why during that beer in Warszawa, I paid for the domain https://www.northernirishmaninpoland.com and this site was born. As they often do to honest, public bloggers, more jobs came – as an editor, a copywriter and in January 2017 I did my second Polish based radio interview. I felt wanted in Poland again but I was still depressed. I set myself challenges that I never felt like before. Gone were the days of counting countries and desiring to backpack 100 countries, and release a book (written in 2015, still in my coat pocket unreleased properly). Back were these ideas:

“Don’t know what is pushing me higher, it’s the static from the floor below” – Girls Aloud. 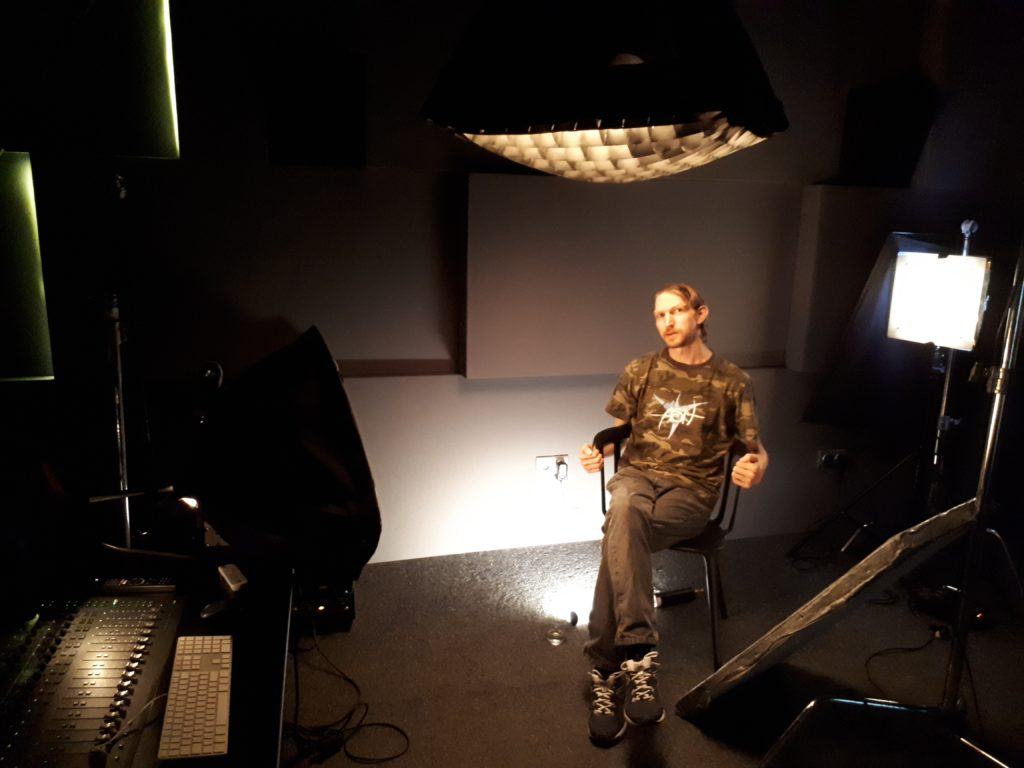 And so my heart pushed itself again to its limit. I set those challenges, I rented a flat in Gdańsk, then in Warszawa and I tried to escape the past and the ghost of the known serial liar and GuruGods who caused my pain.

“And until you’ve repaid the dreams you bought with your lies, you’ll be cast away. Alone under stormy skies” – Noel Gallagher.

So now I need a new challenge. I’ve been to every Polish province, every Polish UNESCO site. What else is new? So these are the 2019 challenges.

So I’m setting three challenges for 2019. Let’s see how I get on by December 2019. I don’t do failure and I don’t do quitting. I will still do my Poland Poll, but probably every two months next year in order to focus on keeping myself happy and completing these three goals. Wish me luck. 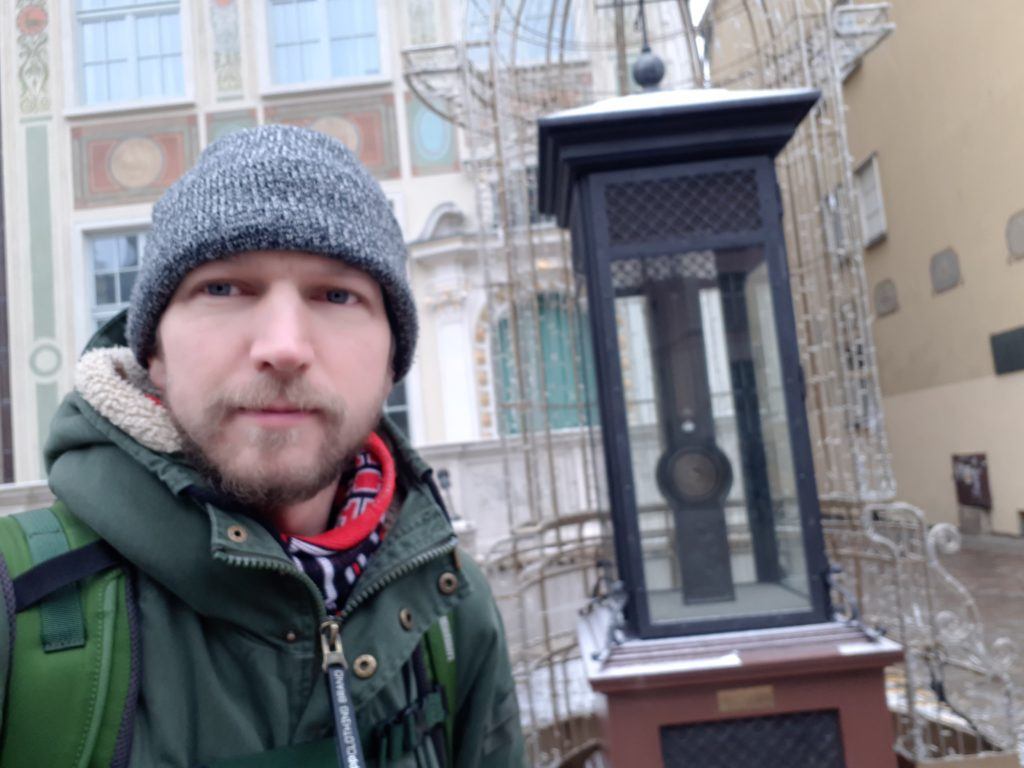 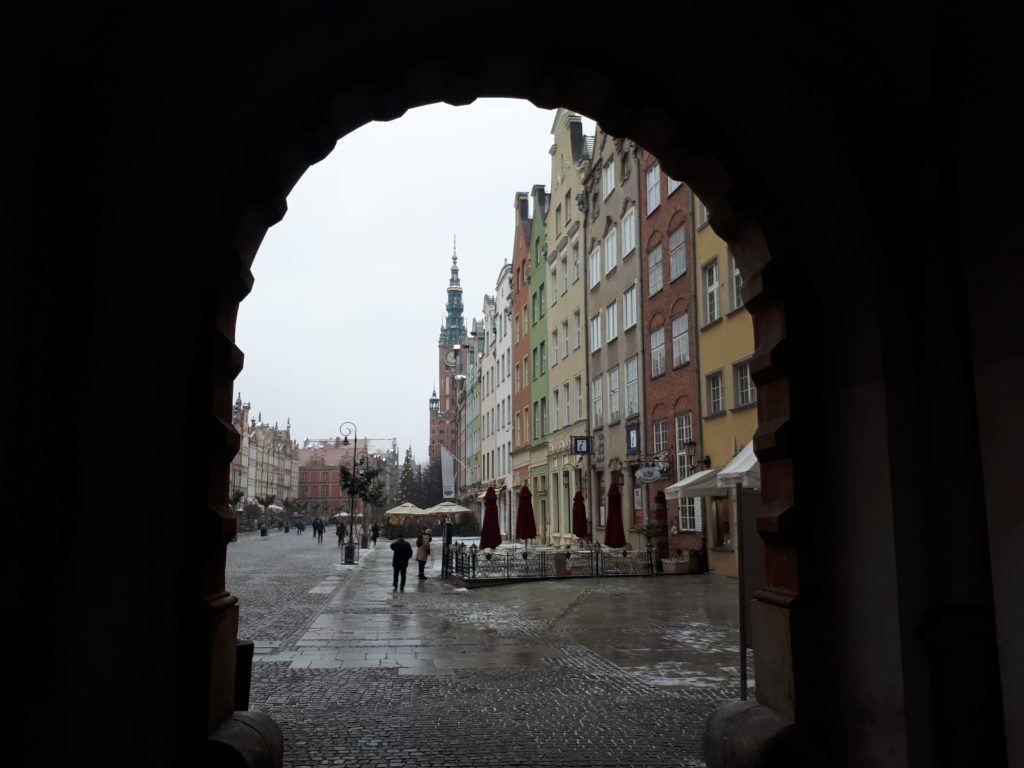 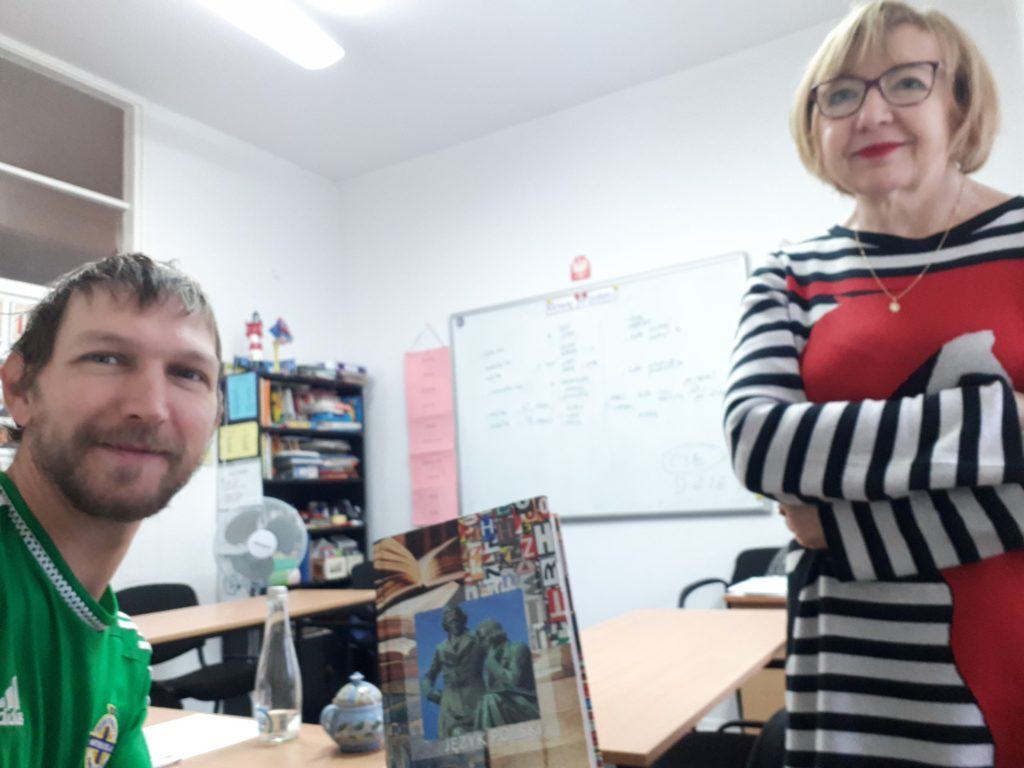 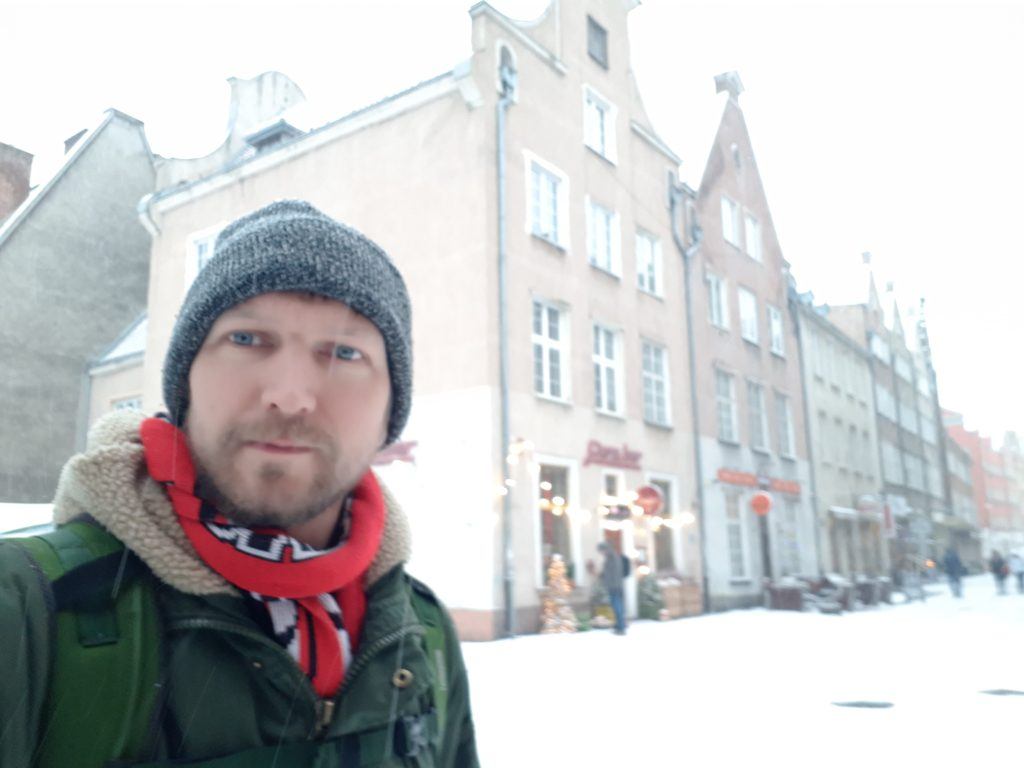 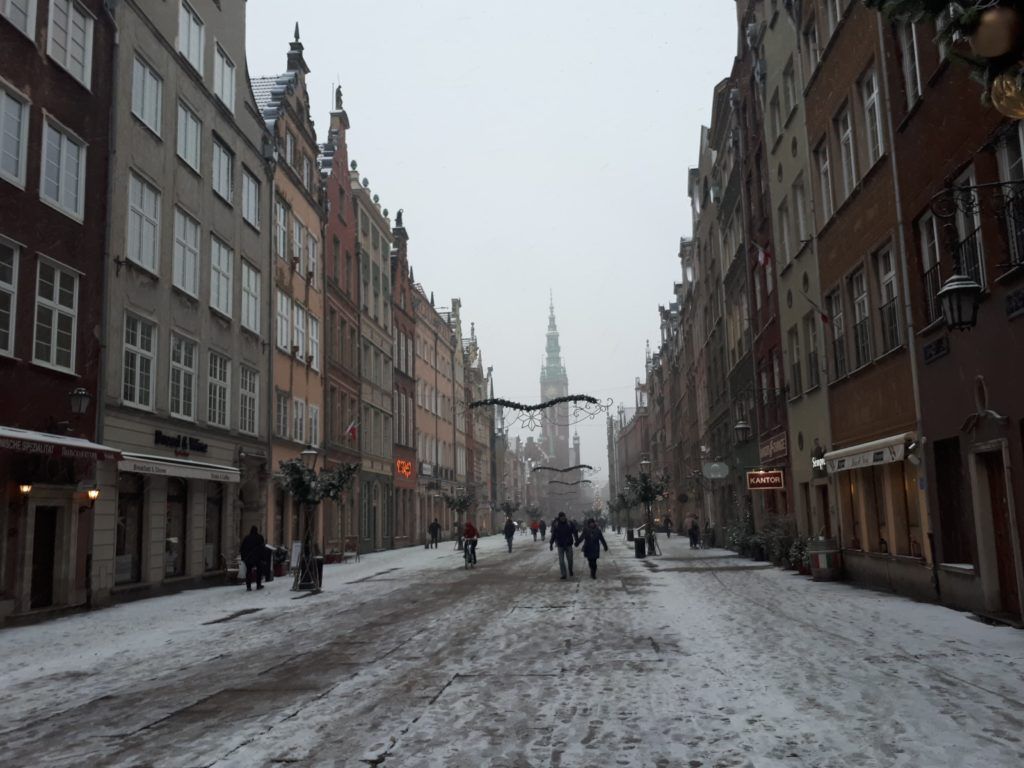 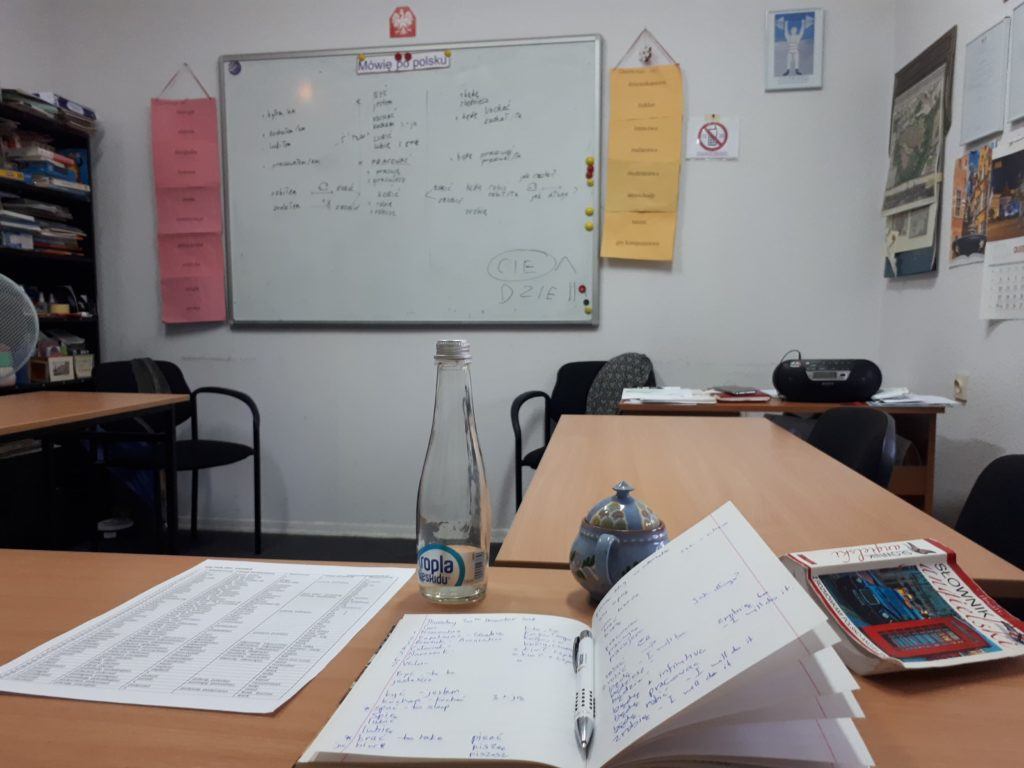 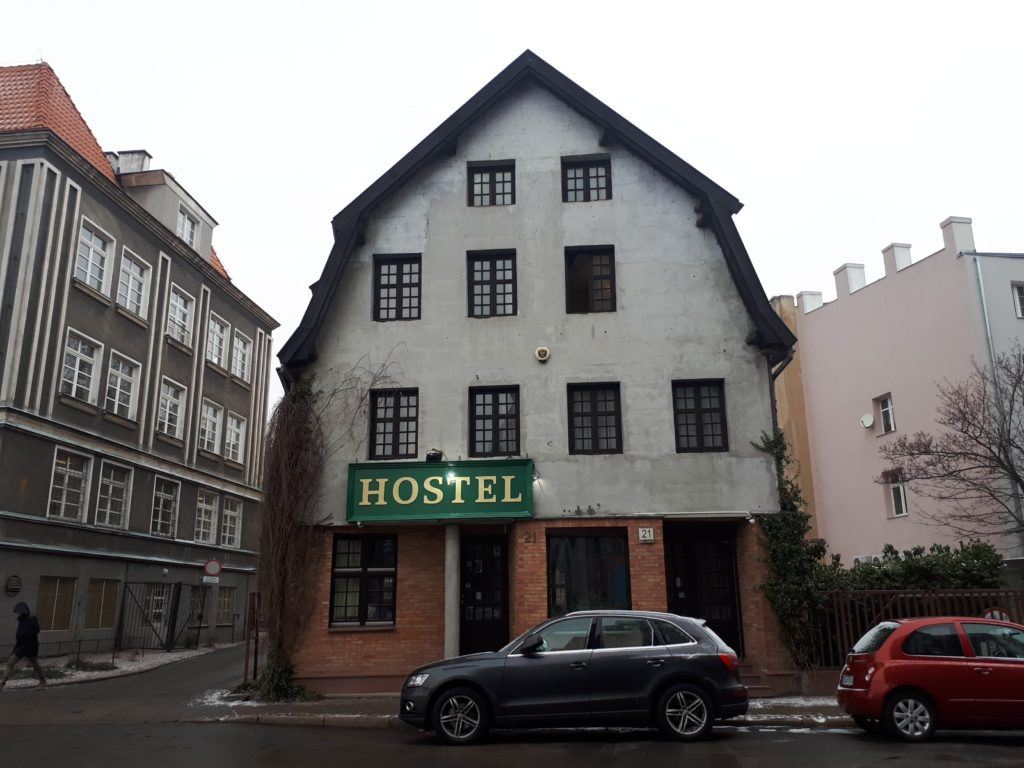