Poland borders Germany and as a result, I have passed across that border many times in my life. Indeed my very first trip to Poland, back in 2005 was actually overland via Germany. On that adventure I was with the GAWA, Green and White Army of Northern Ireland football fans and we backpacked through Berlin before getting a train to Poznan, and onwards to Warszawa. I have documented that adventure before a few times. However, I don’t really write too much about my foreign trips on here, as down the years, I usually placed them on my original travel blog, Don’t Stop Living. Recently, I decided to put a few of these on here too. On most of the journeys to Germany, I was booking my flights, transport and accommodation online, I used Ebooking a few times as it is an easy site to navigate and organise your adventures. Here are my own top 5 places in Germany. 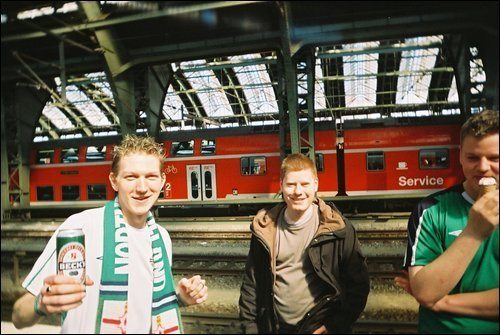 Let’s start with the historic capital. This was the first place in Germany that I visited, way back in 2005. I still like the city but usually just as a stopover for a few days. I won’t choose to live there. However, the history, the bars and the good connections globally make it a decent hub and of course the capital city. I also love the idea of getting a passport stamp at Checkpoint Charlie, the former border between East Germany and West Germany. 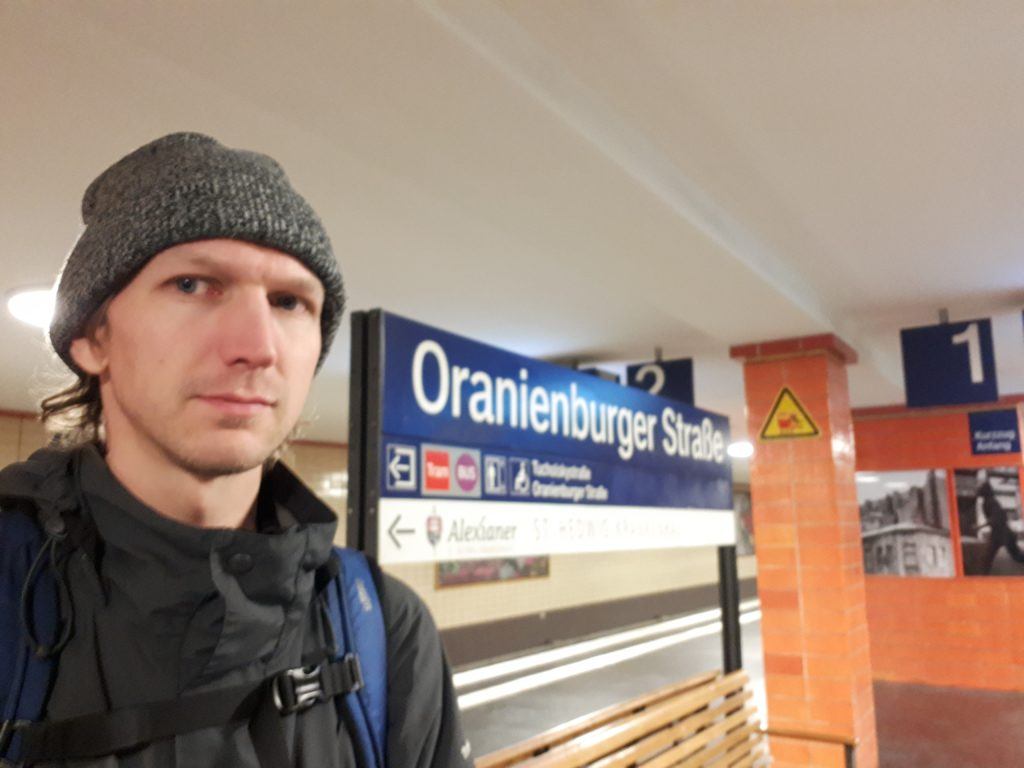 Surprisingly I liked Bremen. Perhaps it was the green and white army of the football stadium and team – Werder Bremen. I visited this stadium and reminisced on where Northern Ireland once drew 1-1 with Germany. 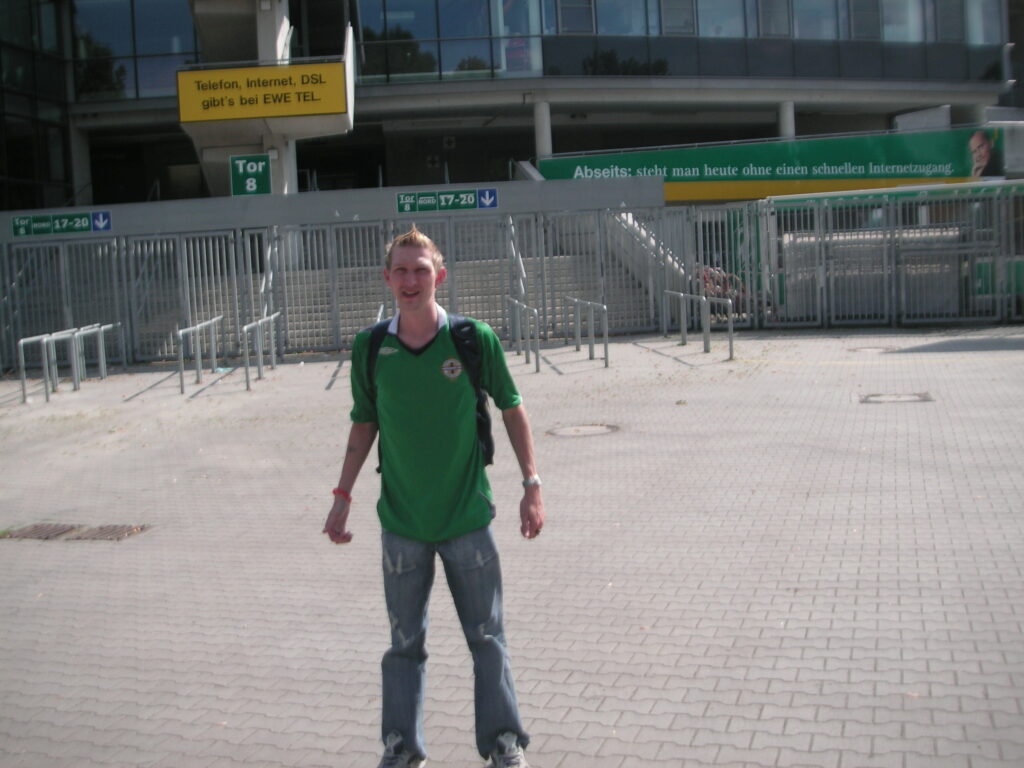 The coastal city of Hamburg was a surprise for me. I loved the idea of a Hamburger in Hamburg – the place where the phenomenon all began. Aside from this, the city had some great bars and a distinctive old church plus of course the port. And also – Northern Ireland beat West Germany 1-0 here in 1983! I guess it is more proof that Northern Ireland are better at football than Germany! 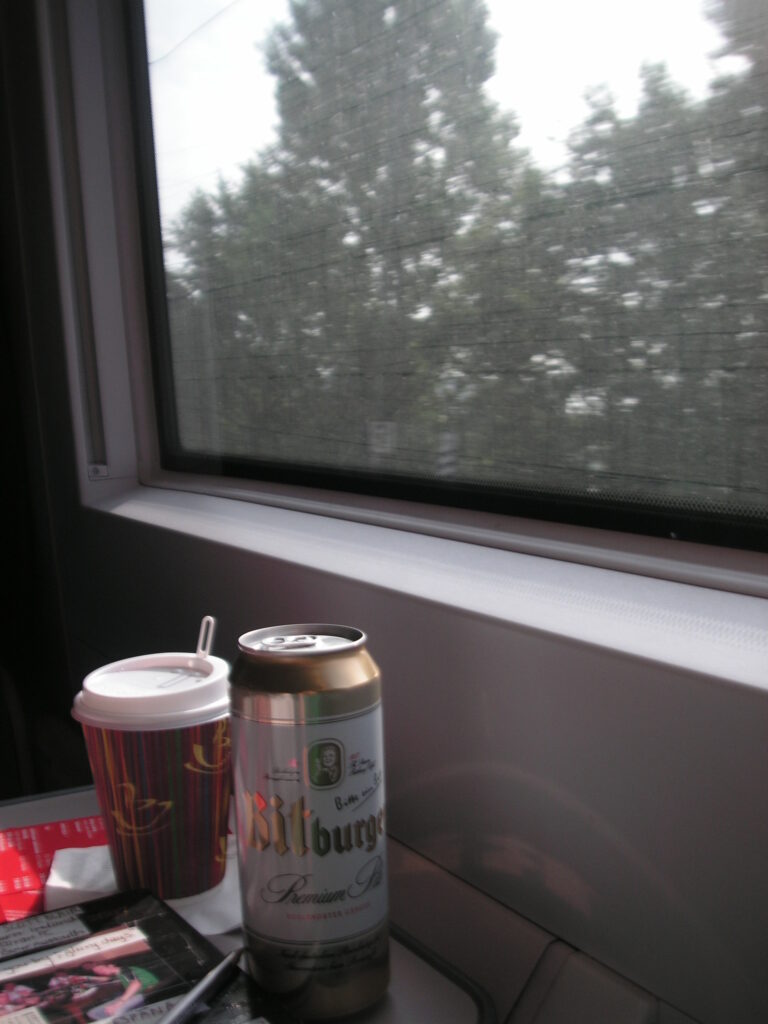 Another beer on route to Hamburg

Magdeberg was a beautiful city to backpack in and I did that in 2007 as one of my friends from my time in England, Rene lived nearby. He lived in a village called Osterweddingen but it was Magdeberg we toured. I loved in particular a pink and black magical building called Die Grune Zitadelle. It’s pictured below. 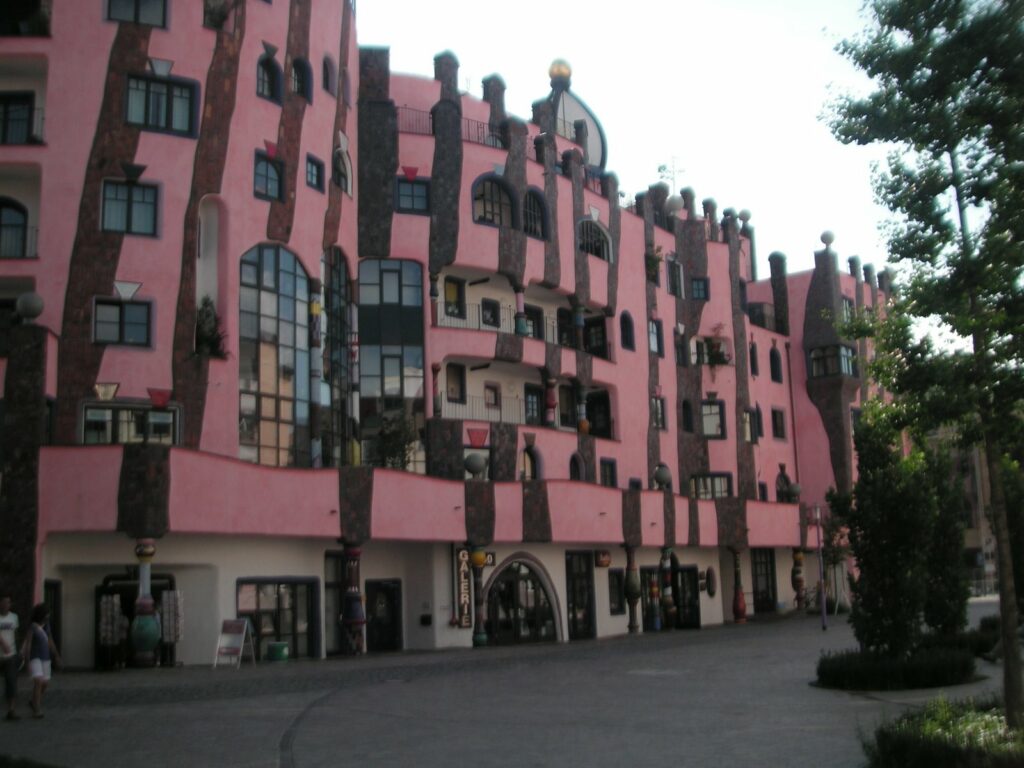 To find a hat-trick of Bergs/Burgs in here might not be a huge surprise as many Germany cities have that. But Marburg is a very very underestimated city. I loved it and I was here touring with a Polish girl and one of her Polish friends who also lives there! It is the home of the Grimm Brothers and is a magical fairytale city, with a castle, a river and some fantastic bars. Plus you can tour the streets and find curiosities such as Cinderella’s slipper. 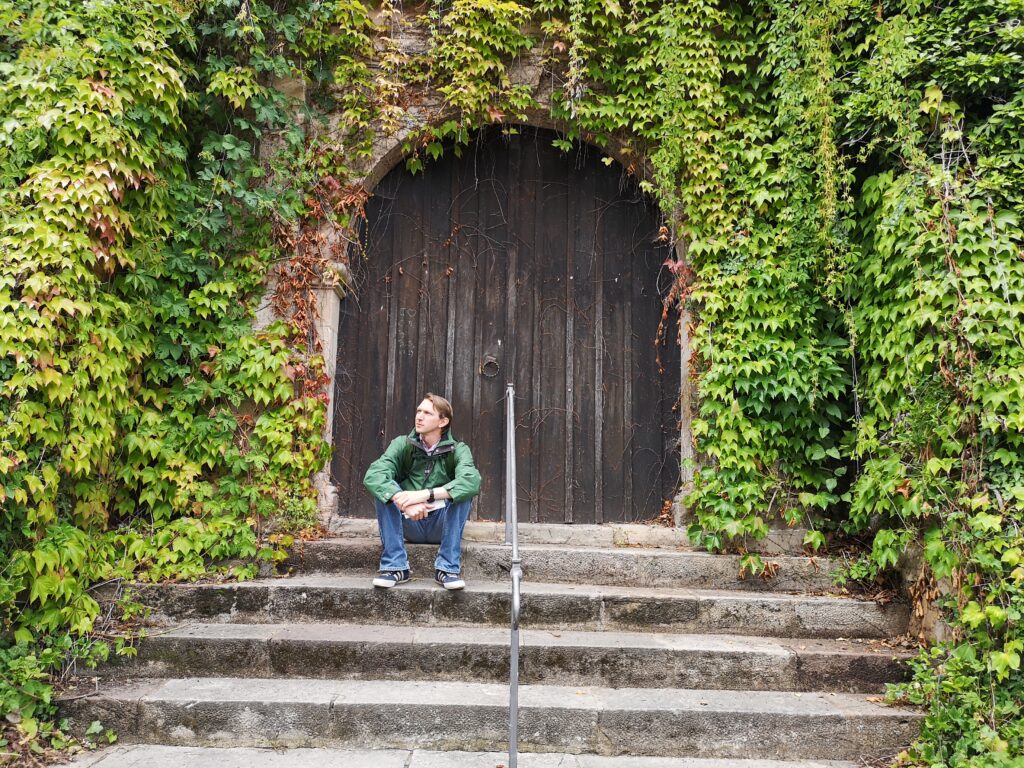