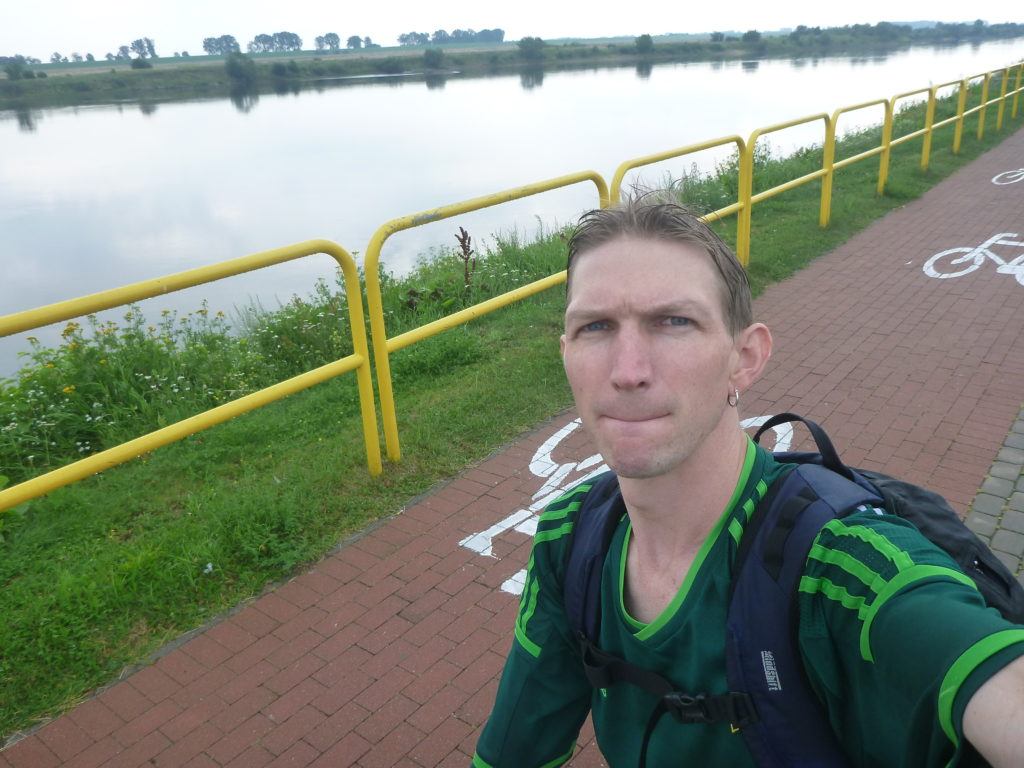 Since this website’s inception in December 2016, I decided that each month for the first year until December 2017, I will allow my readers (YOU!!) to control my destiny in a vote. If you have seen my page on parts of Poland visited, you will know it is very bare – my dream is to visit every Province in Poland as well as Kashubia (done) two Polish Micronations (in progress) Warsaw (done), Antarctic Poland (done) and Bournemouthian Poland (done) by the end of 2017. Your votes count and this is the third vote of its kind, the May 2017 vote ends on 31st May 2017 and will decide where I end up in June. You decide what part of Poland I end up in next until I crack every Province and write about it with real fire pure passion and honesty! 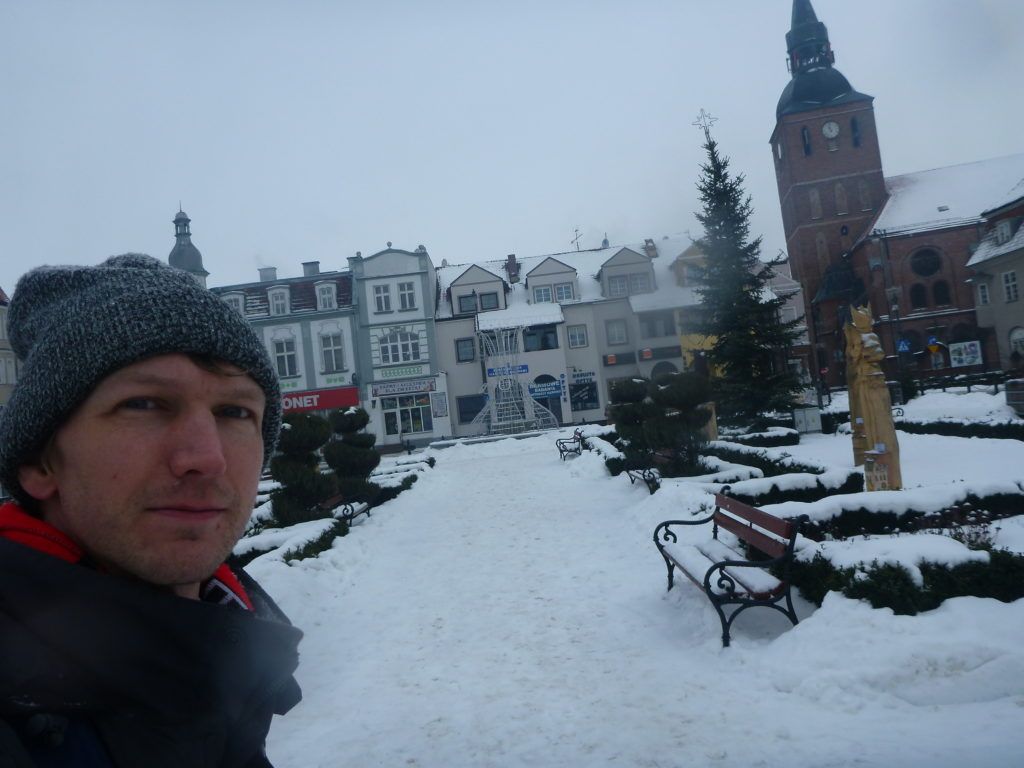 In January I backpacked Biskupiec

January it was Biskupiec, inspired by a travel friend, then Poznan for my Polish radio interview debut. 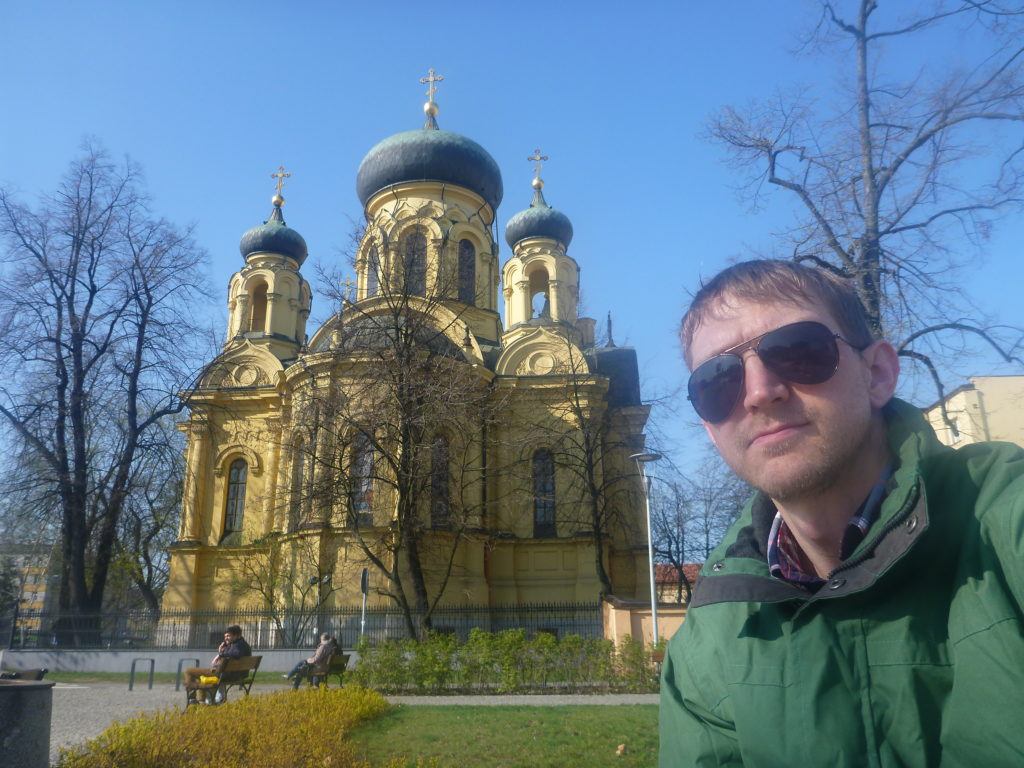 In February I stayed in Warsaw

February I stayed put in Warsaw, concentrated on staying happy and healthy, went speed dating and toured some PRL pubs. 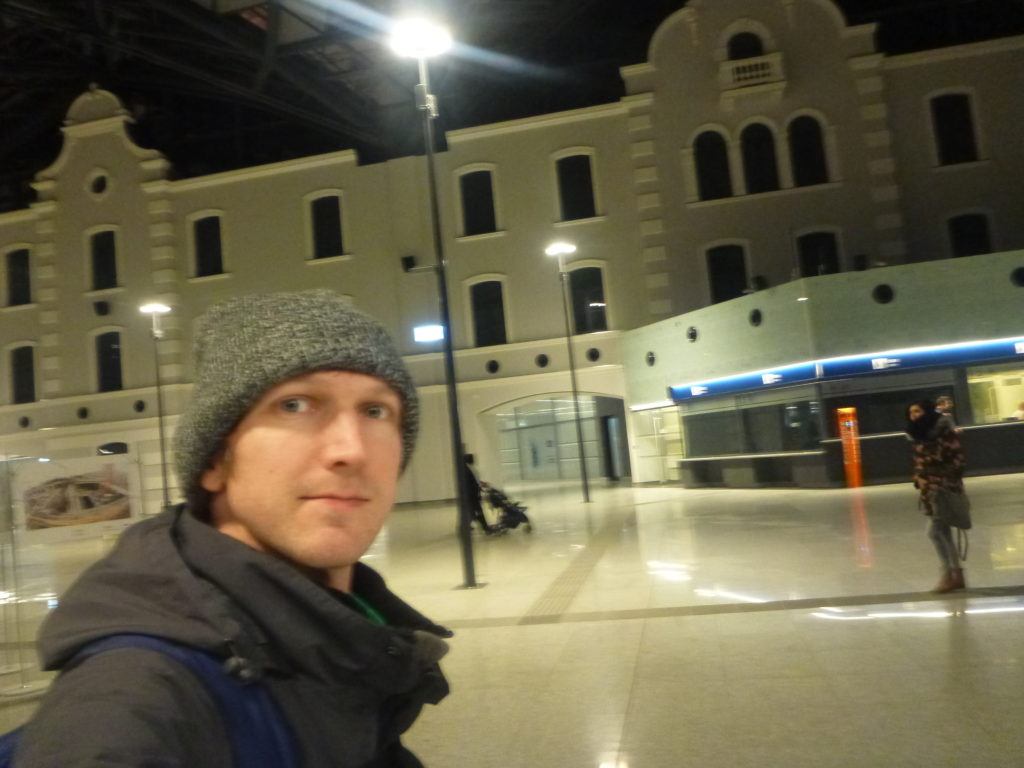 Arrival in March 2017 in Łodz, Poland

March was a case of heading to quirky Łódź so I could sleep on the longest street in Europe at the Music Hostel and also try the best cocktails in the world at Brush Barber Shop. I also celebrated St. Patrick’s Day in Warsaw with my Polish and Irish friends, you might have seen that on Facebook! 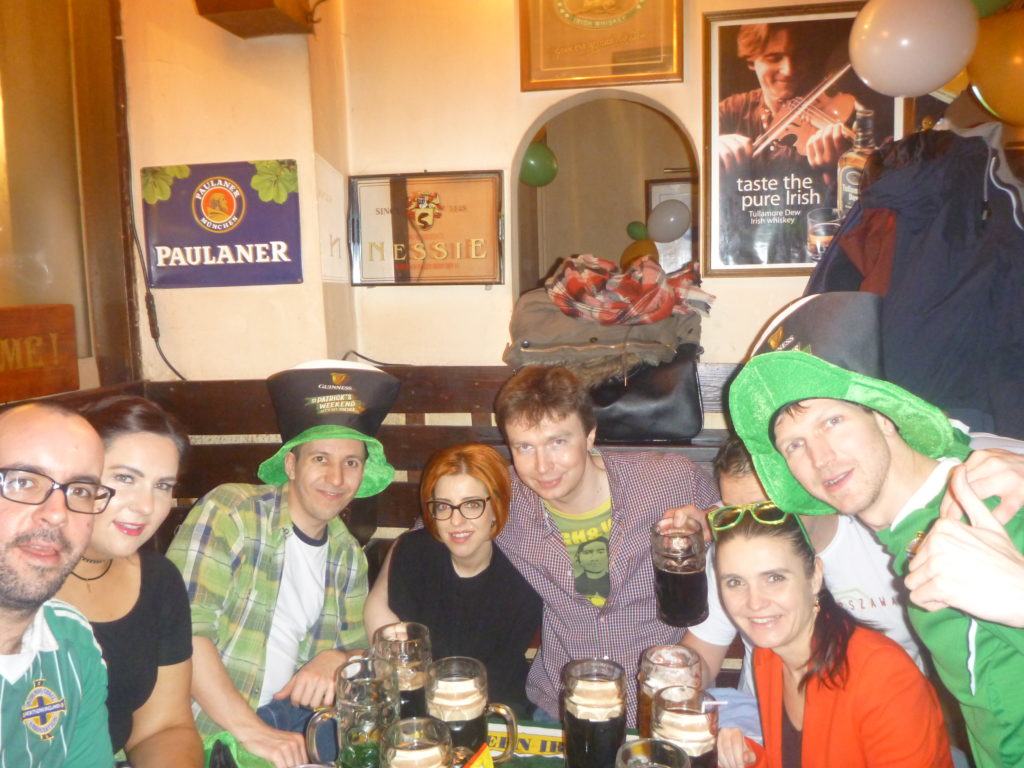 Then I guess I will have 6 more Provinces to check out and 8 months left to crack them so I should be on course!!

So therefore, this May vote will dictate where I end up in June. I’m a well organised man even through times of depression and stress. I am confident and composed – I will do it despite liars, hackers and Guru Gods!

So here is the vote for June, this time I have made it obvious for a change, three cities with decent sized train and bus stations, rather than continue my wacaday plots to less ventured towns like Starogard Gdanski, Holy Lonely Pelplin and the Oasis inspired “Champagne Supernova Biskupiec”.

So this month it is either:
1.Dęblin, Lubelskie Province (a small town of 19,000 people, famous for military headquarters)
2.Białystok, Podlaskie Province (a city of 300,000 not far from Belarus!)
3.Częstochowa, Sląskie Province (I know nothing about it other than they have their own language!)

I hope the link below works, get voting!

Where Should Jonny (NI Man in Poland) Visit in June 2017?