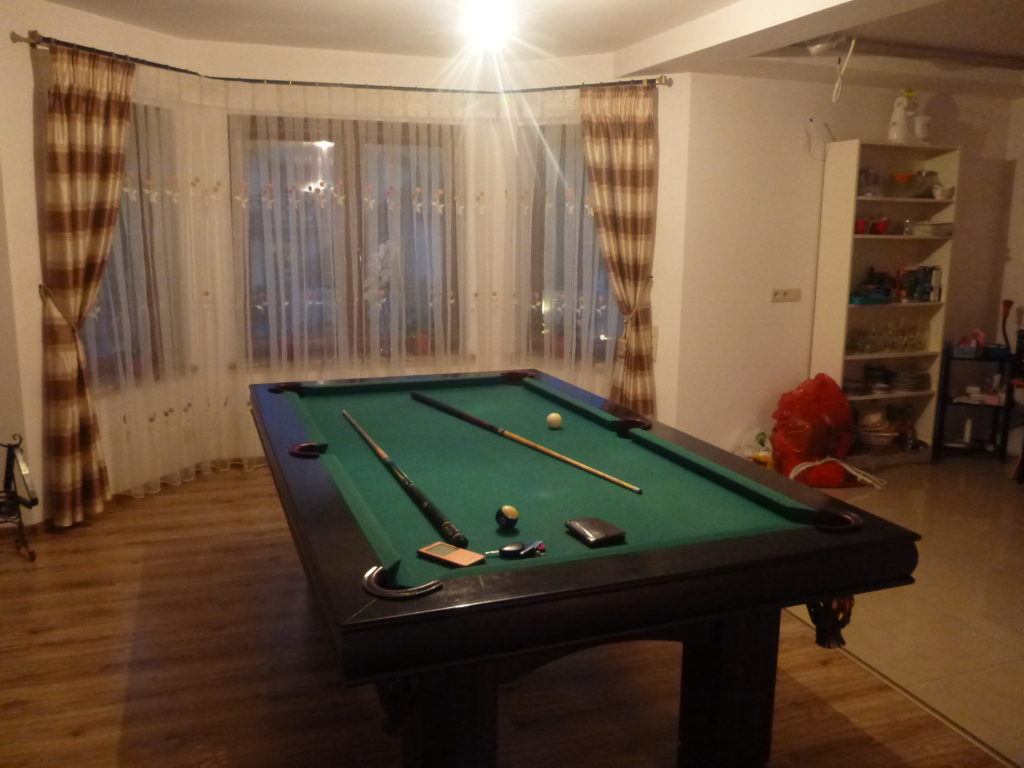 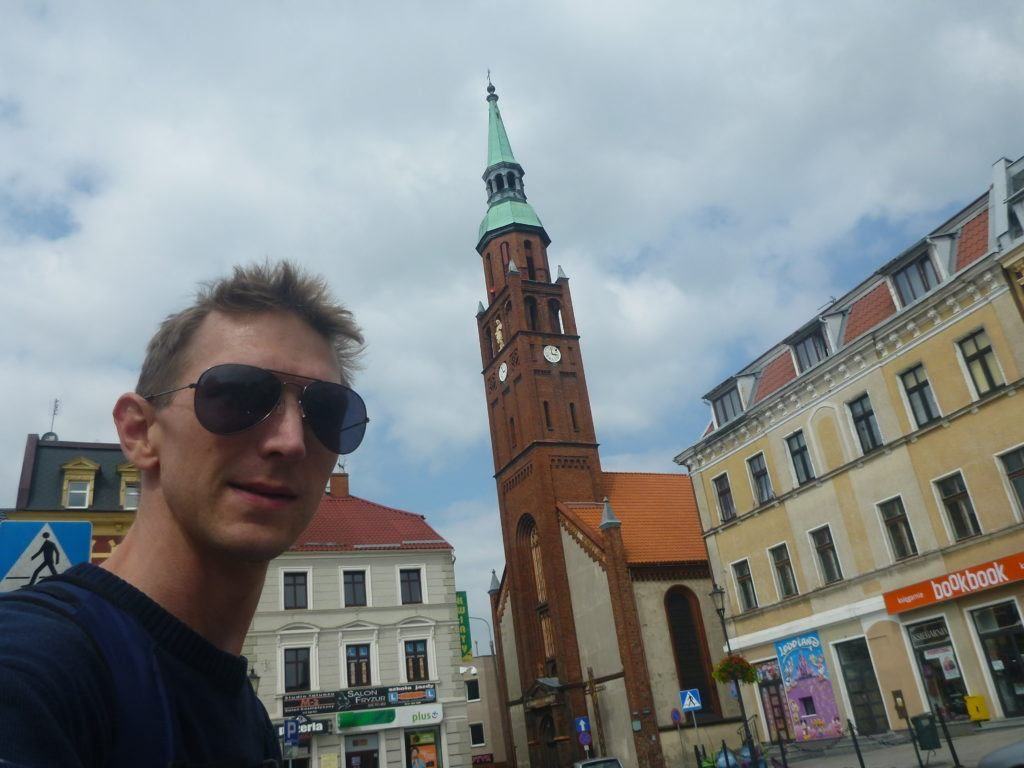 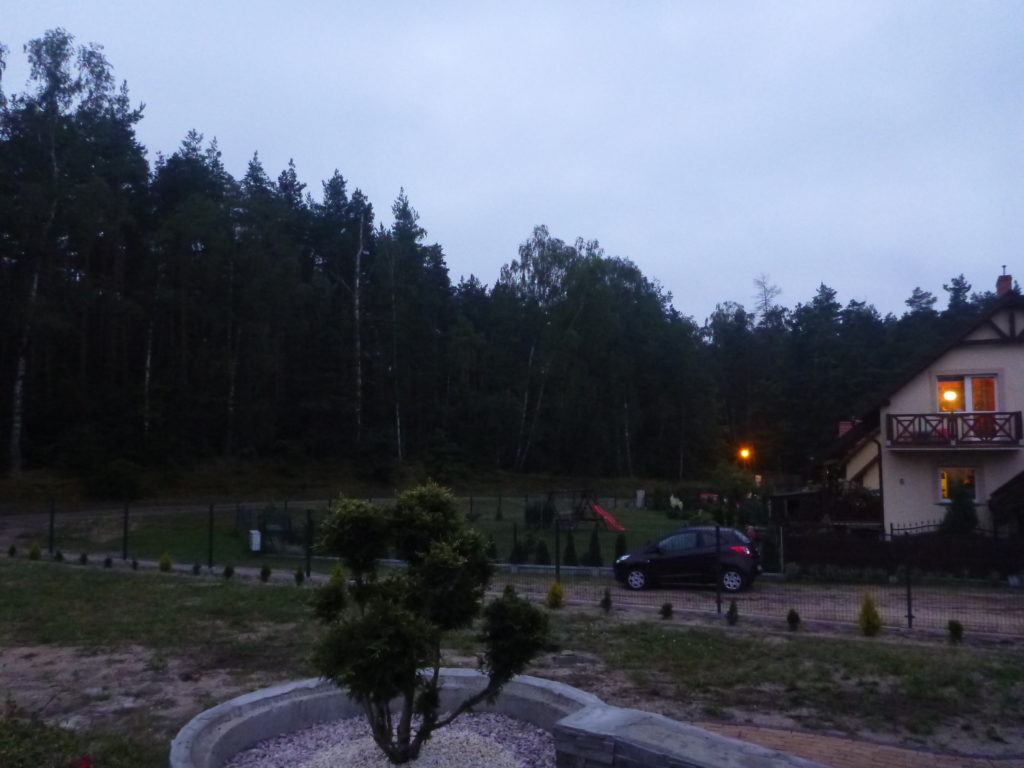 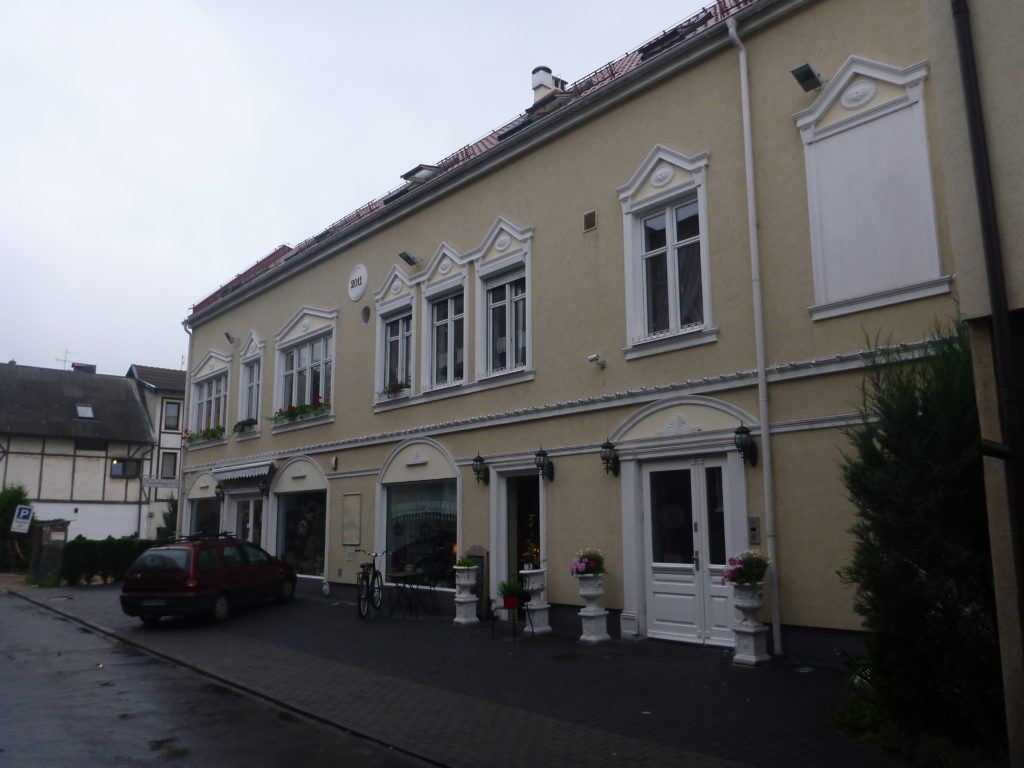 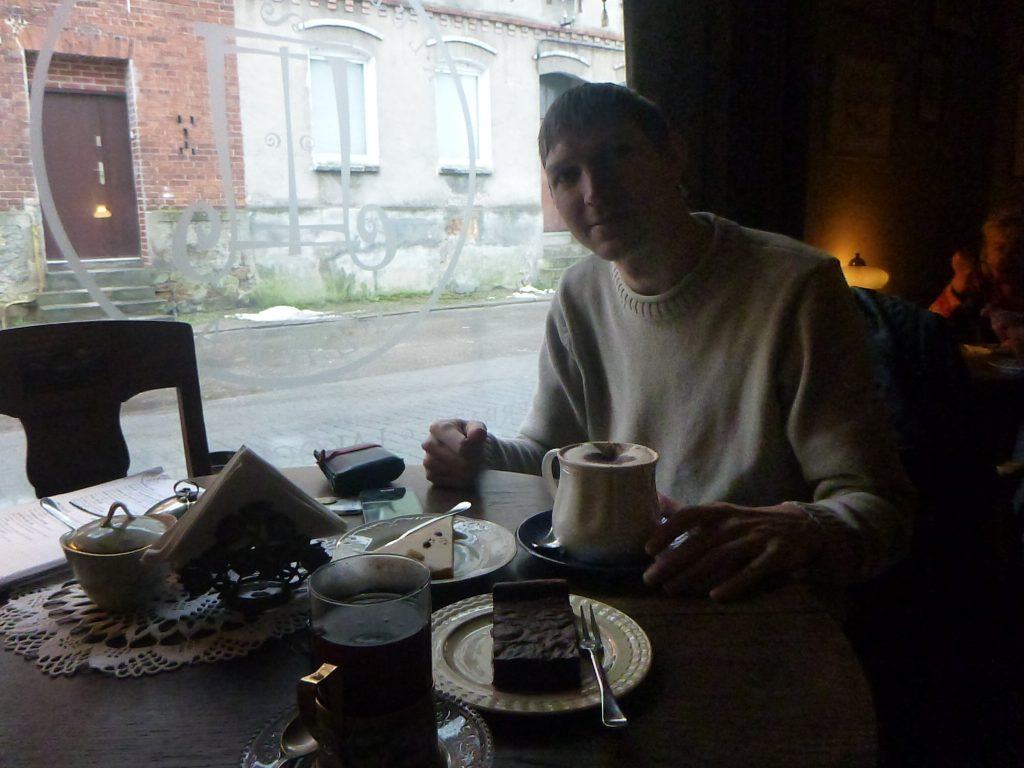 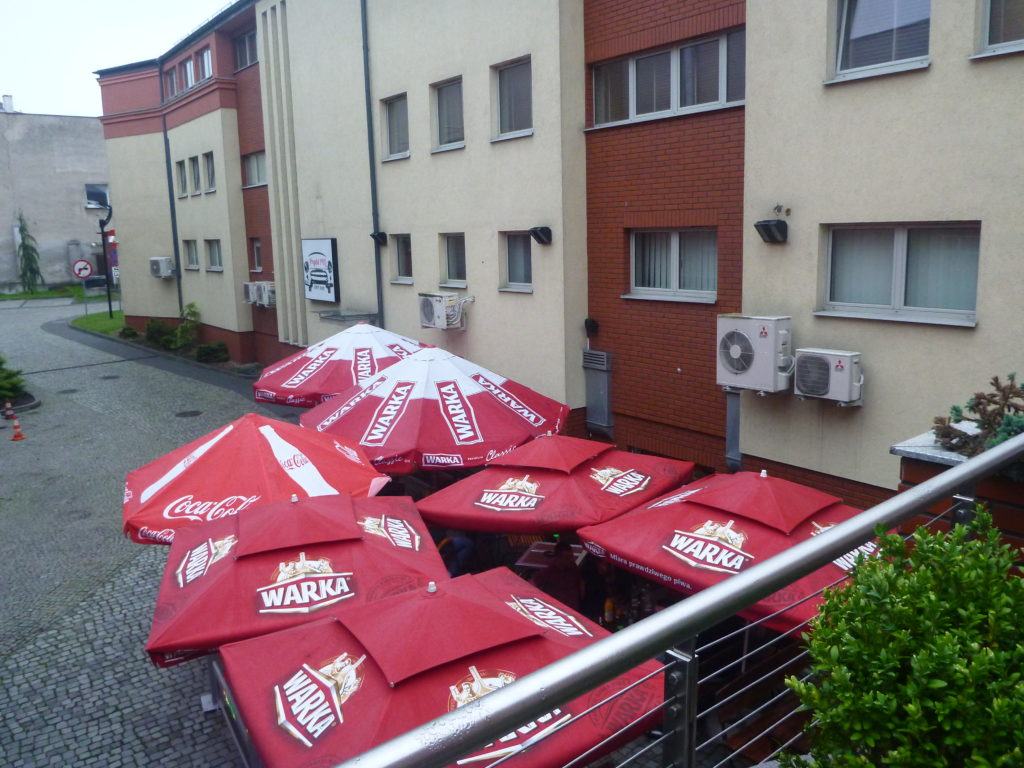 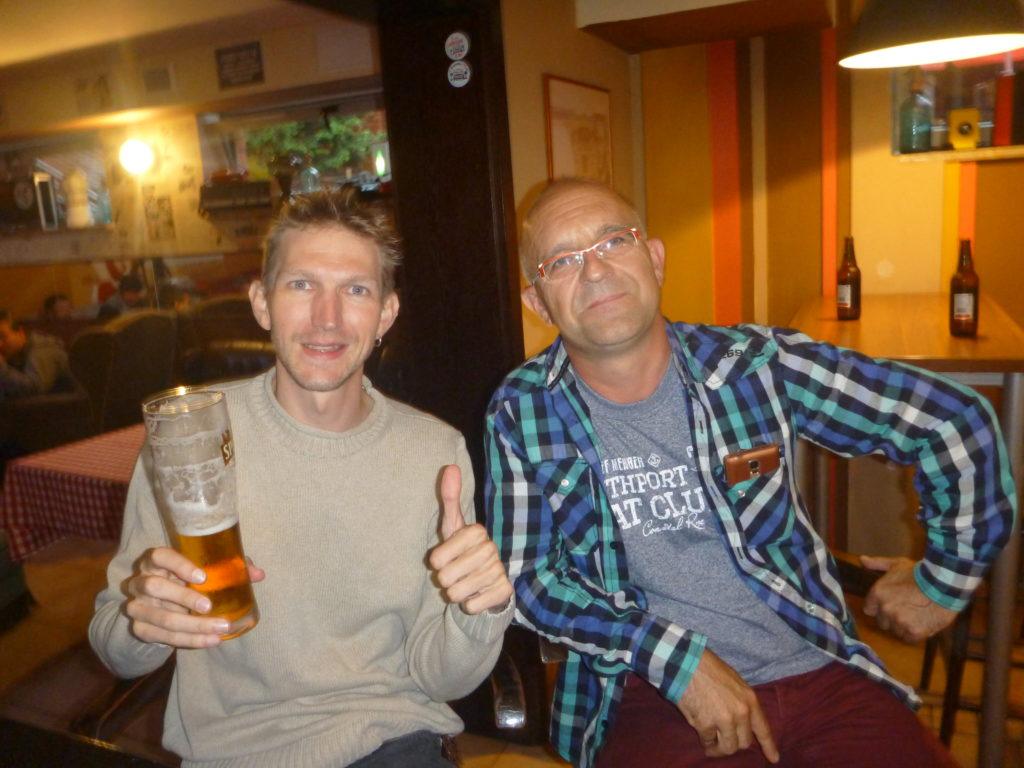 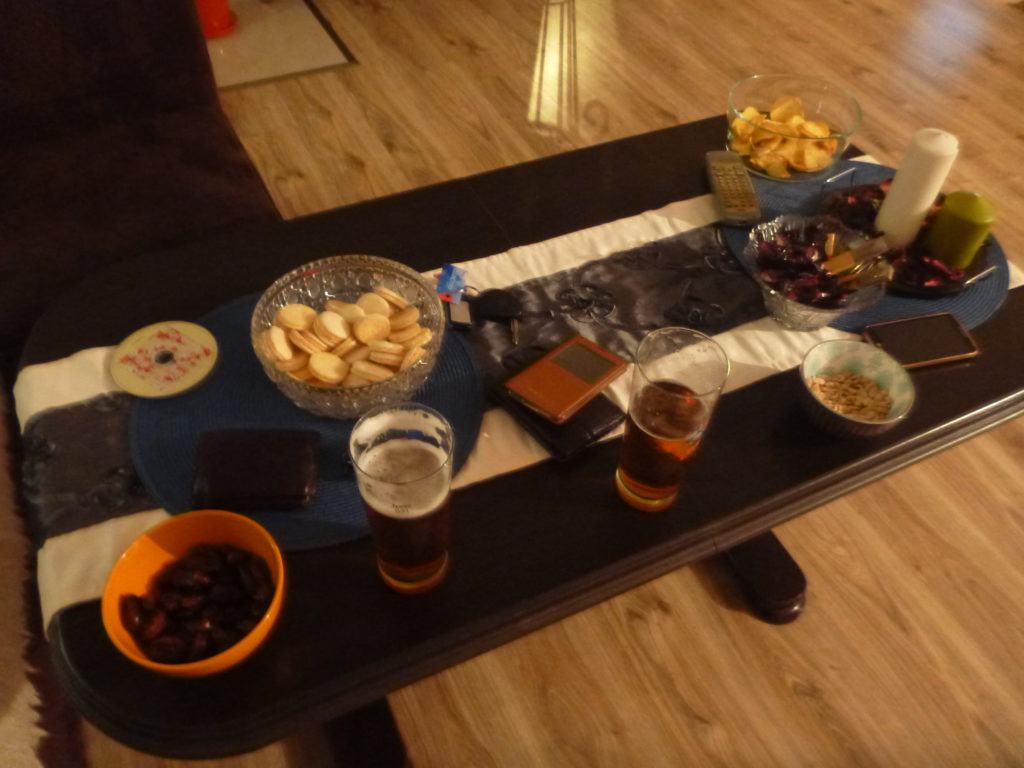 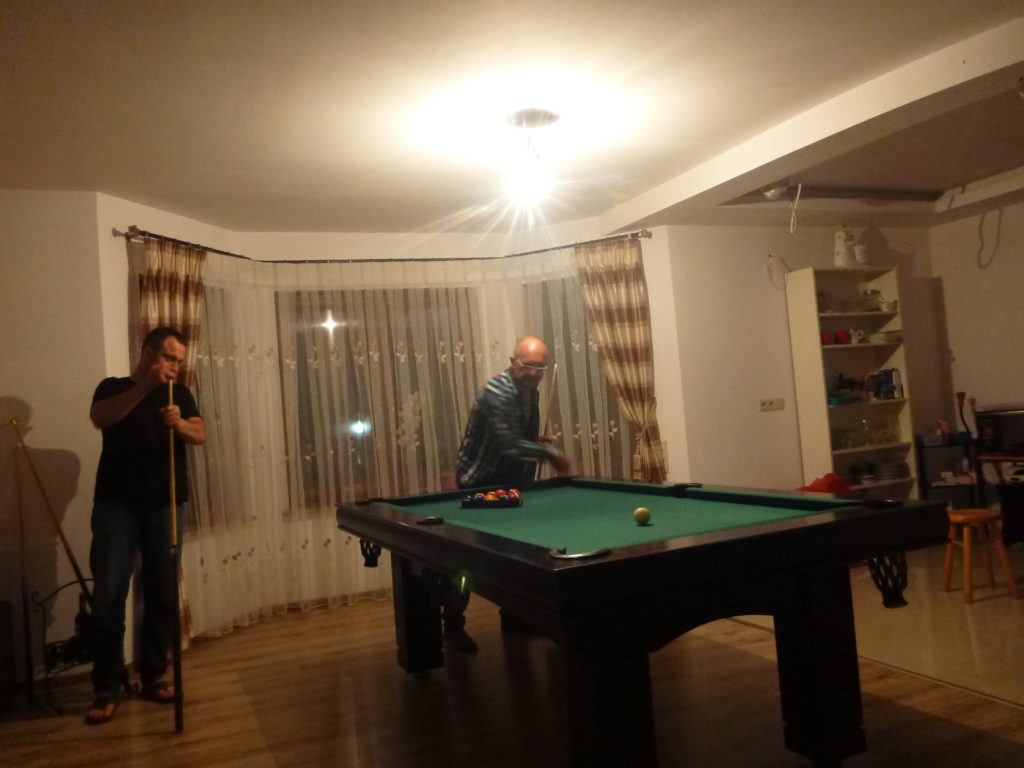 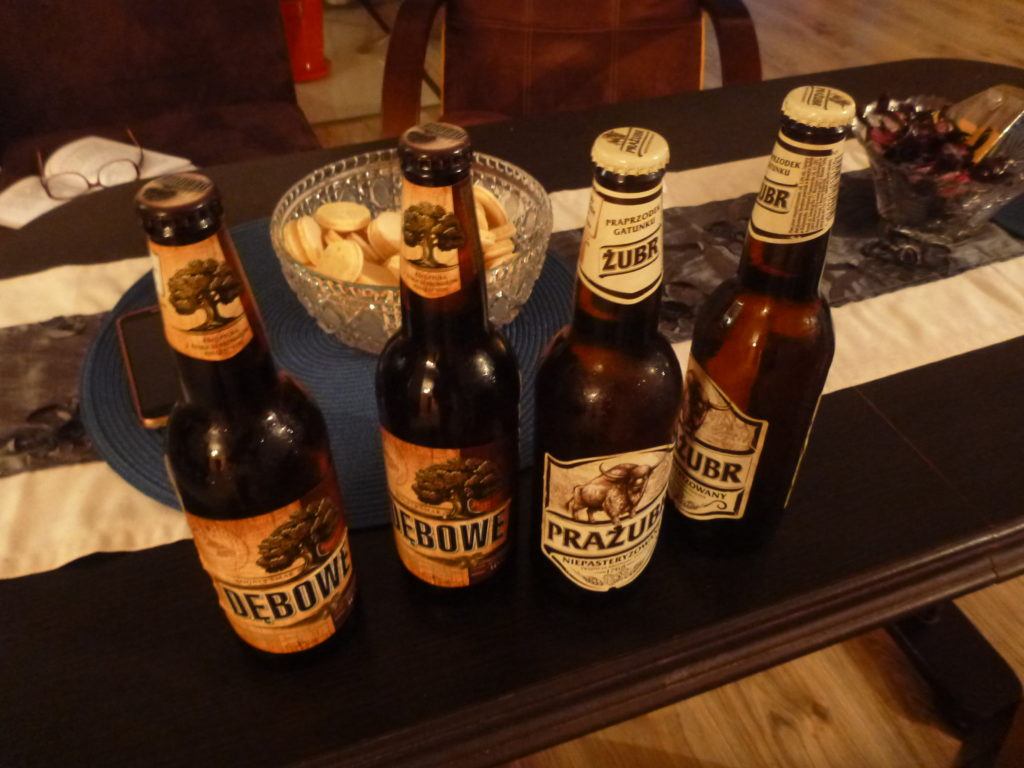 4 thoughts on “Magiczne Miasta: One Night in Tiny Rywałd in Pomerania”